The duo was spotted at the local registrar's office where they reportedly applied for the same.
FPJ Web Desk 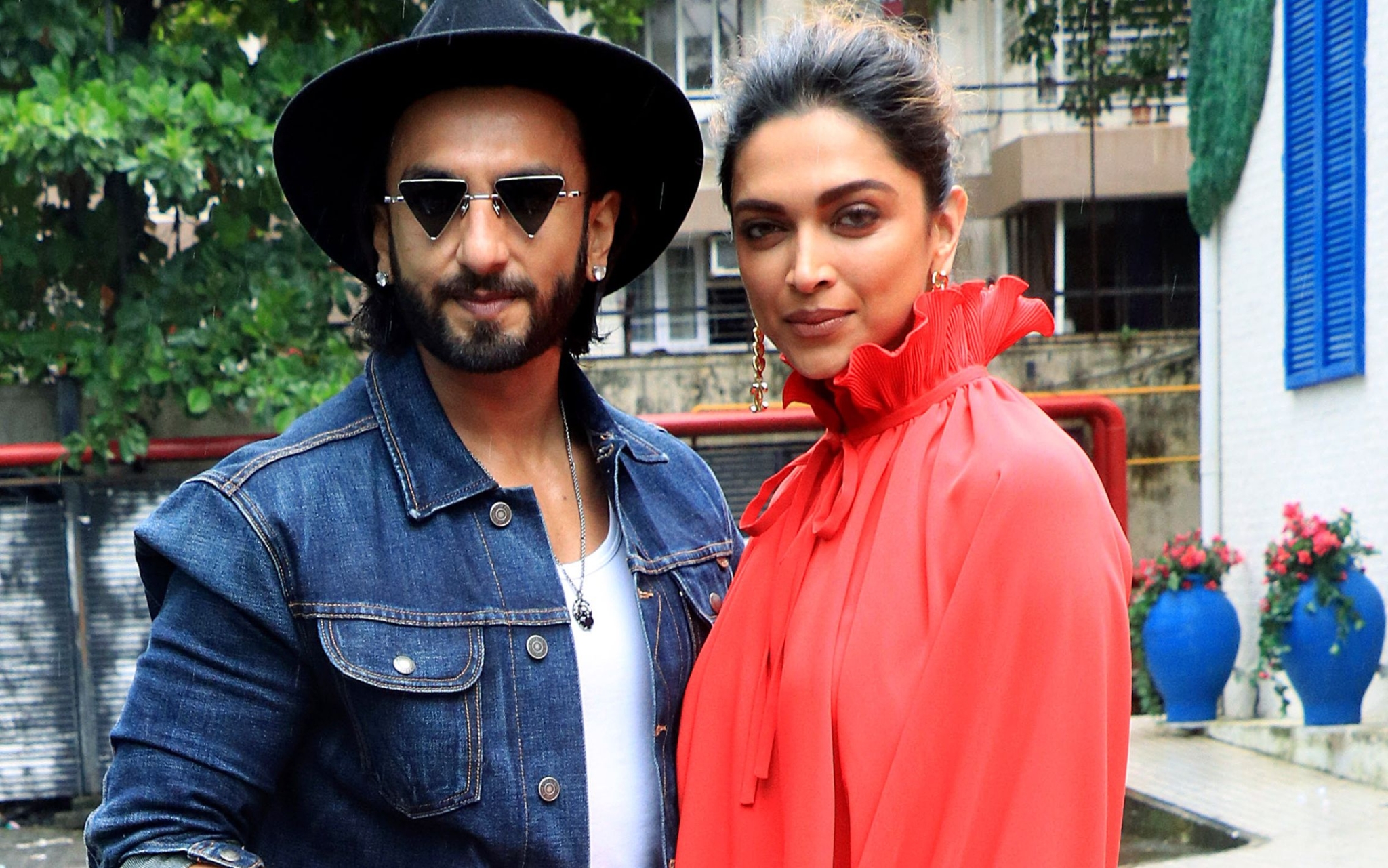 Deepika and Ranveer | Photo by ANI

Bollywood’s power couple Deepika Padukone and Ranveer Singh left Mumbai for Alibaug, where they seem to have invested in new property.

The duo was spotted at the local registrar's office where they reportedly applied for the same.

According to a report by Mid-Day, Deepika and Ranveer have purchased a huge plot, of which details are yet unknown. The property consists of two bungalows and a coconut and betel nut grove.

Besides DeepVeer, Bollywood superstar Shah Rukh Khan along with his wife Gauri are also owners of property in Alibaug.

Deepika has a busy year ahead. She will be seen in Shakun Batra's upcoming yet-untitled film that also stars Siddhant Chaturvedi and Ananya Panday.

She will also be seen with Amitabh in the Hindi remake of 'The Intern'.

Deepika also signed her second Hollywood film, a cross-cultural romantic comedy, the title of which has not been revealed yet. 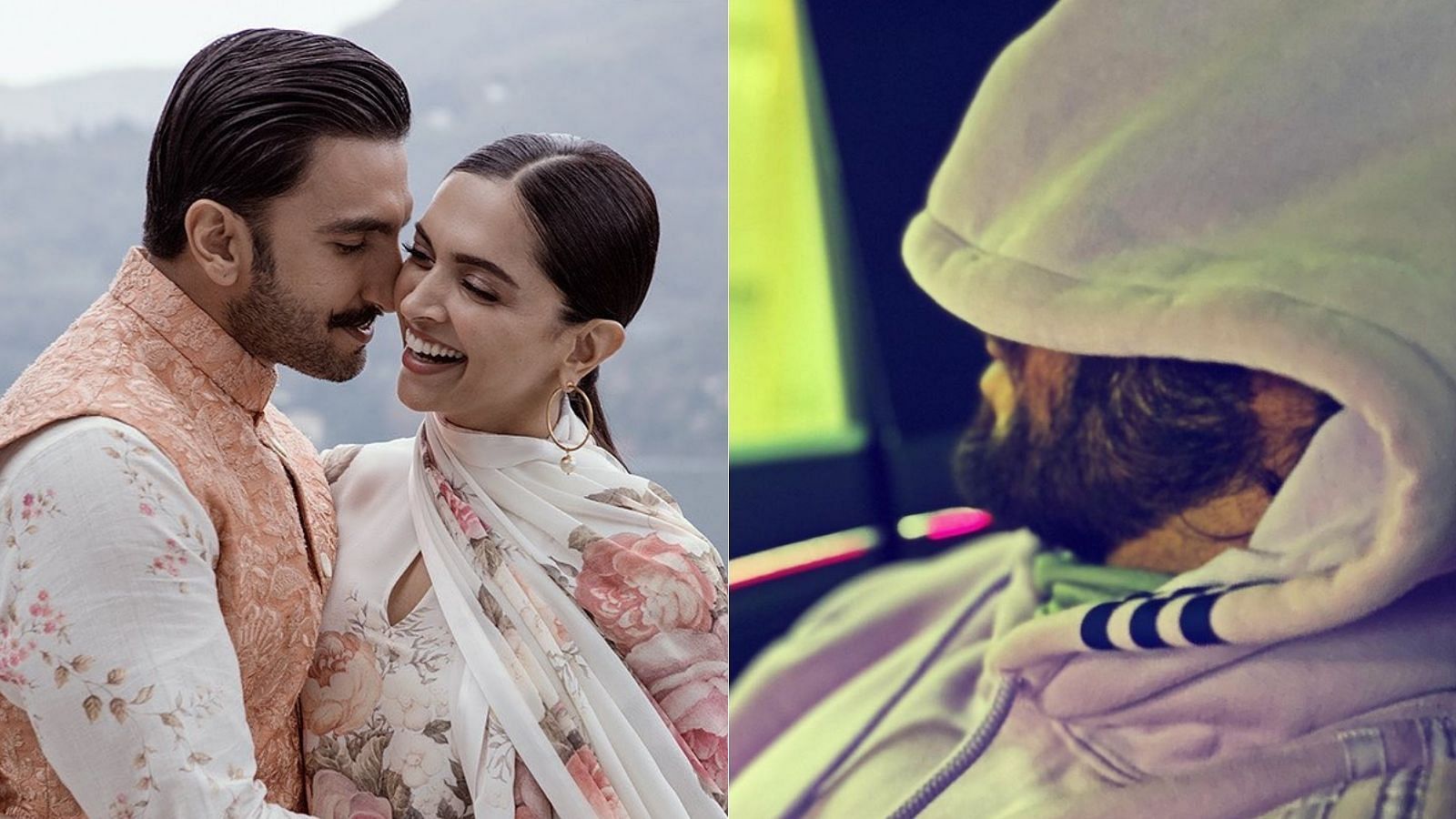 Deepika Padukone gives a glimpse of her 'morning view' featuring Ranveer Singh; here's what it looks...