'Deepika Padukone and Rakhi Sawant': Farah Khan says she has given 'two megastars' to the Hindi film industry

Farah, who is currently seen as a judge in 'Zee Comedy Show', also said that Deepika Padukone and Rakhi Sawant are 'great actors'
FPJ Web Desk 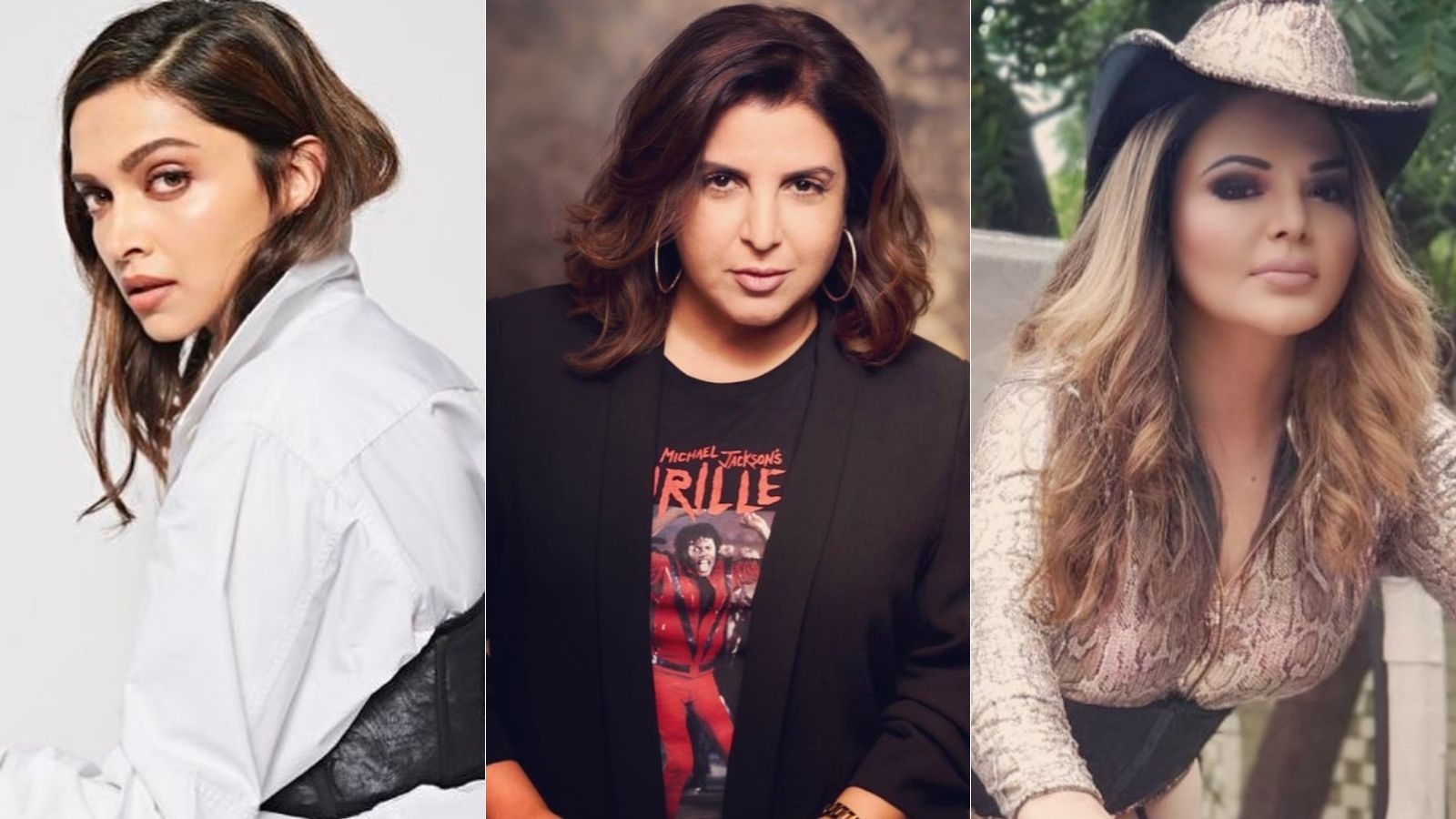 Bollywood filmmaker and choreographer Farah Khan recently said that she has given two 'megastars' to the Hindi film industry, one is Deepika Padukone, and the other is Rakhi Sawant.

Farah, who is currently seen as a judge in 'Zee Comedy Show', also said that they are 'great actors'.

The director make the revelation on the show when Rakhi had come as a special guest.

Reportedly, the former 'Bigg Boss' contestant and controversy queen narrated her life's struggle and how she would survive on a bowl of 'daal' to stay slim. On the show, Rakhi went on to share how a call from Farah changed her life.

Rakhi said that she owes her stardom to Farah Khan because she is her discovery. On hearing this, Farah lauded her and said, "I have given two megastars to the industry, one is Deepika Padukone, and the other is Rakhi Sawant. Both of them are great actors, but I have to say that Rakhi was the most punctual, hard-working, well-behaved, and respectful girl on the sets of 'Main Hoon Na' and I love her for that."

For those unversed, Rakhi played the role of a student named Mini in the 2004 film 'Main Hoon Na'.