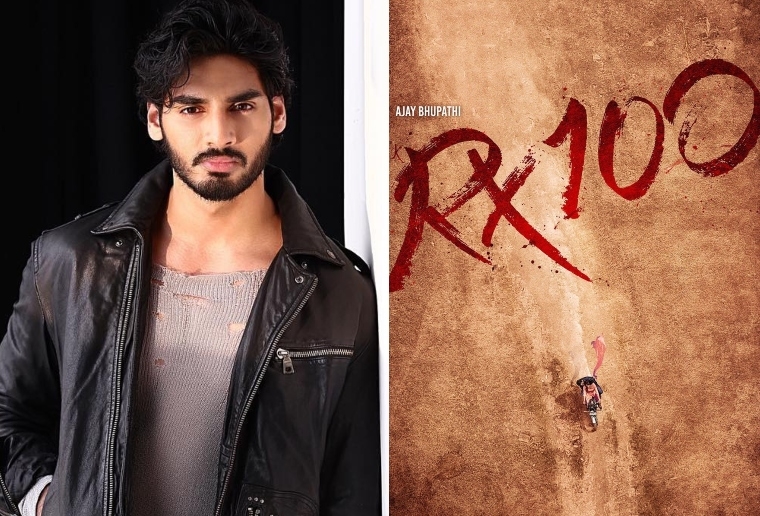 Suneil Shetty's son Ahan Shetty is making his acting debut with Hindi remake of South film RX 100. The film went on floor with Ahan and Tara Sutaria in August this year and if sources are to believed then the script of original film has been changed a bit so that it should look different than the another remake.

A source says," The original film released a while ago, the female character in the film has interesting layers and male character is also strong . But for Hindi remake the necessary changes have been made in the script so that it should look fresh and it doesn't have to face any comparisons."

It is said that the male character in the Hindi film will be stronger and the makers have tried to avoid making it looks like a copy of a violent character ,which was portrayed by another actor on screen recently. The plot revolves around a person ,who falls in love with the daughter of powerful politician. When the couple fails to get married ,he gets upset and violent,only to know the how he has been fooled by someone. 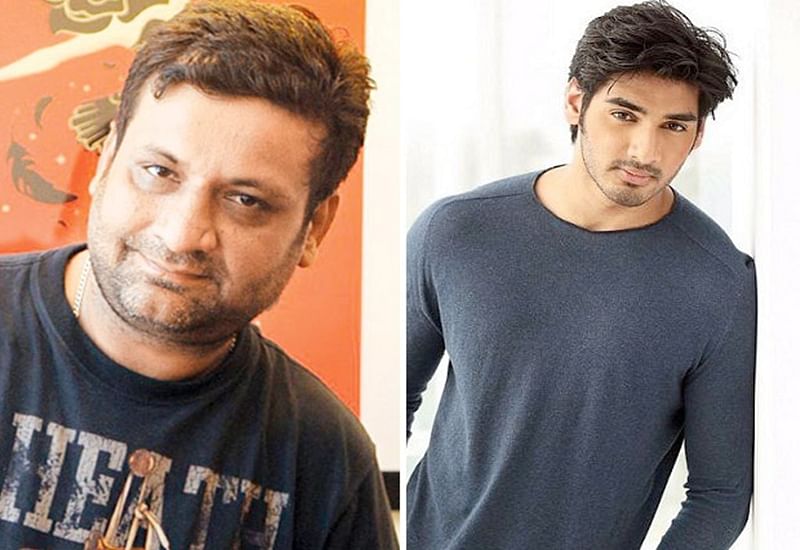 RX100 remake: Rajat Arora comes on board as the writer for Ahan Shetty’s debut film