David Dhawan Birthday Special: 'Biwi No.1', 'Judwaa' and other hit comedy films of the director

The King of Comedy Filmmaking has delivered numerous superhit movies over the years. Take a list at some of his best films
FPJ Web Desk 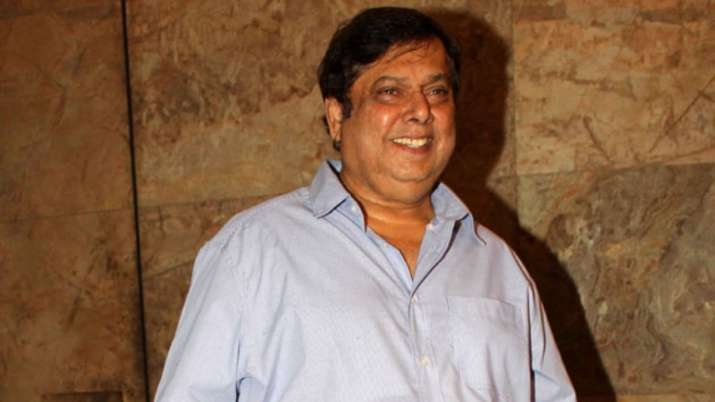 David Dhawan Birthday Special: 'Biwi No.1', 'Judwaa' and other hit comedy films of the director |

Director David Dhawan, father of actor Varun Dhawan, was born on August 16, 1951, in Kanpur. His real name is Rajinder Dhawan. He is one of the most successful directors in the genre of comedy and his films are known for impeccable comic timing.

David Dhawan wanted to be an actor. However, he dropped the idea after looking at actors Suresh Oberoi and Satish Shah's performances. He started off as an editor before donning the hat of a director. He then mastered the art of making comedy films and was hailed as the 'King of Comedy' in Bollywood.

On his birthday, lets take a look at some of his successful films:

'Swarg' was David Dhawan's first superhit movie. It was after this film that people started noticing him as a director. The film featured veteran actor Rajesh Khanna, Govinda and Juhi Chawla in the lead roles. 'Judwaa' is an action comedy film, featuring Salman Khan in double role. The film was a huge hit at the box office and its music was also loved. It gained appreciation from the audience as well as the critics. 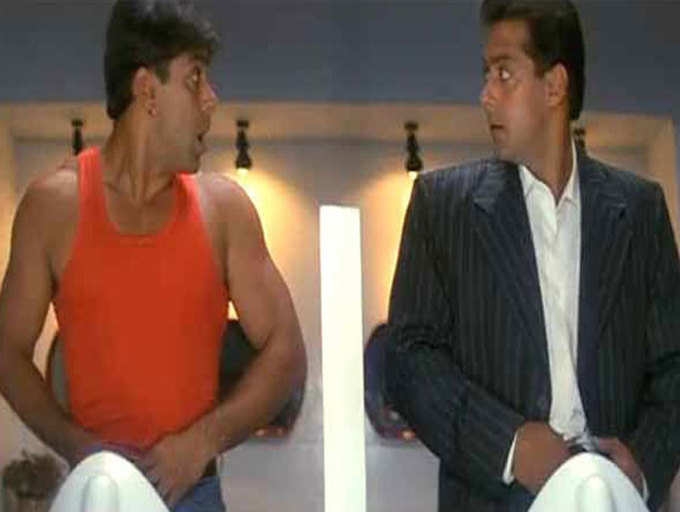 Biwi No.1 is a comedy drama which released in 1997. The film featured Salman Khan, Karisma Kapoor, Sushmita Sen and Anil Kapoor in pivotal roles. It was another superhit delivered by David Dhawan. 'Coolie No.1' was a masala entertainer. It was the biggest hit of the year 1995. The film was later remade with his own son Varun Dhawan in the lead role. 'Hero No.1' is another commercial hit by David Dhawan. The film was one of the biggest hits showcasing the unbeatable chemistry of Govinda and Karisma Kapoor. The songs of the film made a lot of buzz and are still remembered by fans. 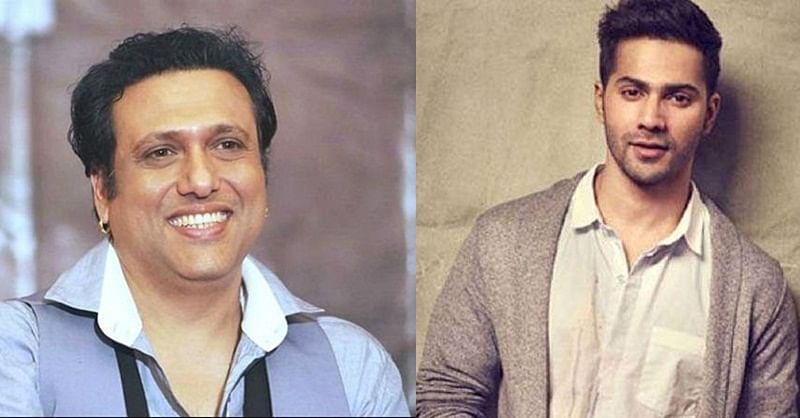