"I have always felt shining the light on people who are considered different to others, but if you get to know them, we couldn't be more similar if we tried," says Lal Bhatia, Chairman, David, and Goliath Films.
FPJ Web Desk 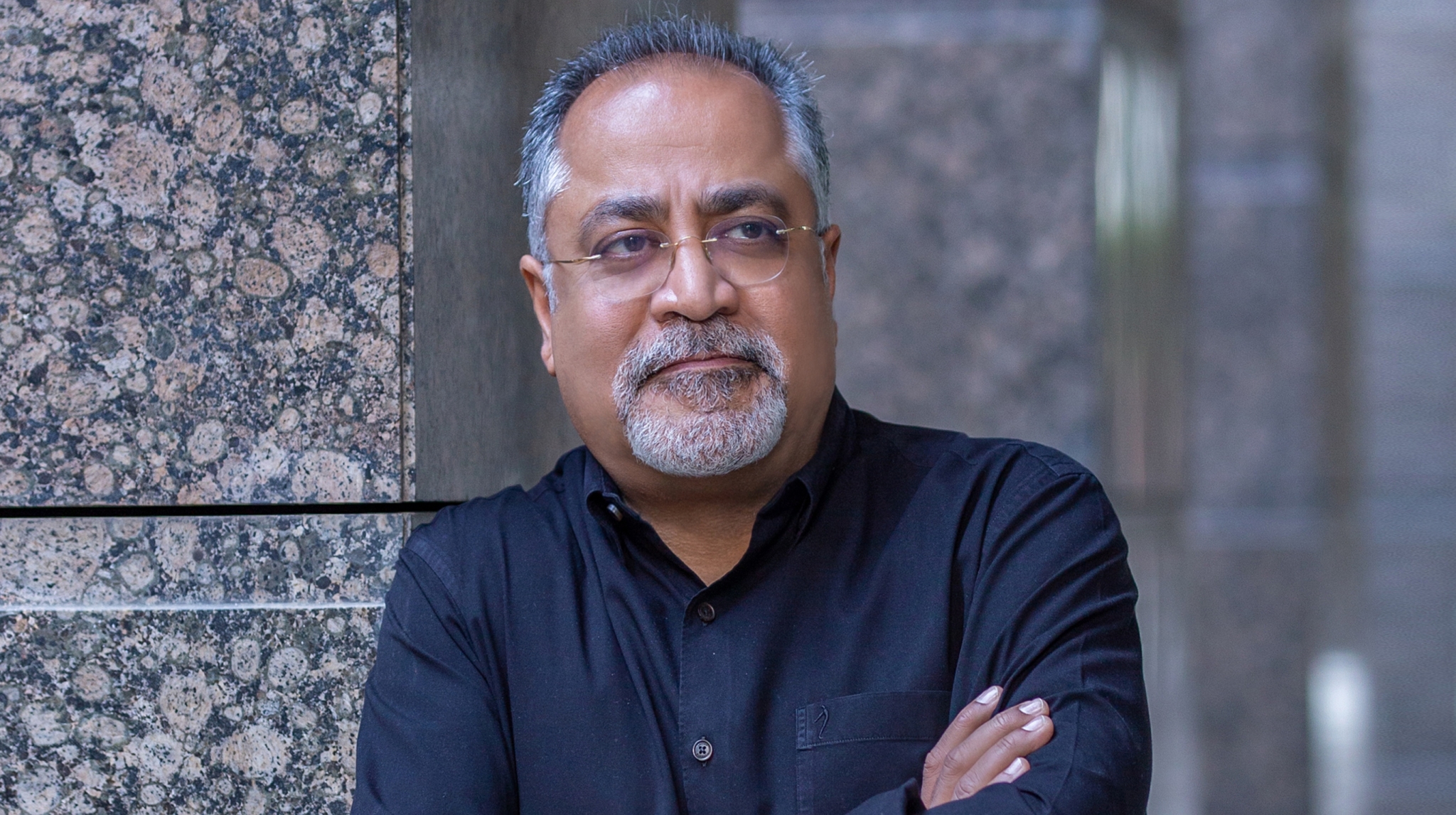 Producer Lal Bhatia mirrors when D&G Films started with simple commercials for wines and olives which became formal with the 2018 launch of David and Goliath Films, as a production company that focuses on producing stories. The company's creativity often focuses on the marginalized from within the community, as reflected in Every 68 Minutes, Suno Na Papa, and Panah. The misunderstood as depicted in A Separate Sky and Chal Sathiyan and its social service with Covid awareness campaigns through Umeed, Samjho Bharatvasi demonstrates its brilliance, to the downright remarkable and commercial Tera Mera Rishta.

"I have always felt shining the light on people who are considered different to others, but if you get to know them, we couldn't be more similar if we tried," says Lal Bhatia, Chairman, David, and Goliath Films.

"We choose to use our creative expression to reflect on this reality at every opportunity. That's been our DNA on pretty much every project. Normality doesn't exist — it's an illusion, and it is often our differences that bring us closer together."

You can be sure that the company certainly lives by the said 'DNA’. Their film 'Every 68 Minutes' was a hard-hitting short film, which exposed the bitter truth that domestic violence and bigotry are a big part of Indian marriages.

Co-produced by one of the most prominent figures in Bollywood and the international film industry, Adil Hussain, who also appeared as the father of the protagonist, Vaidehi, the film shows the torment a woman has to go through because of dowry. A Separate Sky believes in the freedom of expression as it must not be selective and even produces films that are critical of the ruling dispensation must be made. Deeply inspired by Aamir Aziz's poetry Sab Yaad Rakha Jayega, this was the first film from Bengal that talks about the Citizenship Amendment Act. 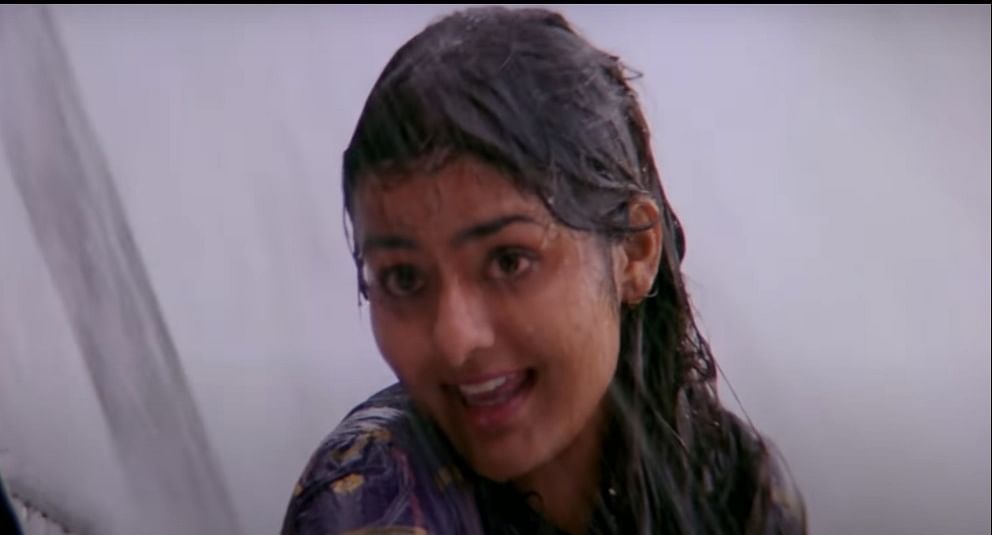 'Mani Ratnam used to stop on the way, shoot anywhere he liked': Madhoo Shah on 17-day shoot for...

David & Goliath's social awareness effort was with some of the most celebrated faces from the Bengali film industry on Domestic Violence during Lockdown amassed 5 lakh views on YouTube. The issue of domestic violence during lockdown was shed light upon in a timely fashion so that the impact could be maximized. "Pannah," a short film that will encourage you to NOT remain silent in the fight against domestic violence, was supported by National Human Rights Commission (NHRC) in New Delhi, India.

Their music video Umeed, an inspirational number on COVID-19, won them the Best World Music category at the California Music Video & Film Awards. Another music video of theirs, "Samjho Bharatwasi," was a Public Service Announcement to urge people to maintain COVID protocols. It was supported by the Ministry of Ayush, Government of India. The music video made a lot of headlines, and it reached 1 Million Views within 48 Hours! The organization is constantly trying to help people by wielding its media influence as a weapon of change. Through an initiative to give budding singers a platform, they also produced a music video, 'Tera Mera Rishta,' based on an unconditional love story, sung and composed by a 16-year-old; it amassed 1 million views on YouTube.

Bhatia believes, "David and Goliath will continue to be known for bringing cinematic adventure and propulsion to a story, even in challenging times." As for what's next, you won't catch Lal Bhatia peering into a crystal ball. "I don't think about the future," he says bluntly. "I think about now. And I am just getting started.