Dharma Productions head honcho welcomed his twins Yash and Roohi in 2017, named them after his parents Hiroo and Yash. They were born via a surrogate.
FPJ Web Desk 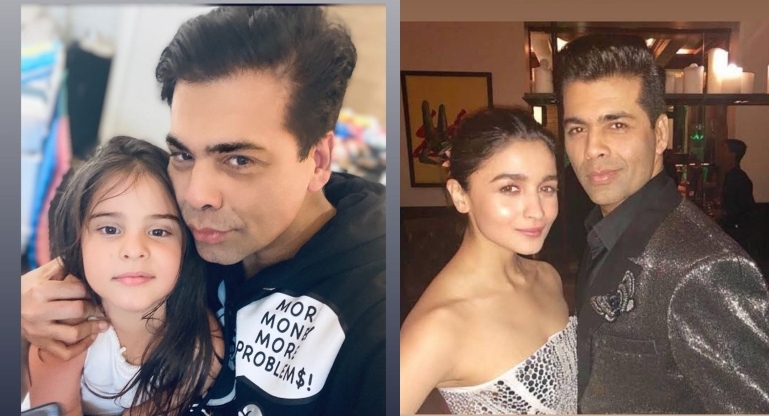 On the occasion of Daughters' Day, several film stars took to their social media to share adorable pictures and penned sweet notes for their daughters. Filmmaker Karan Johar marked the occasion by sharing an unseen picture of his daughter Roohi. He also shared a sweet post for his 'baby girl' Alia Bhatt.

Sharing a selfie with Roohi, KJo wrote: "My heart, my baby girl. #HappyDaughtersDay." 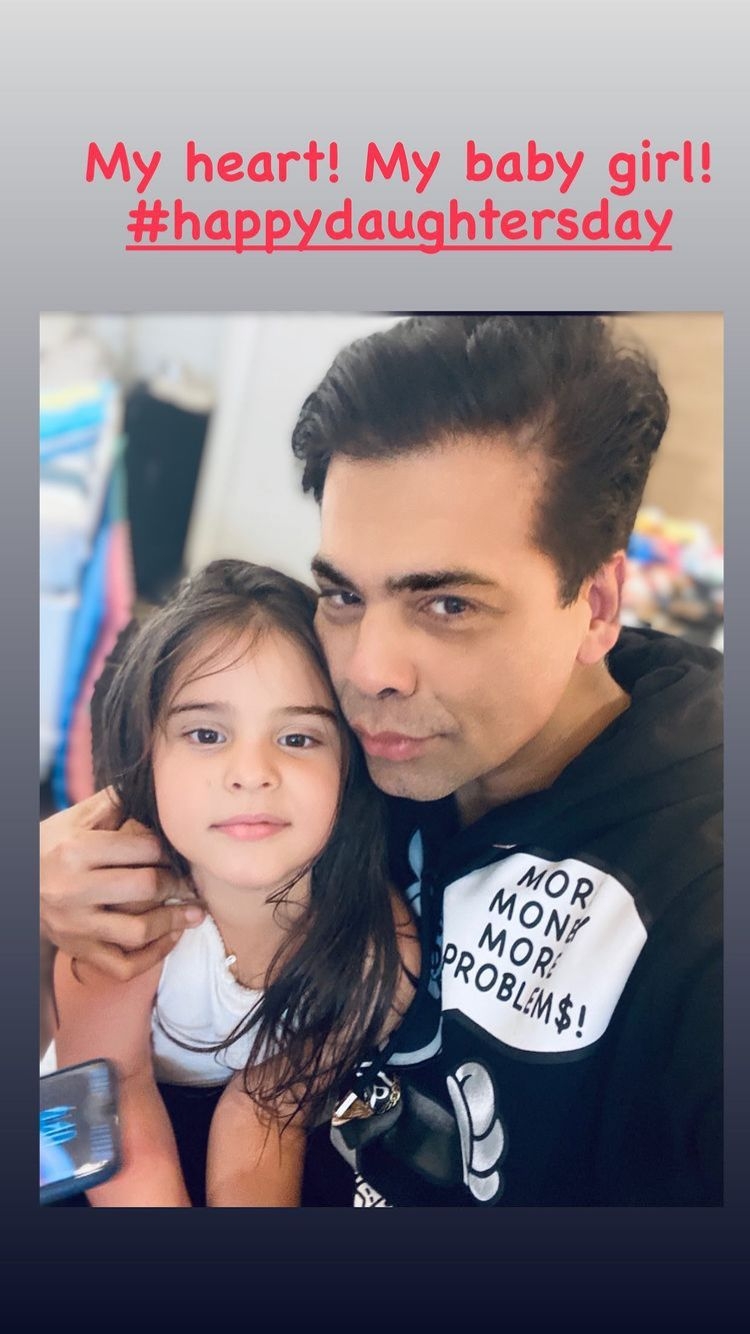 Dharma Productions head honcho welcomed his twins Yash and Roohi in 2017, named them after his parents Hiroo and Yash. They were born via a surrogate.

On Daughters' Day, Karan also wished Alia Bhatt with a sweet message. Sharing a throwback picture with the 'Student of the Year' star, he wrote, "My baby girl for life #happydaughtersday." 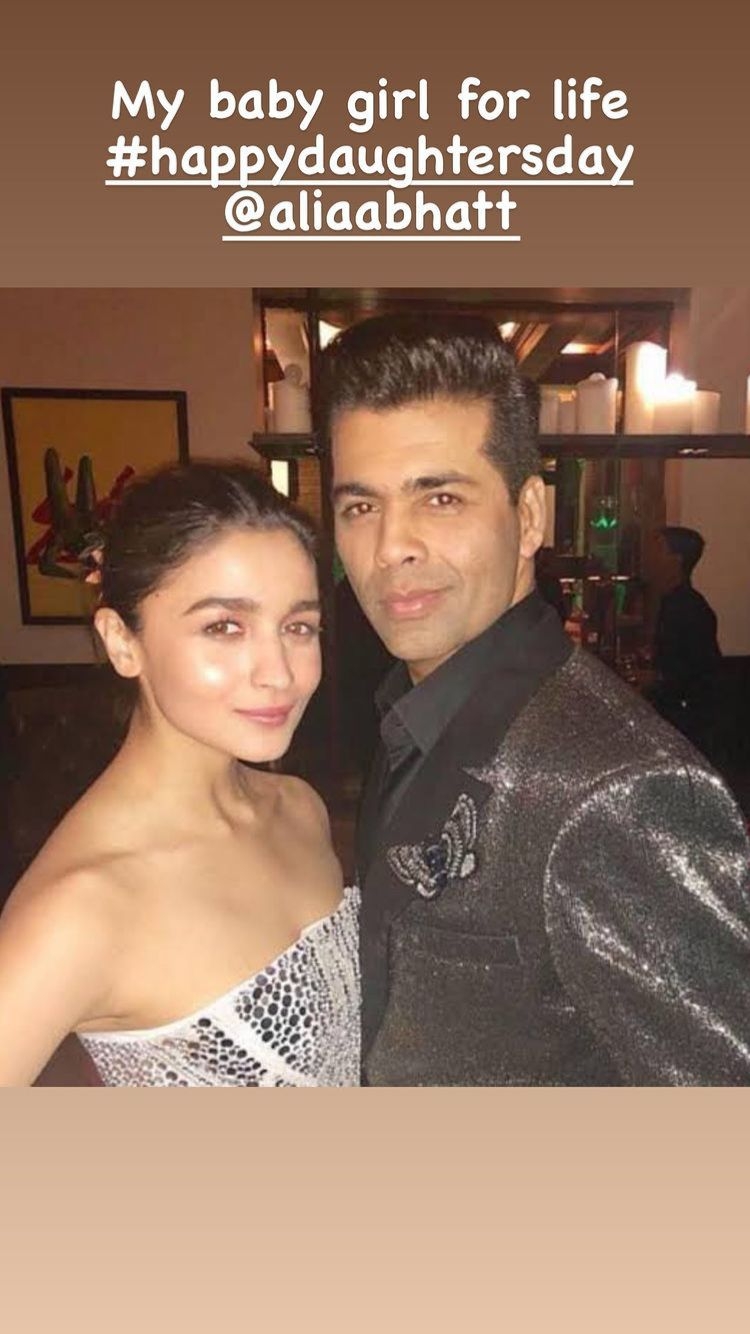 In 2019, Karan had spoken about being a single parent and said, "Being a single parent is really daunting and scary. Because I think it takes a mother and a father to complete the upbringing of a child. In many ways you could say that having Yash and Roohi is full of love but it is also a selfish decision. It is because I want that love for myself. There was a large empty space in my life that needed to be filled by children.”

He had shared that he is co-parenting Yash and Roohi with his mom. 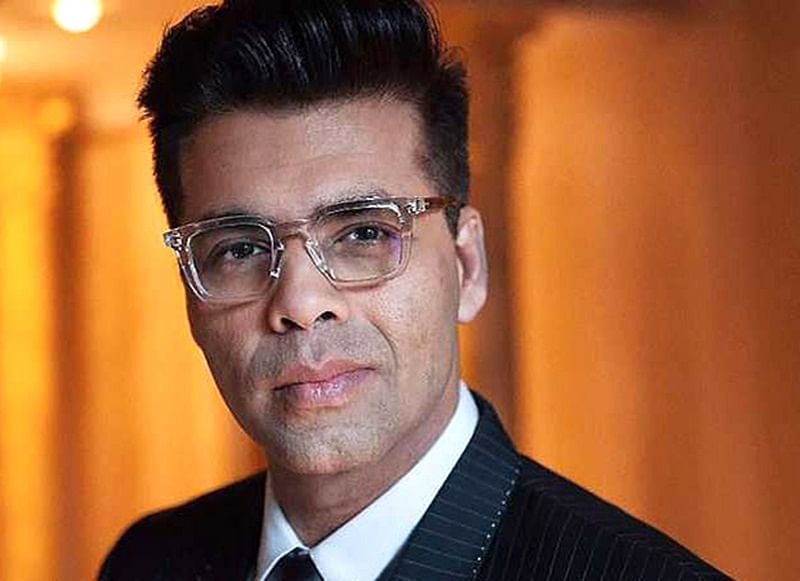 Karan Johar gives hard hitting reply to Twitter user for accusing him of keeping his kids away from...
Advertisement

Separately from his directorial stints, the filmmaker also has a number of production ventures in the pipeline.

He will be producing Akshay Kumar and Katrina Kaif starrer 'Sooryavanshi', along with Ranbir Kapoor-Alia Bhatt's 'Brahmastra'.

Karan is also set to launch South sensation Vijay Deverakonda in Bollywood with 'Liger', which stars Ananya Panday as the leading lady. 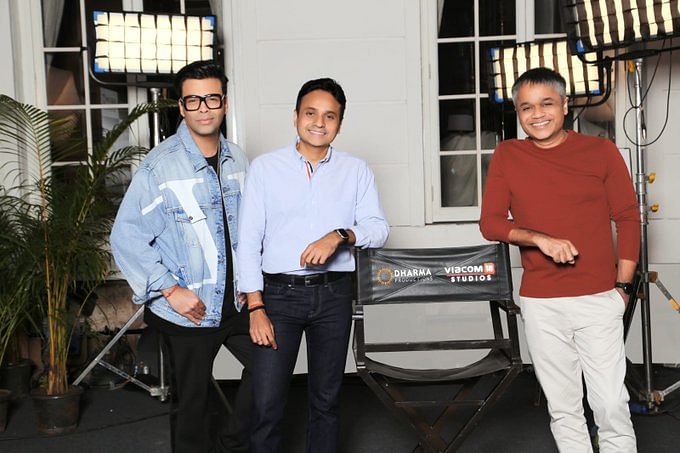