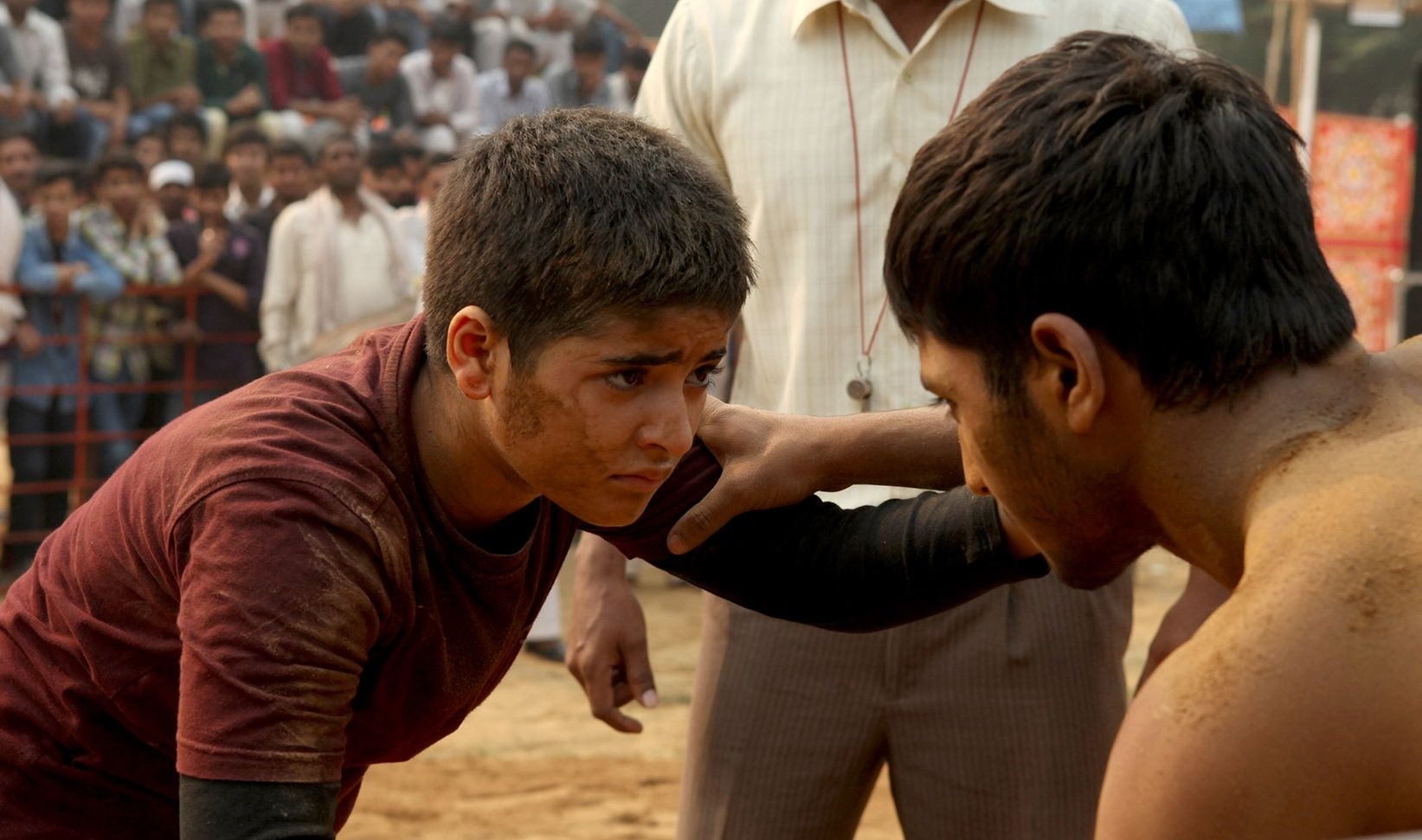 It’s been more than two years since ‘Dangal’ actress Zaira Wasim announced her "disassociation" from the field of acting, saying she was not happy with the line of work as it interfered with her faith and religion.

Fast forward to 2021 and Zaira, who stopped sharing pictures of herself has now posted one that has grabbed eyeballs.

Zaira shared a picture wearing a burqa standing on a bridge in the valleys of Kashmir.

She captioned it as, “The warm October sun.”

The post was also liked by her co-star Fatima Sana Sheikh.

The National award-winning actress quit Bollywood in 2019 with a detailed post on her Facebook page, which she later shared across all social media platforms.

Zaira said she realised "though I may fit here perfectly, I do not belong here".

"Five years ago, I made a decision that changed my life forever. As I stepped my foot in Bollywood, it opened doors of massive popularity for me. I started to become the prime candidate of public attention, I was projected as the gospel of the idea of success and was often identified as a role model for the youth.

"However, that's never something that I set out to do or become, especially with regards to my ideas of success and failure, which I had just started to explore and understand," Wasim said in the lengthy post.

"For a very long time now it has felt like I have struggled to become someone else. As I had just started to explore and make sense of the things to which I dedicated my time, efforts and emotions and tried to grab hold of a new lifestyle, it was only for me to realise that though I may fit here perfectly, I do not belong here.

"This field indeed brought a lot of love, support, and applause my way, but what it also did was to lead me to a path of ignorance, as I silently and unconsciously transitioned out of 'imaan' (faith). While I continued to work in an environment that consistently interfered with my 'imaan', my relationship with my religion was threatened," she said.

Wasim said as she continued to "ignorantly pass through" while trying to convince herself that what she was doing was okay and was not really affecting her, "I lost all the 'Barakah' (blessing) from my life".

"I was constantly battling with my soul to reconcile my thoughts and instincts to fix a static picture of my 'imaan' and I failed miserably, not just once but a hundred times...

"I kept procrastinating by tricking and deluding my conscience into the idea that I know what I am doing doesn't feel right but assumed that I will put an end to this whenever the time feels right and I continued to put myself in a vulnerable position where it was always so easy to succumb to the environment that damaged my peace, 'imaan' and my relationship with Allah (God)," she said.

Talking about her life as an actor, she said she continued to observe things and twist her perceptions as she wanted them to be, without really understanding that the key was to see them as they were.

"In the great and divine wisdom of the Quran, I found sufficiency and peace. Indeed the hearts find peace when it acquires the knowledge of Its Creator, His Attributes, His Mercy and His commandments," she added.

Wasim said she began to heavily rely upon Allah's mercy for help and guidance instead of valuing her own believability.

"I discovered my lack of knowledge of the basic fundamentals of my religion and how my inability to reinforce a change earlier was a result of confusing my heart's contentment and well being with strengthening and satisfying my own (shallow and worldly) desires," she said.

The actor, who made her big Bollywood debut opposite superstar Aamir Khan in 2016, said she questioned the deepest sources of her ideas of success, meaning and the purpose of her life.

"The source code that governed and impacted my perceptions evolved into a different dimension. Success isn't correlated with our biased, delusional and conventional shallow measures of life. Success is the accomplishment of the purpose of our creation. We have forgotten the purpose we were created for as we ignorantly continue to pass through our lives; deceiving our conscience," she said.

Wasim said the journey has been "exhausting, to battle my soul for so long" and life was too short yet too long to be at war with oneself.

About announcing the decision on social media, the actor said she was openly doing so not to paint a holier picture of herself, but "this is the least I can do to start afresh".

"This is just my first step as I have arrived at the clarity of realisation of the path I wish to be on and strive for and during this time I may have consciously or unconsciously planted a seed of temptation in the hearts of many, but my sincere advice to everyone is that no amount of success, fame, authority or wealth is worth trading or losing your peace or the light of your 'imaan' for," she said.

Wasim was last seen in "The Sky is Pink", which also stars Priyanka Chopra Jonas and Farhan Akhtar. 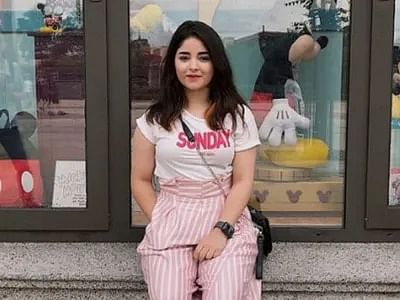 'Accountable to Allah and not His creation': Zaira Wasim reacts to backlash over Quran verse on...