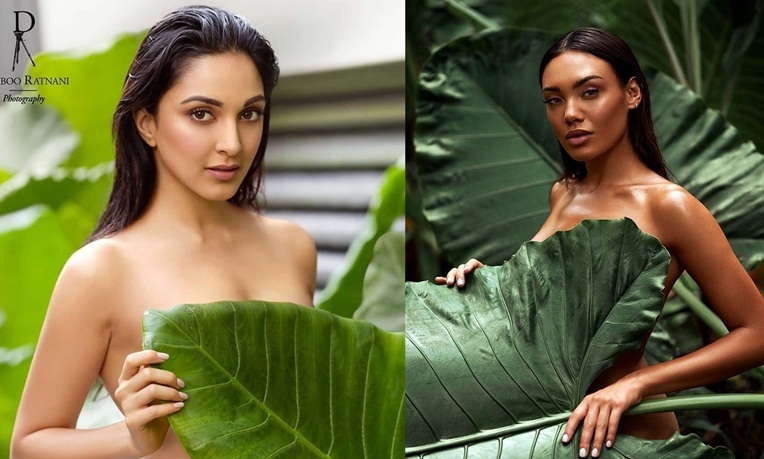 Bollywood's celebrity photographer Dabboo Ratnani recently launched the 25th edition of his annual calendar. While the star-studded calendar featured the who's and who of Bollywood, it's Kiara Advani's shot that is making the headlines. Kiara went topless for the picture and is seen standing behind a banana leaf.

After triggering a meme fest on Twitter, the 'Good Newwz' actress's picture is now being called out for plagiarism. International photographer Marie Barsch took to Instagram, to point out the noticeable similarities of the pictures.

Barsch took to Instagram and shared a picture that compared the two photos and wrote, "I just leave that here." 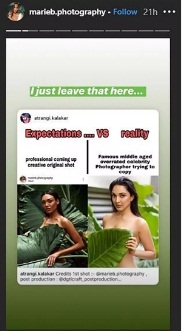 B-town divas including Bhumi Pednekar, Sunny Leone, Vidya Balan, and others have posed for bold photos for Dabboo's calendar. Vicky Kaushal and Ananya Panday too made their debut this year with Dabboo Ratnani's calendar. 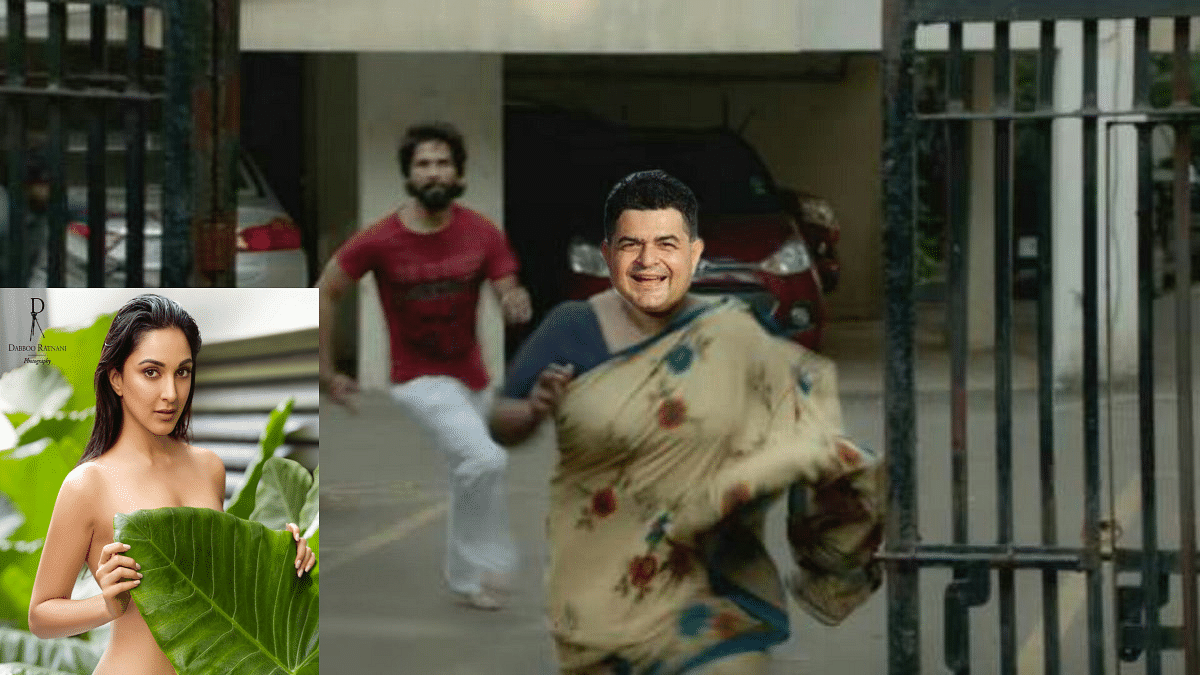