Dabangg 3: Salman Khan starrer gets trimmed by 9 minutes, here's what is removed from the film

One of the most awaited films of the year, Dabangg 3,released on Friday and didn’t open on an encouraging note.
BollywoodHungama 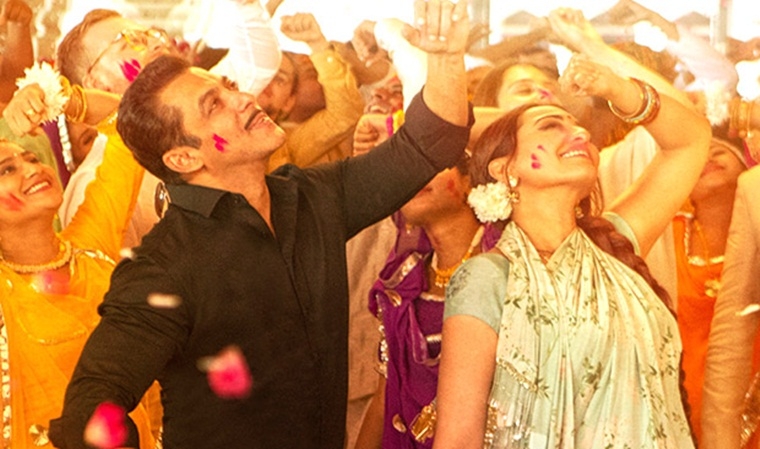 One of the most awaited films of the year, Dabangg 3,released on Friday and didn’t open on an encouraging note. The opening was affected due to the protests happening in many parts of the country.

As for the public response, the reactions were mixed. But regardless of viewers liking or hating it, everyone unanimously agreed that the film is too long at 2 hours 42 minutes. Also, the presence of too many songs was criticised mainly because it served as roadblocks in the narrative.

Taking note, the producers of the Salman Khan starrer decided to do the needful. They removed around 9 minutes of the film from the second day of its release, that is, from Saturday December 21. All theatres were instructed to play the revised version with immediate effect.So what got edited out in the new version?

A source spills the beans, “Out of 9 minutes, approx 8 minutes have been removed from the first half. The song ‘Awara’, featuring Salman Khan and Saiee M Manjrekar has been edited out. Also their other song ‘Naina Lade’ has been slightly trimmed. Moreover, a few comedy scenes didn’t elicit the desired laughs from the moviegoers. That too has been chucked out from the revised version.”

The major issue with the film was that the songs are not that memorable and on top of that, there are four romantic songs in Dabangg 3, two in each half of the film, with each heroine.

So has any song featuring Sonakshi Sinha got axed? “No,” says the source and adds, “The viewers majorly had issues with the first half being too long. So most of the trimming was done in the pre interval sequence. As for the second half, a few scenes have been shortened.”

The source concludes by saying, “The film has been loved for Salman Khan’s performance, it’s action, power packed climax and emotional quotient. All if it has been retained. The makers now hope that this new and shorter version will create a better impact for the viewers.” 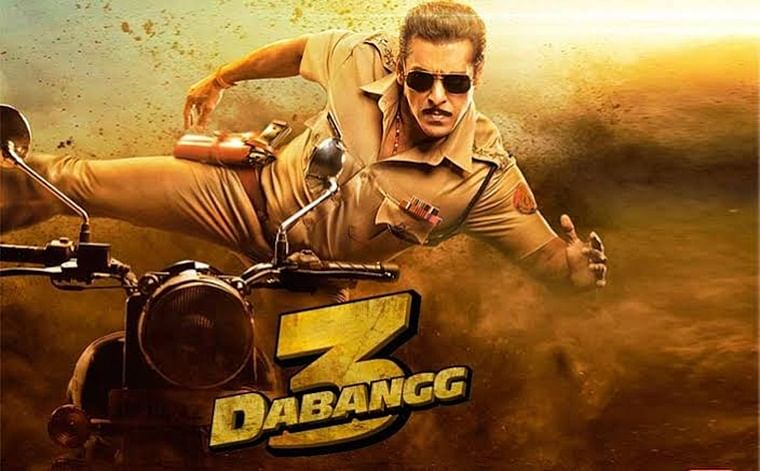