Just when it seemed that things were looking better for Dabangg 3, what with Rs. 31.90 crores been accumulated on Sunday, footfalls reduced in a major way on Monday.
BollywoodHungama 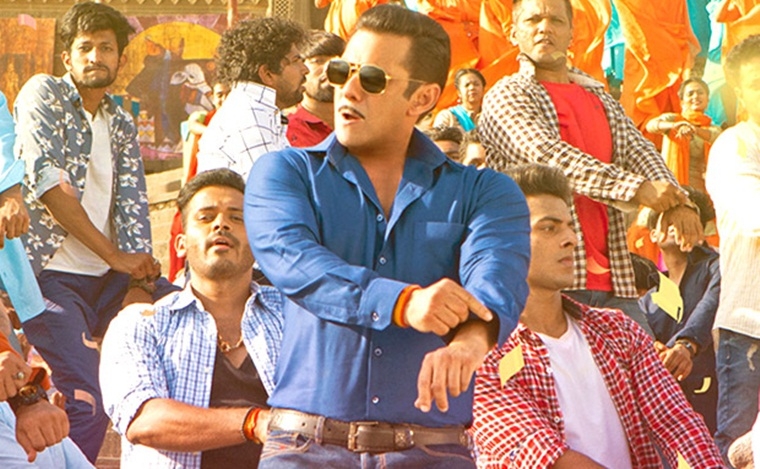 Just when it seemed that things were looking better for Dabangg 3, what with Rs. 31.90 crores been accumulated on Sunday, footfalls reduced in a major way on Monday. The film could amass only Rs. 10.70 crores when ideally the numbers should have been closer to the Rs. 15 crores mark. Friday itself was not too optimal at Rs. 24.50 crores (due to various reasons) but with external factors settling down now, the collections should have held better.

The film currently stands at Rs. 91.85 crores and it is one of those rare instances when a Salman Khan starrer hasn’t crossed the Rs. 100 crores mark even after 4 days. That should happen today though and fortunately Christmas falls tomorrow which means there would be a mid-week jump.

The Prabhudeva directed film would be in Rs. 115-120 crores range by the time the first week is through. However, it needs to make a dash towards the Rs. 150 crores mark at in order to at least come close to Dabangg 2 lifetime. The Monday drop has made it a wait-n-watch scenario for the film as it would now all boil down to how widely is Good Newwz accepted on the coming Friday and whether Dabangg 3 would be able to withstand that competition. 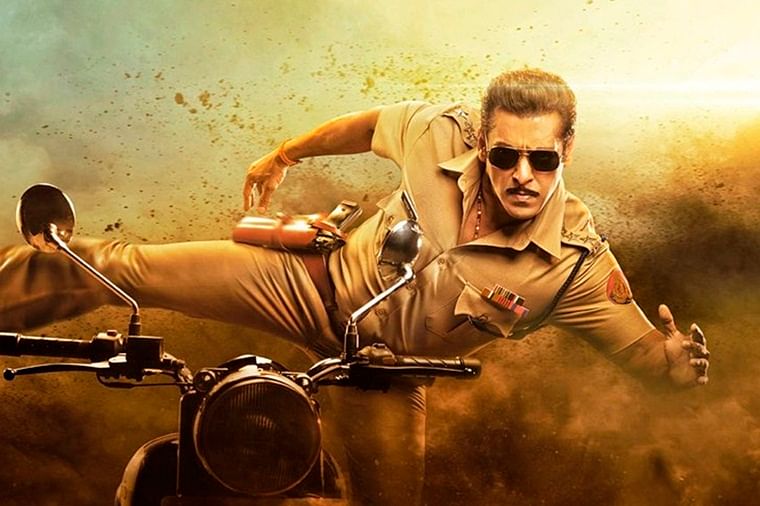