Shreya welcomed her son on May 22 this year. She had announced the news of her pregnancy in the first week of March.
FPJ Web Desk 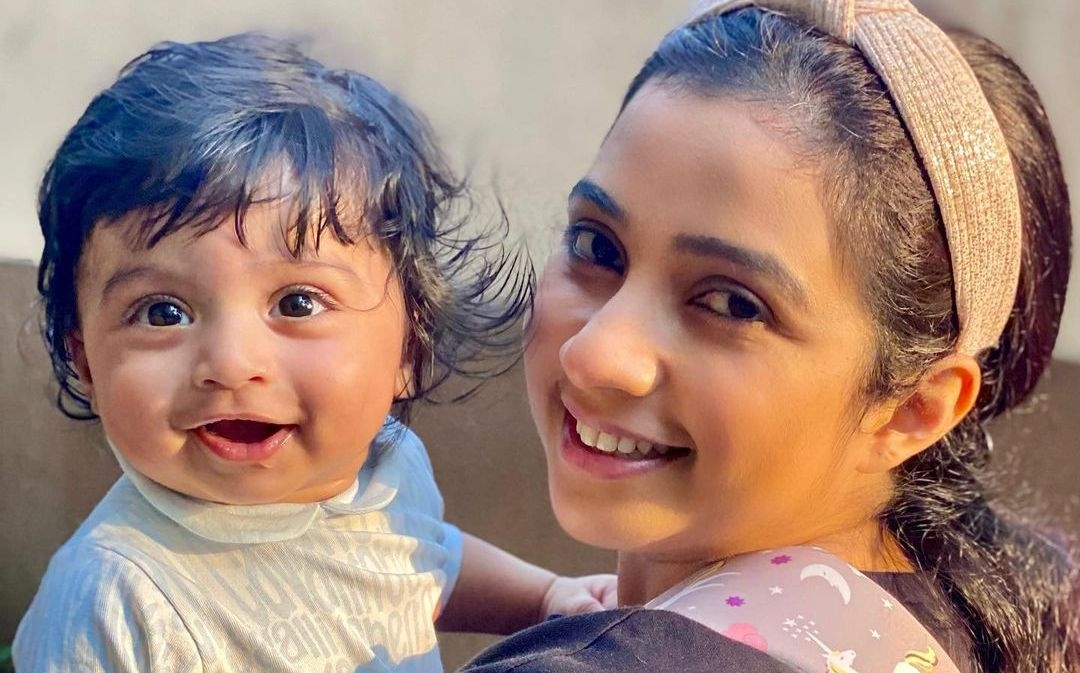 As Shreya Ghoshal’s baby boy Devyaan turned six months old on Monday, the songstress took to Instagram and introduced her son to fans with adorable set of pictures.

Holding her son in her arms, Shreya wrote, “Hi everybody. I am Devyaan and I turned 6 months today. Currently I am busy exploring the world around me, listening to my favourite songs, reading books with all kinds of pictures, laughing out loud at silly jokes and having deep conversations with my mom. She gets me. Thank you all for sending me your love and blessings.”

Shreya welcomed her son on May 22 this year. She had announced the news of her pregnancy in the first week of March.

The singer tied the knot with Shiladitya Mukhopadhyaya in a low-key affair in February 2015.

In July, Shreya completed 19 years in Bollywood. At the age of 16, Shreya was spotted by the mother of filmmaker Sanjay Leela Bhansali at the singing reality show "Sa Re Ga Ma" where she emerged a winner. Following this, she made her playback singing debut with the film Devdas in 2002.

She recently made her digital debut in "The Family Man", as lead singer with "Kiske liye tu marega" and "Dega jaan". 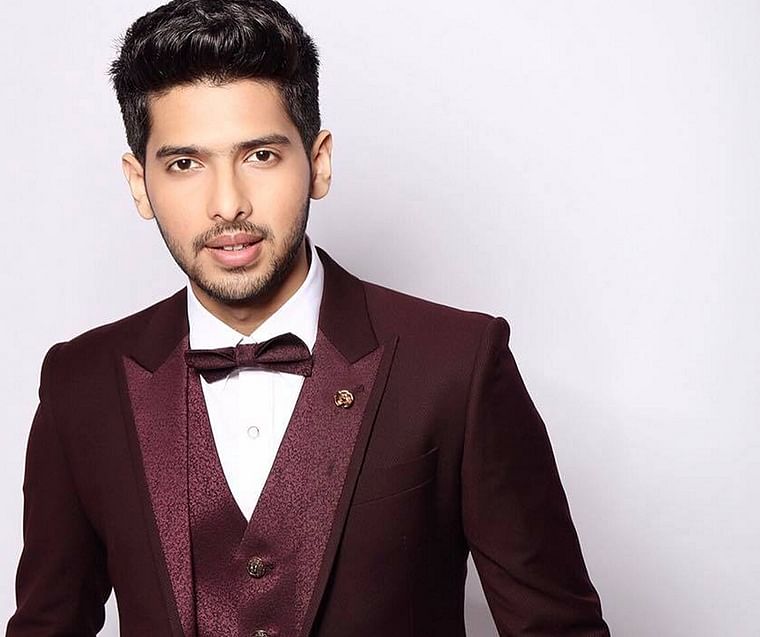