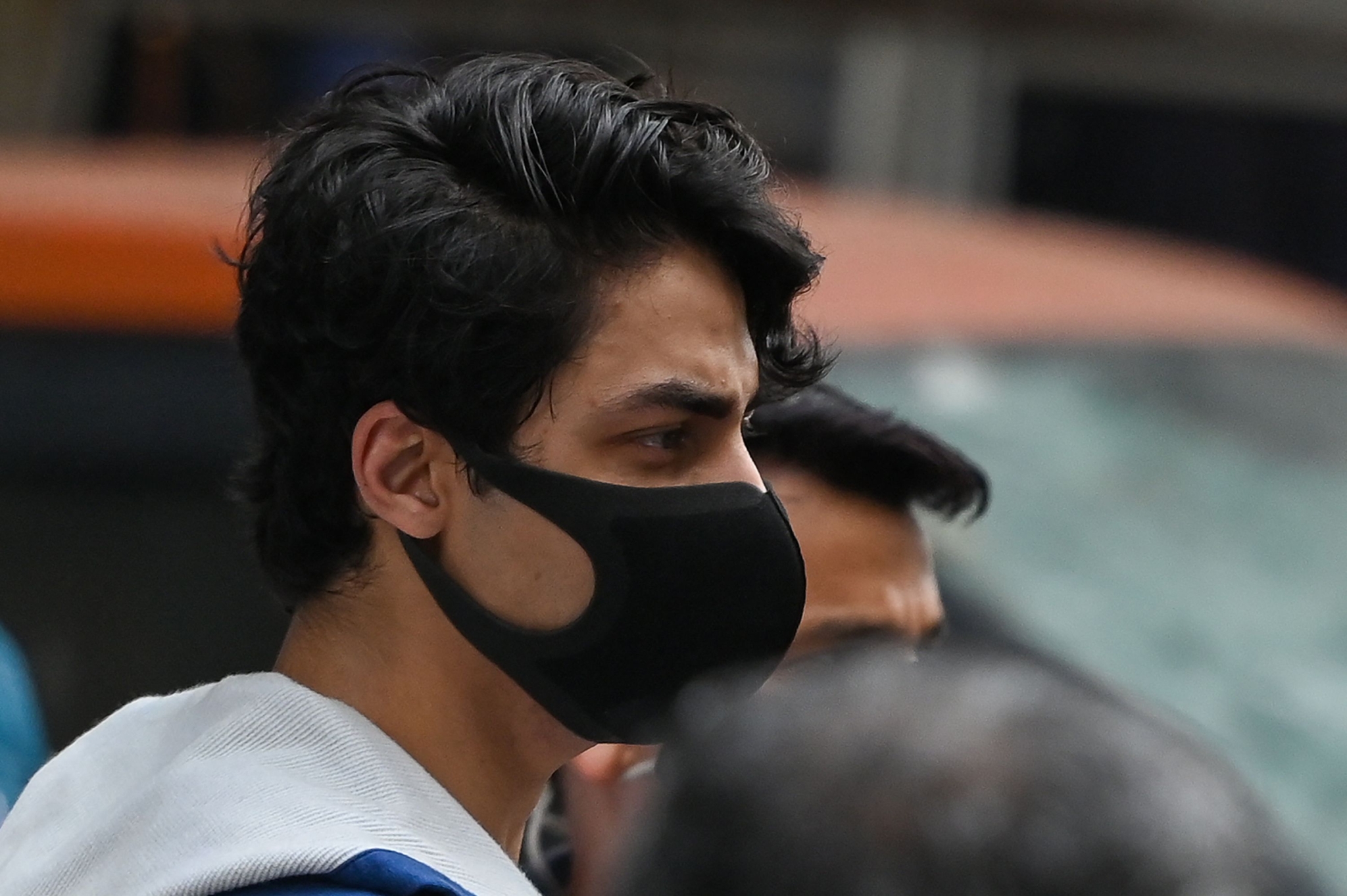 Amit Desai had represented Salman Khan for his bail hearing in 2015. The advocate had challenged a lower court’s order sentencing Salman to five years of rigorous imprisonment in the case. After Amit defended Salman in May 2015, the actor was granted bail in the case on a sum of Rs 30,000.

Amit appeared for Aryan Khan in court on Monday. After being served notice for the bail plea, Narcotics Control Bureau (NCB) counsel told the court that the agency needs at least a week’s time to file replies as there are multiple bail pleas pending in the drugs case. Defending Aryan, Amit Desai said, “The man is already inside the prison for a week. Bail hearing does not have to depend on investigation. I am not arguing bail, I am only arguing for a date."

The court then set Aryan Khan's bail plea hearing for 2:45 pm on Wednesday, October 13. The NCB has been directed by Judge VV Patil to file its reply by Wednesday. 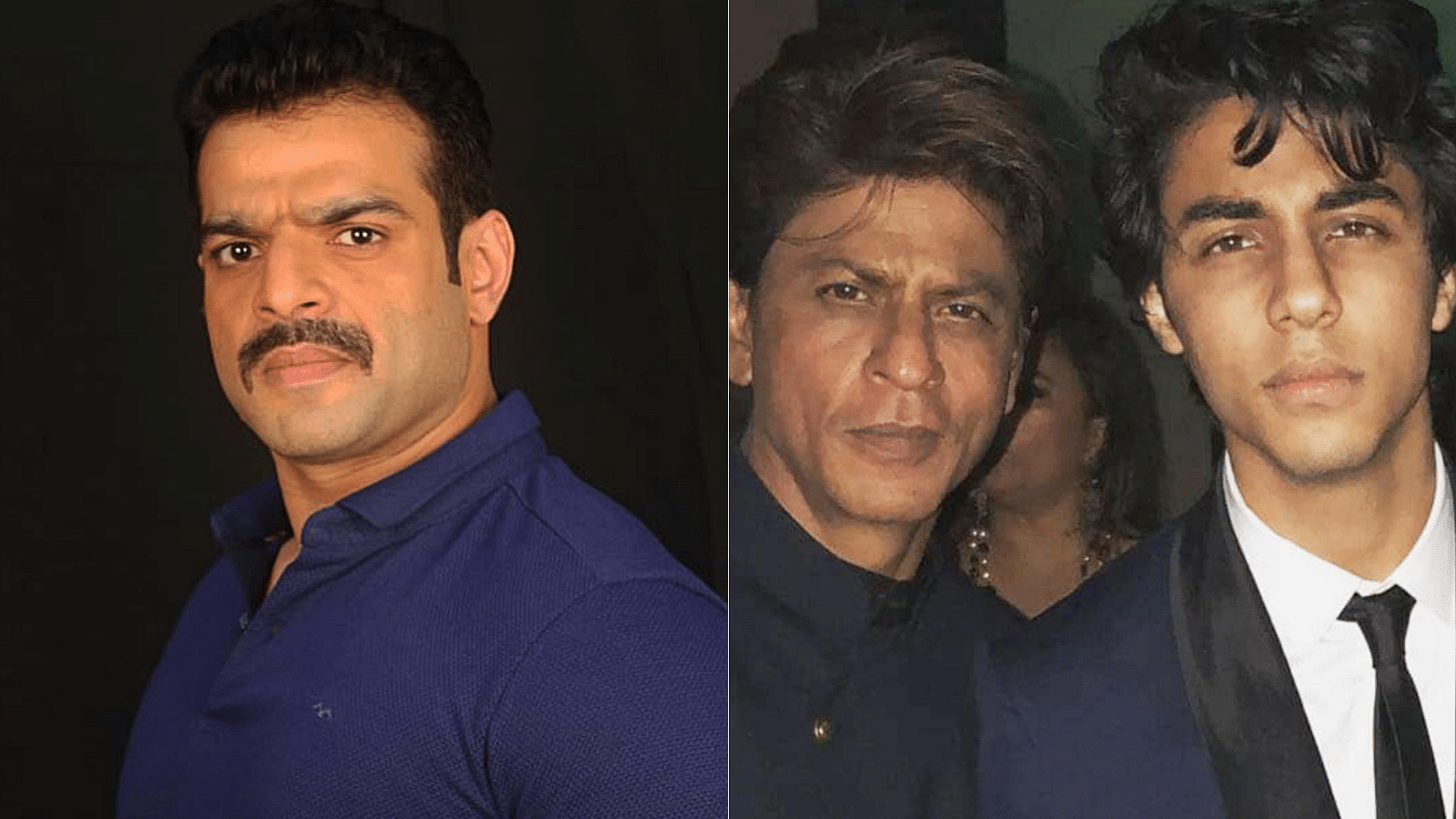 'Using the Prince to get back at the King': Karan Patel reacts to Shah Rukh Khan's son Aryan's...