'Could be a publicity stunt with communal angle': Sahil Khan reacts to Manoj Patil's harassment allegations in suicide note 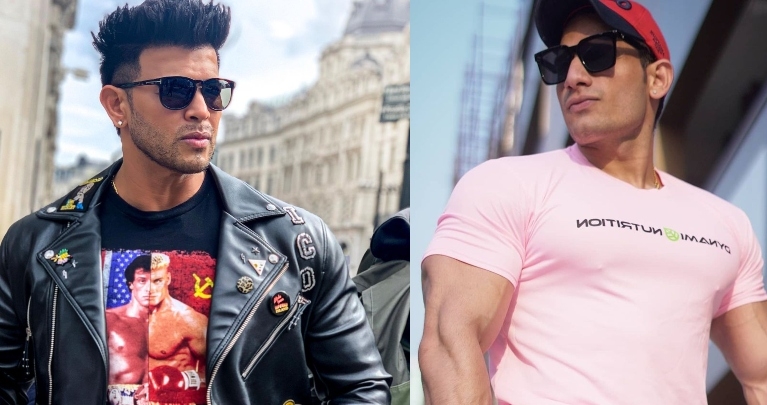 'Could be a publicity stunt with communal angle': Sahil Khan reacts to Manoj Patil's harassment allegations in suicide note |

Former Mr India contest winner, Manoj Patil attempted suicide at his Mumbai residence on Wednesday and was rushed to the Cooper Hospital.

In his suicide note, Patil mentioned actor Sahil Khan. The body builder and his family has alleged that he was being harassed by the actor. As per his family, Manoj had filed a complaint against the actor at Oshiwara Police Station.

Sahil on Thursday reacted to the allegations and said that it could be 'publicity stunt' with a communal angel.

In an interview with ETimes, Sahil claimed that a person named Raj Faujdar had reached out to him on social media after Patil allegedly sold him 'expired steroids'. Faujdar had said that he developed some heart issues and skin problems after taking Rs 2 lakh worth steroids from Manoj Patil, Khan said. Sahil said that he had only supported Faujdar by sharing his video on his social media. The 'Stle' actor reiterated that all he has done is helped Raj and stood against steroids which are illegal in India. He also questioned Patil for taking his name but not mentioning the Faujdar case. Sahil said that this could be a publicity stunt with a 'communal angle'.

"I have had no direct association with Manoj," he said.

The actor also said that people should focus on the drug abuse scam instead of talking about Manoj's suicide attempt.

The 'Xcuse Me' actor on Thursday also took to his Instagram Stories to share 'proof' of Manoj Patil's alleged steroid racket and said that he believes Mumbai Police will find the truth.

For those unversed, Patil attempted suicide on Wednesday by consuming sleeping pills. His mother reached the police station to file a complaint against Khan and get her statement recorded by police. 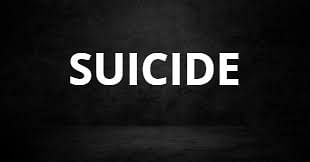