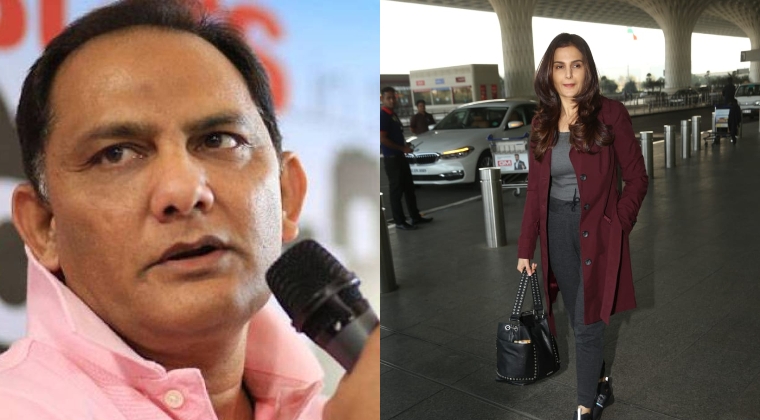 According to a leading entertainment portal, actress Monica Bedi and former cricketer Mohammad Azharuddin have become BFF's (Best Friends Forever) and are usually spotted hanging out with each other.

It further adds that the duo have become really close friends and have developed a great bonding by spending a lot of time with one another.

However, their 'close friends' status claimed to be an inner circle secret.

During Azharuddin's son Asaduddin wedding in Hyderabad, Bedi was a special guest, the source further revealed.

Azharuddin's first marriage with Naureen lasted for nine years before the couple got divorced.

However, Azharuddin's second marriage to actress Sangeeta Bijlani in 1996 also ended with the couple's separation in 2010.

Meanwhile, Bedi is the ex-girlfriend of convicted gangster Abu Salem.

The Big Boss 2 contestant had apparently met Abu Salem at a show in Dubai. Reportedly, Abu used his power to get Monica roles in Bollywood films. The actress also featured in 'Jodi No' with stars like Sanjay Dutt, Govinda and Twinkle Khanna.

In 2002 the actress was arrested by the Lisbon police in Portugal, for entering the country with forged documents. The couple were deported back to India in 2005 and after two years the actress was released on a bail.

In 2008 the controversial beauty queen participated in 'Bigg Boss'. After winning the audience with her gritty personality, she also participated in shows like 'Jhalak Dikhlaa Jaa' and Desi Girl. The actress' most popular show after 'Bigg Boss' was Sanjay Leela Bhansali's 'Saraswatichandra'.