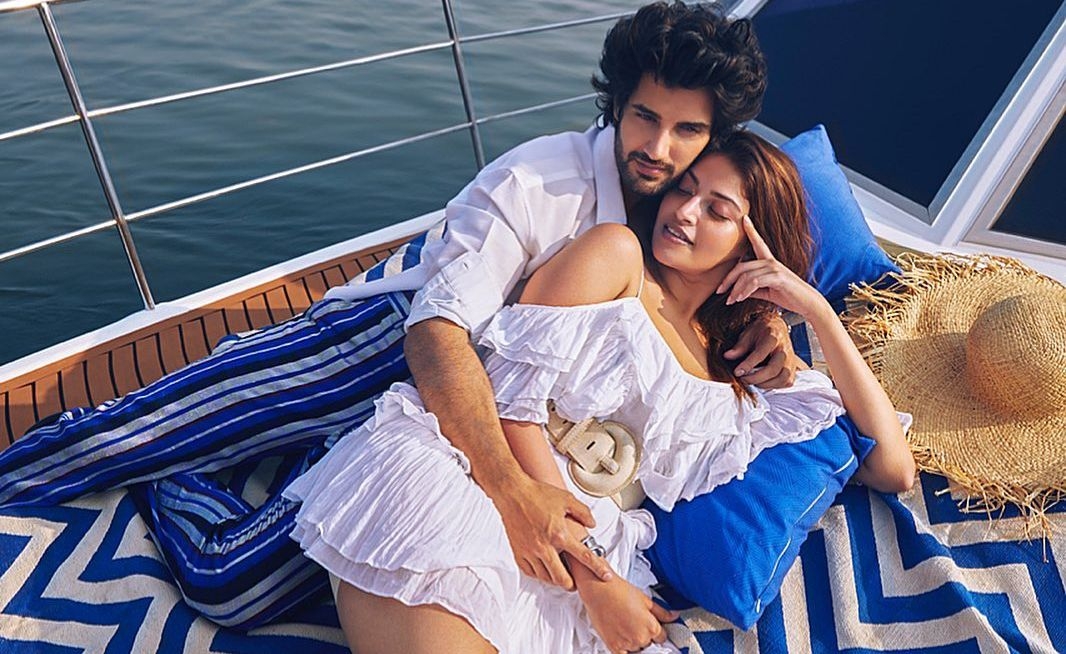 Its wedding bells for 'Student of the Year 2' actor Aditya Seal, who will be tying the knot with his long-time girlfriend and actress Anushka Ranjan this weekend.

According to sources close to The Free Press Journal, Aditya and Anushka will take the plunge on November 21st. The duo will be holding their mehndi and sangeet on November 20th with close friends and family members in attendance.

As per reports, the wedding preparations have begun and it is the talk of all the household conversations. Also, both the families are very excited.

The wedding will take place keeping all Covid-19 protocols in mind and the couple has already locked on their outfits.

Aditya and Anushka have been dating each other for the last couple of years. They have time and again dismissed dating rumours, however, they often share adorable pictures with each other and have also been seen complimenting each other on social media.

Aditya made his Hindi film debut with the critically-acclaimed Manisha Koirala starrer 'Ek Chhotisi Love Story'. Post that, Aditya starred in a slew of films like 'Tum Bin 2', 'Indoo Ki Jawaani', 'Namaste England', 'Student of the Year 2', and entered the digital world with the web series 'Fittrat' and ‘The Empire’.