'Climb Mount Everest may be': Kareena Kapoor Khan says she doesn't want sons Taimur and Jeh to be movie stars

The 'Good Newwz' actress said that she wants to stand by their side and support her boys even if they decided to climb Mount Everest.
FPJ Web Desk 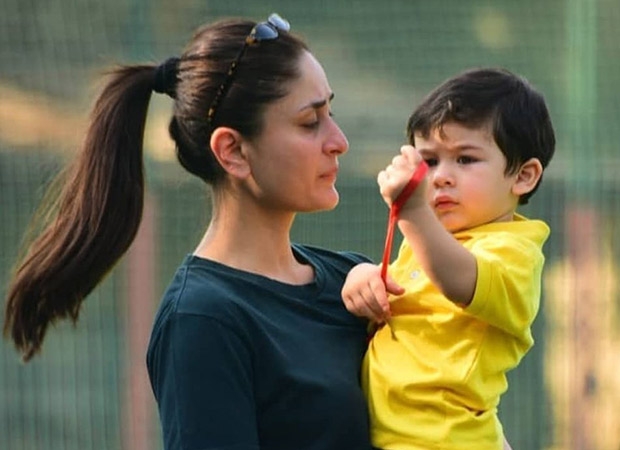 'Climb Mount Everest may be': Kareena Kapoor Khan says she doesn't want sons Taimur and Jeh to be movie stars |

Bollywood actress Kareena Kapoor Khan has revealed that she doesn't want her sons Taimur Ali Khan and Jeh to be movie stars.

Kareena, in a recent interview with HT brunch, spoke about raising her sons and said that she just wants them to be gentlemen. She said that she wants people to say Taimur and Jeh are well brought up and kind hearted.

"I don’t want them to be movie stars," she said and added that she will be happy if Taimur comes to her and tells her he wants to do something else.

The 'Good Newwz' actress said that she wants to stand by their side and support her boys even if they decided to climb Mount Everest. 'Ranbir, Kareena are superstars only because...': Riddhima Kapoor Sahni on nepotism

Kareena recently made her debut as an author with her book, titled 'Kareena Kapoor Khan's Pregnancy Bible'.

On the work front, Kareena will be next seen in Aamir Khan's 'Laal Singh Chaddha'.

Directed by Adavit Chandan, the film is adaptation of the 1994 American film 'Forrest Gump' which was based on Winston Groom's 1986 novel of the same name.

It was in 2018 that Aamir Khan bought the rights of the film and officially launched production in 2019. It was originally scheduled for a release on Christmas 2020 but the shooting was delayed due to Covid-19 pandemic. It is now likely to hit the screens by the end of 2021.

Being produced by Aamir Khan Productions, Viacom18 Studios and Paramount Pictures, 'Laal Singh Chaddha' has already completed most of the shooting in Srinagar, Ladakh, Kargil, Chandigarh and other locations.

Kareena is also all set to make her debut as a producer with director Hansal Mehta's yet-to-be-titled thriller. She will also act in the film. 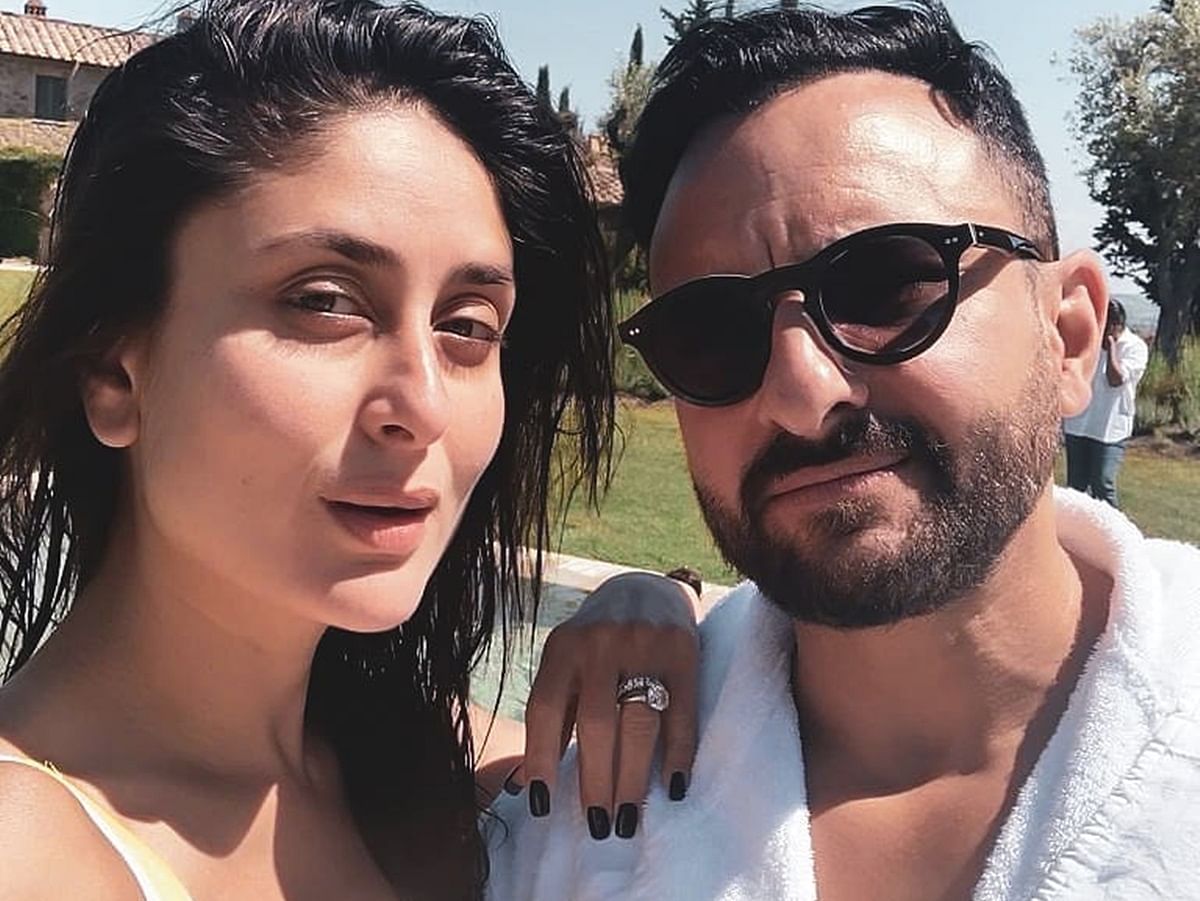 Kareena Kapoor reveals how Saif Ali Khan reacted to her suggestion of opting for surrogacy before...