As the actor celebrates his 59th birthday, let's take a look at the doting father's adorable moments with his daughters Ananya and Rysa
FPJ Web Desk 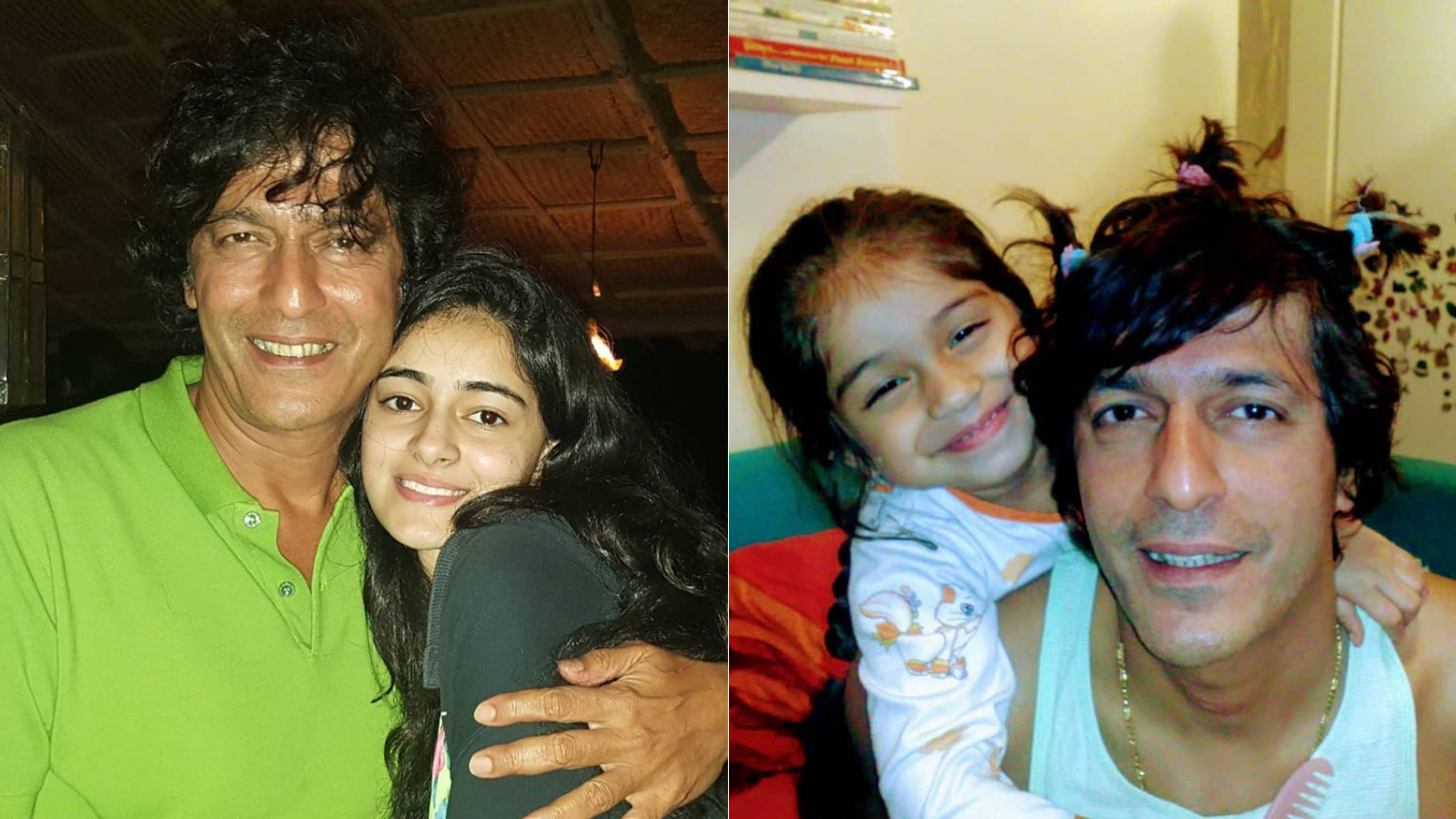 Actor Chunky Panday was born on September 26, 1962, in Mumbai. He has been part of the Bollywood industry for three decades.

For the unawares, Chunky had worked as an acting instructor at a school in 1986. Also, he was Akshay Kumar’s senior and even gave him acting lessons.

Chunky, whose real name is Suyash Pandey, made his acting debut with the film 'Aag Hi Aag' in 1987 opposite Neelam Kothari. He is known for his impeccable comic timings and has played pivotal roles in many multi-starrer films.

Chunky Panday keeps on experimenting with his roles on screen and over the years, the actor successfully established himself as an actor and has managed to make a place for himself in the Hindi film industry.

He tied the knot with Bhavana Panday in January 1998. The couple has two beautiful daughters Ananya and Rysa. Chunky has always been close to his family and treats his daughters like princesses.

As the actor celebrates his 59th birthday, let's take a look at the doting father's adorable moments with his daughters.

The actor had shared this beautiful picture with his daughters on Fathers Day. In the photo, he can be seen having a fun time with Ananya and Rysa.

The actor spends quality time on vacation with family and often gives a glimpse of the same on social media.

He also treats his fans and followers with throwback pictures of himself with his family.

He wished his daughter Ananya on her birthday with this adorable picture, which was captured in Goa.

As it is said, "Like father, like daughter", one can clearly see the resemblance in their choices. In this throwback photo, dad Chunky is seen twining with his daughters, nailing the glares style.