'Chhorii' sequel in the works with Vishal Furia, Nushrratt Bharuccha to play the lead

Following the success of the Nushrratt Bharuccha starrer 'Chhorii', the makers have decided to take the story franchise forward with its sequel
IANS 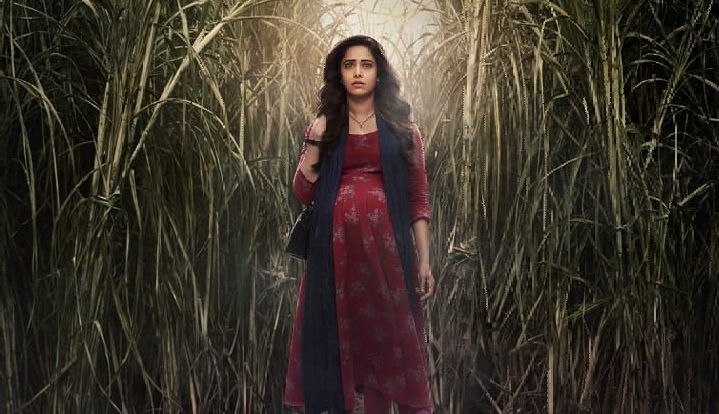 Following the success of the Nushrratt Bharuccha starrer 'Chhorii', the makers have decided to take the story franchise forward with its sequel.

Tentatively titled 'Chhorii 2', the sequel directed by Vishal Furia, will pick up the story of Nushrratt's character Sakshi from where it left off in the first film and will bring back some key characters.

Announcing the sequel, the director said: "I am thrilled to take the 'Chhorii' story to the next level with its sequel. I have always envisioned 'Chhorii' to be a multiple film franchise and started developing the story of the sequel while we were filming the first edition." 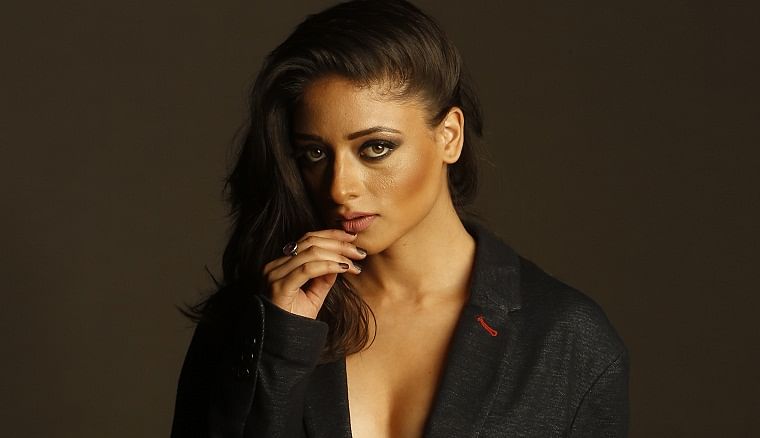 As he looks forward to embark on the journey, he added: "The love for 'Chhorii' from all quarters has been overwhelming and I am ready to begin another journey with the amazingly talented Nushrratt and my producers who have stood by me and supported my vision all through (sic)."

Nushrratt, who will yet again essay the protagonist, adds to her director: "I am over the moon with the amazing reactions and success that 'Chhorii' has met with! 'Chhorii' was a significant departure from the work I had previously been a part of and to see the risk being rewarded is such a great feeling.

"Chhorii' is a passion project for all of us and I cannot wait to engage with Vishal and the team as we take the story forward with Chhorii 2." 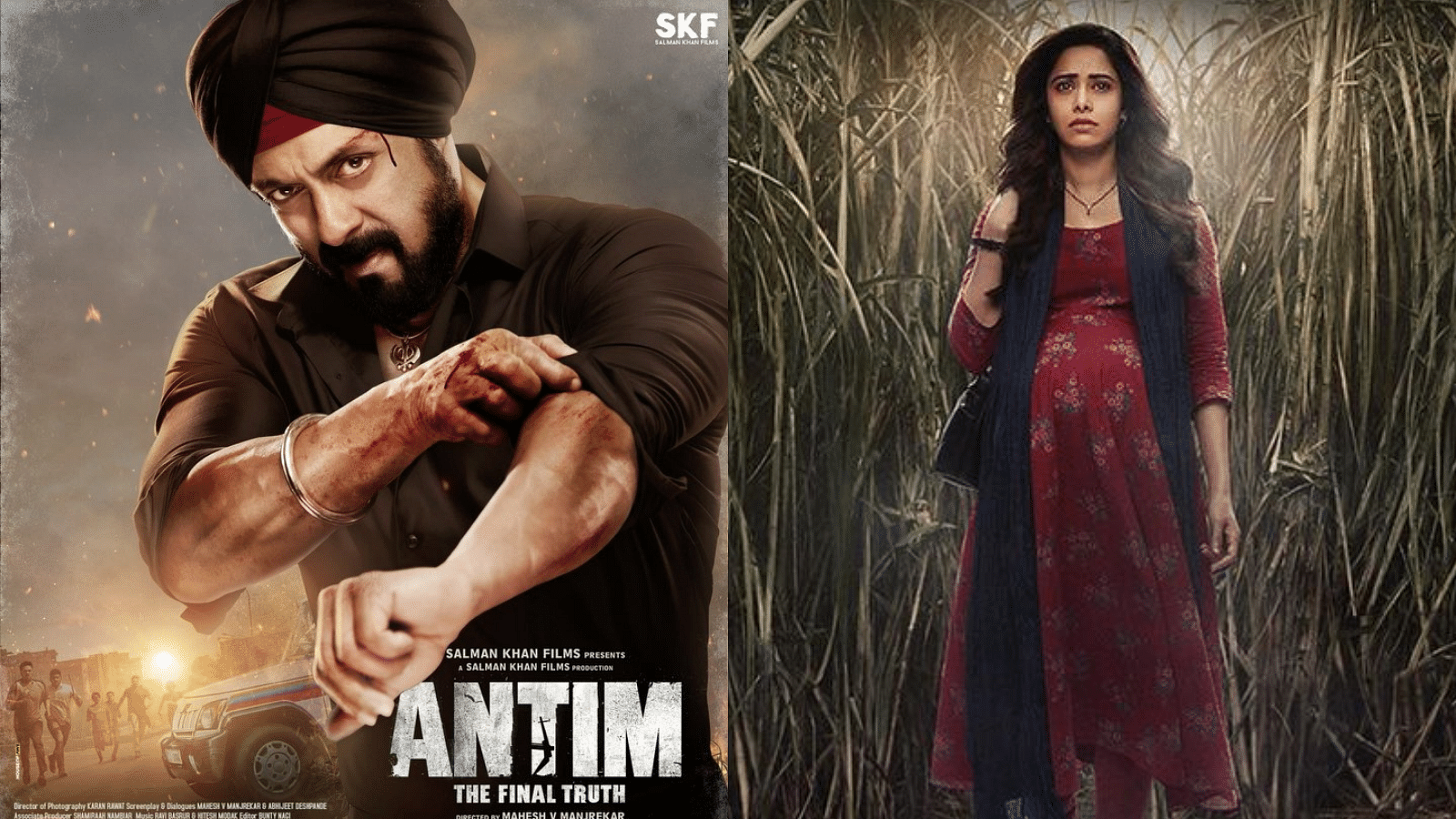 The film will be produced by Psych, which is Abundantia Entertainment's horror vertical; Crypt TVs and T-Series with Bhushan Kumar, Krishan Kumar, Vikram Malhotra, Jack Davis and Shikhaa Sharma continuing as producers.

The producers issued a joint statement with regards to the sequel, saying: "The critical acclaim and fan love that 'Chhorii' has received is a testament to our belief that the Indian audience has a strong appetite for high-quality scary content and we hope to continue serving them with more exciting and unique stories.

"We are also grateful to Amazon Prime Video for the platform that 'Chhorii' received to showcase itself to the world. With 'Chhorii 2', we are delighted to continue the successful collaboration with Vishal at the helm and Nushrratt as our leading lady. We hope to take 'Chhorii 2' a notch higher and make it scarier than the first edition." 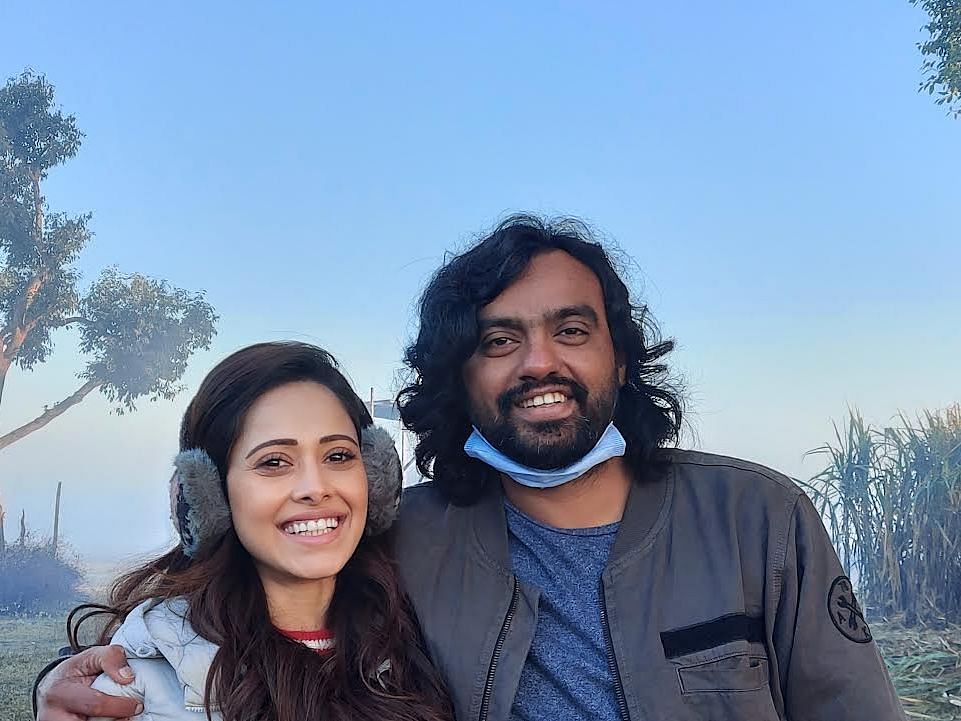