Ravi has been working with Khan for more than a decade and is responsible for the actor’s security amid fan mobs and shutterbugs.
FPJ Web Desk 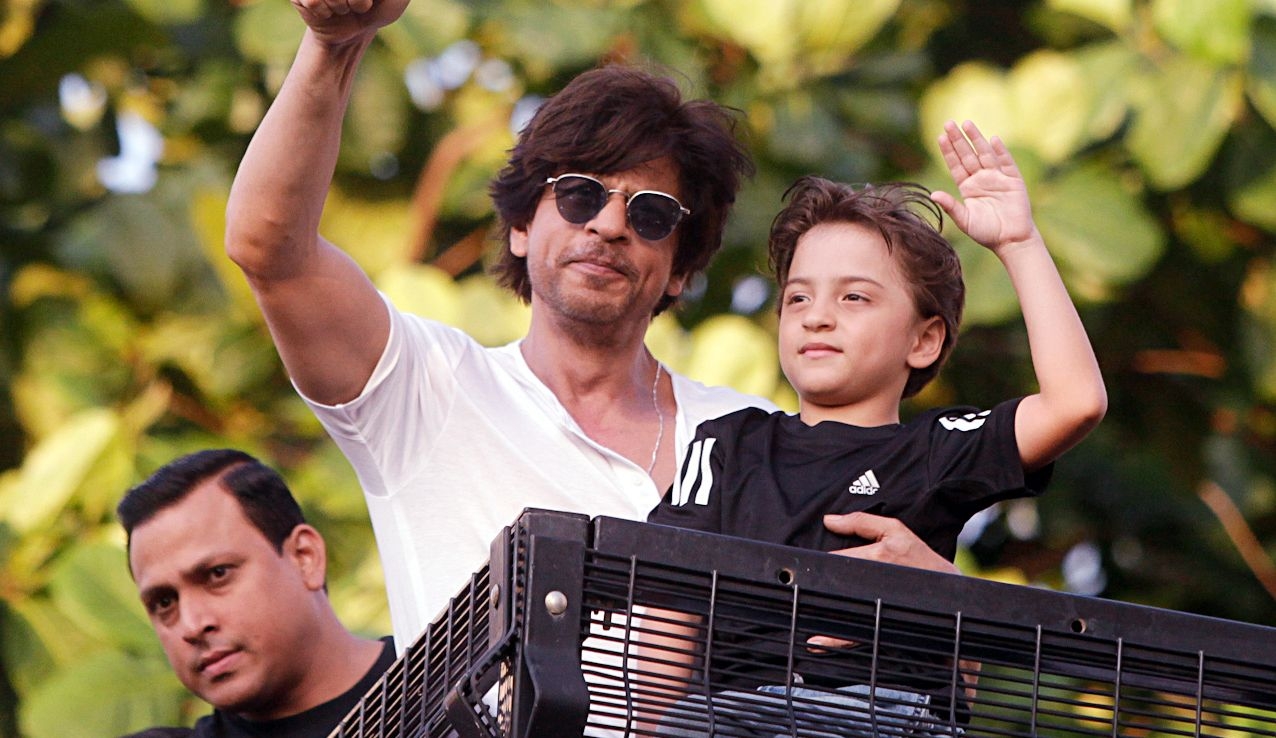 Bollywood superstar Shah Rukh Khan, who is one of the highest paid actors in Bollywood, is an entertainment asset and therefore deserves to be protected by all means.

That being said, the actor, who is often spotted with an officer of the Mumbai police, also has his personal bodyguard, Ravi Singh.

Ravi has been working with Khan for more than a decade and is responsible for the actor’s security amid fan mobs and shutterbugs.

Needless to say, Ravi’s job does involve high risks but it also means high pay. According to a report by DNA, he is paid around Rs 2.7 crore annually for his services to Khan.

Bollywood superstar Shah Rukh Khan will mark 30 years in Bollywood next year. While he started his acting journey with television shows "Fauji" and "Circus", the “King” invaded the silver screen in 1992 with "Deewana", opposite Divya Bharti and veteran actor Rishi Kapoor.

Shah Rukh is yet to announce a new project as actor since his 2018 debacle "Zero", but he has been active as a producer in the digital space. This year, he produced the horror series "Betaal" and the digitally-released film "Class Of 83", after "Bard Of blood" in 2019.

He is all set to present the upcoming crime thriller "Love Hostel", a film set against the backdrop of rustic North India. The film, to be written and directed by National Award-winning cinematographer Shanker Raman, will feature Bobby Deol, Sanya Malhotra and Vikrant Massey in key roles.

Shah Rukh was last seen on the big screen in Aanand L Rai's 2018 film "Zero", which was a flop. He is rumoured to be working on a mega project, "Pathan". The film also reportedly stars John Abraham, Deepika Padukone, Dimple Kapadia, and will reportedly feature a cameo by Salman Khan.