In an earlier interview, Sonakshi, who quit Twitter due to constant trolling, and cyber bullying said that she doesn't pay much heed to trolls.
FPJ Web Desk 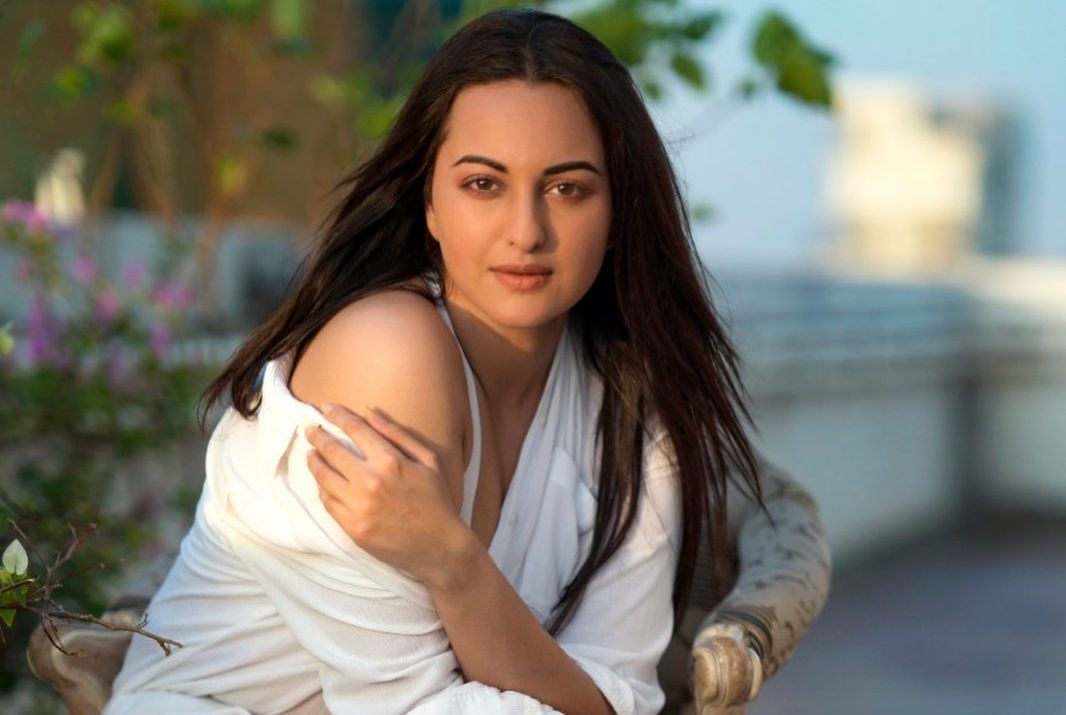 Bollywood actress Sonakshi Sinha, recently conducted an ‘Ask Me Anything’ session on Instagram. The “Dabangg” actress who is the queen of befitting replies to trolls on social media, left no stone unturned to churn out some epic reactions to questions posed by fans.

When a user asked for “Bikini Photographs”, Sonakshi did oblige by sharing pictures of her two-piece set with leopard prints. 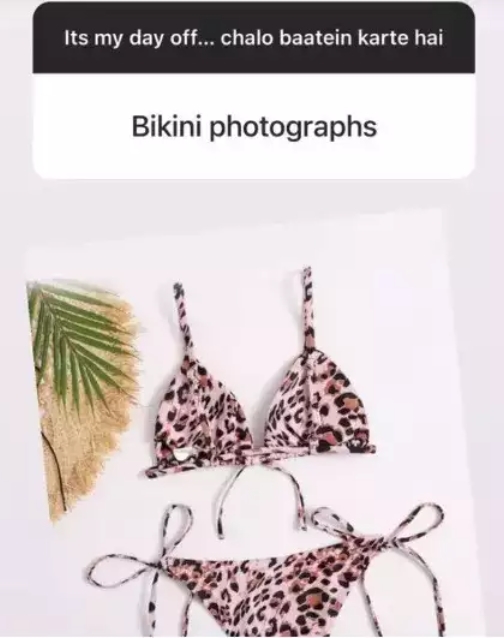 Another fan asked her, ‘Kya khau jo weightloss ho jaae’, to which she replied by saying, ‘Hawa khaiye ap! Hmmmm’.

In an earlier interview, Sonakshi, who quit Twitter due to constant trolling, and cyber bullying said that she doesn't pay much heed to trolls.

"There used to be a time where I used to get really bothered by what is being said about me on social media by trolls and would react as well. But now I have reached a point where it doesn't affect me at all and I have learned to move on," she told IANS.

She adds that trolls are only people who hide behind their phones and spread negativity. They have no place in her life.

"These guys sitting behind their phones and constantly spewing negativity aren't important to me. My fans have been extremely supportive and that's what matters. I have always been myself on social media and I will continue to keep it 'asli'," she said.

Meanwhile, Sonakshi, who is known for her role in the "Dabangg" series, "Lootera", "Akira" and "Mission Mangal", was last seen in "Bhuj: The Pride Of India".

Besides Sonakshi, the film also features Ajay Devgn, Sanjay Dutt, Sharad Kelkar, Ammy Virk, Pranitha Subhash and Nora Fatehi. The story is set against the backdrop of the Indo-Pak war of 1971.

Besides that, the actress will be seen in "Bulbul Tarang", which will have an OTT release.

The film has been directed by Shree Narayan Singh and is said to be inspired by a true story. The film also features Raj Babbar and Tahir Raj Bhasin.

She will also feature alongside Riteish Deshmukh and Saqib Saleem in a horror comedy digital film titled "Kakuda".

"Kakuda" explores the legend of a strange curse in a village stuck in time. The trio are confronted with a challenging

ghost who makes them question superstition, tradition and even love. 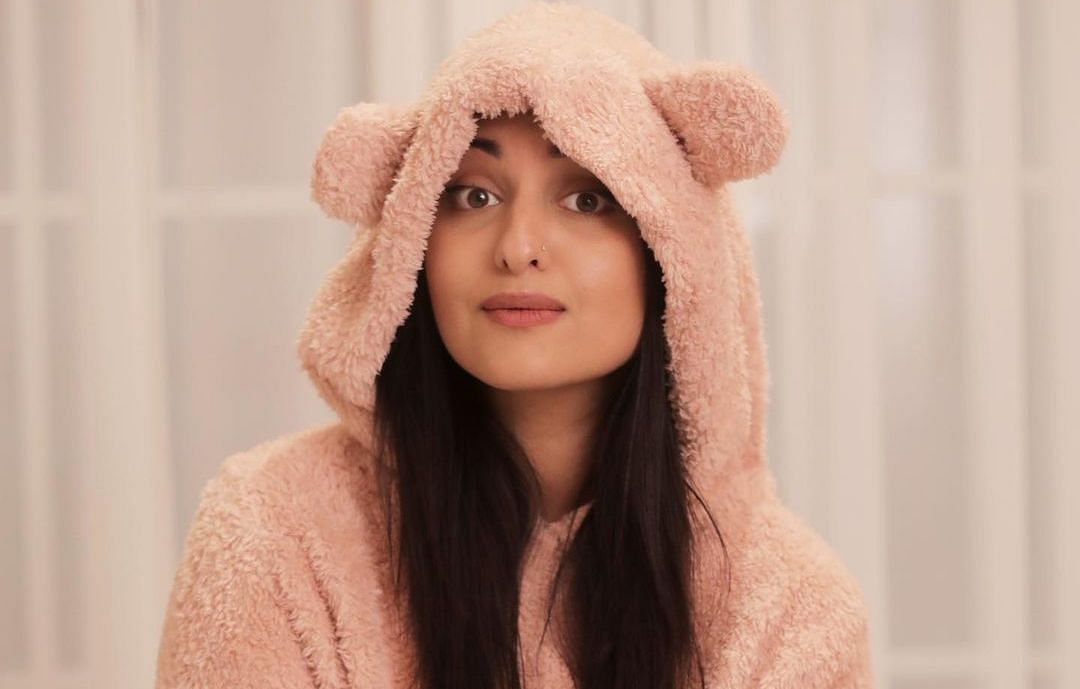 Sonakshi Sinha Birthday Special: Times when she was the talk of the town