According to a latest promo, Deepika complains to Big B about Ranveer Singh making a promise to her and not fulfilling it
FPJ Web Desk 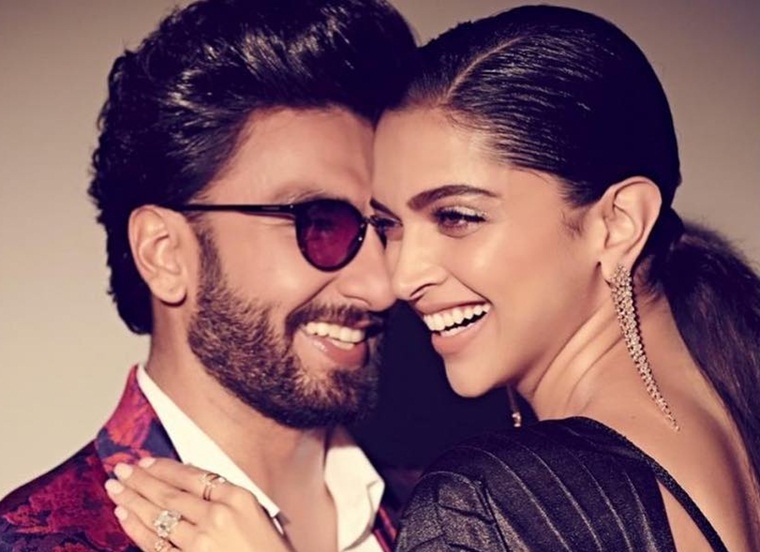 Actress Deepika Padukone and filmmaker-choreographer Farah Khan will be the latest guests on the special episode of 'Kaun Banega Crorepati 13', hosted by megastar Amitabh Bachchan.

The two will win the prize money by playing the game for their respective causes.

According to a latest promo of the episode shared by the makers, Deepika complains to Big B about Ranveer Singh making a promise to her and not fulfilling it. "He had once promised to cook breakfast for me and he still has not," she said.

Big B then calls Ranveer and on hearing Amitabh Bachchan's voice over the phone, the 'Padmaavat' actor is elated and screams.

Big B asks him that he promised to make breakfast for Deepika, then why isn’t he fulfilling it? Ranveer says that since Big B has called him up regarding this, he will not only make omelette for Deepika but make her eat as she sits on his lap.

In other promos of the upcoming episode, Amitabh and Deepika also recreated her popular dialogue 'Ek Chutki Sindoor' from the Farah Khan directorial 'Om Shanti Om'.

However, Big B's first take doesn't go well, and hence, Deepika does the scene for him to observe. Later, Farah too shows Amitabh Bachchan how to do the scene.

The will next be seen together in the Hindi remake of 'The Intern'. 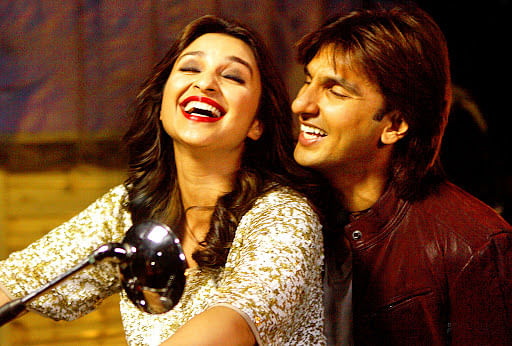