A Twitter user wrote, wait so did @nickjonas and @jameelajamil get divorced?”
FPJ Web Desk 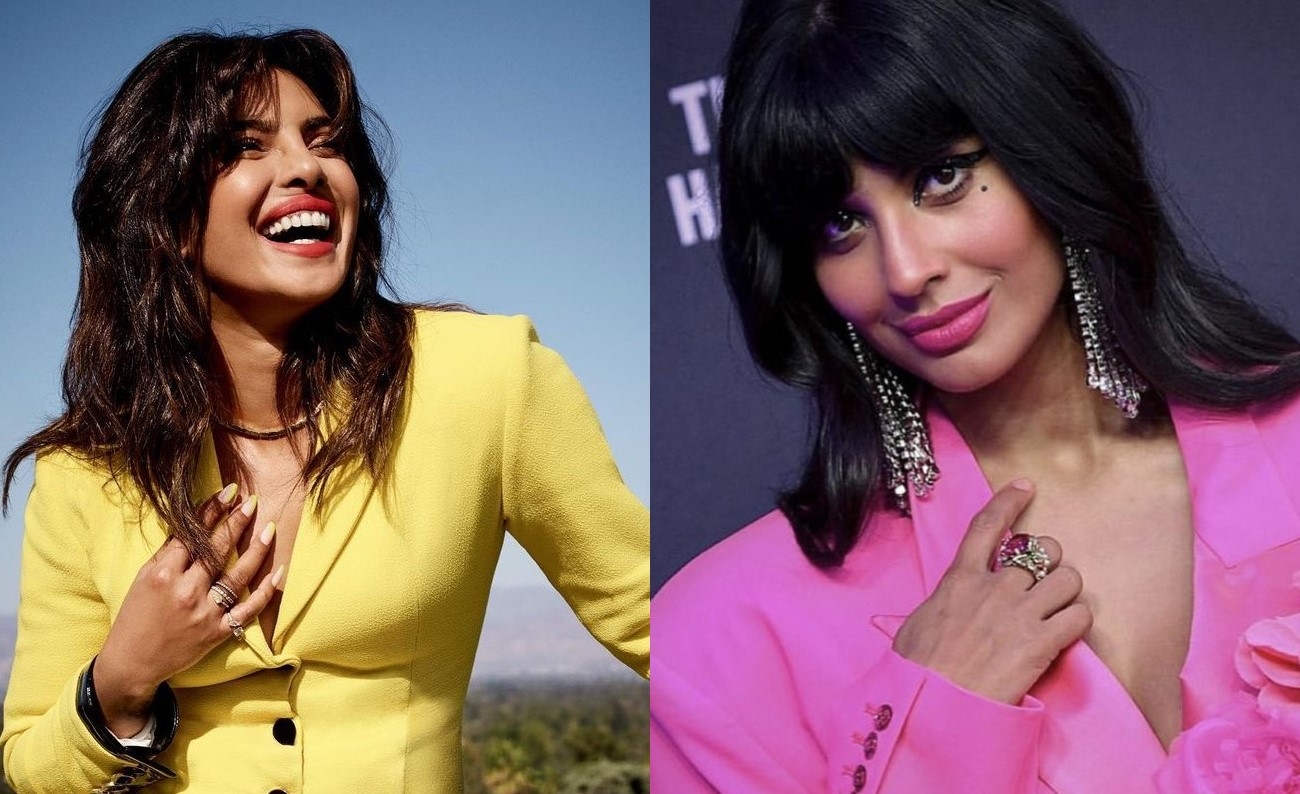 Actress Priyanka Chopra was left ROFL after Jameela Jamil clarified to a person on Twitter that the two aren’t the same.

A Twitter user wrote, wait so did @nickjonas and @jameelajamil get divorced?”

Responding to the question, Jamil quote-tweeted, “A different Indian woman who doesn’t look anything like me. @priyankachopra I believe they are very happy together still.”

Reacting to the banter on the microblogging site the former Miss World replied to the tweet writing 'LOL' with a punch, hearth and skull emojis.

For those unversed, Jameela is a British actress, radio presenter, model, writer and activist. She was born to an Indian father and a Pakistani mother. In 2016, Jamil relocated to the United States and is best known for her role in the comedy series " The Good Place".

Priyanka's recent roles have included a supporting act in the Hollywood film “Isn't It Romantic”, starring opposite Farhan Akhtar in the Bollywood film “The Sky Is Pink”, playing a prop as Pinky Madam in “The White Tiger”, besides backing the horror story “Evil Eye”.

The Desi girl will next feature alongside Richard Madden popularly for his stint in “Game of Thrones” and Bodyguard, in "Citadel", which has the backing of “Avengers: Endgame” Russo brothers.

“Citadel” is described as an "action-packed spy series with a compelling emotional centre".

Besides that, she will also feature in the upcoming romantic drama 'Text for You', directed by Jim Strouse. She is developing an untitled comedy with Mindy Kaling and Dan Goor, and also has a role in "The Matrix 4".