On September 25, the Global Citizen Live concert returned to India with performances by noted artists and Bollywood actors at the Gateway of India
FPJ Web Desk 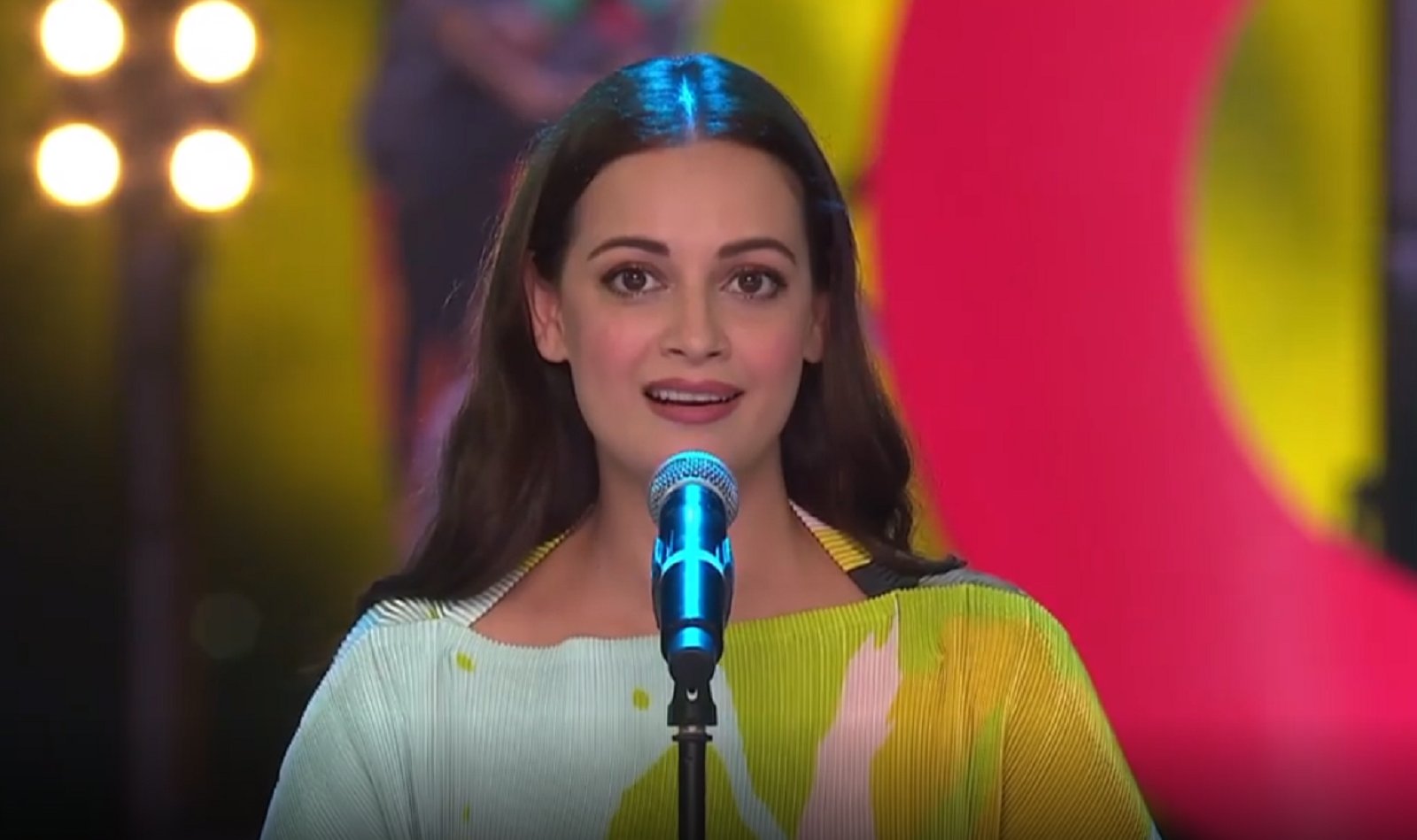 Bollywood actress and environmentalist Dia Mirza, who recently attended the Global Citizen Live event in Mumbai, responded to a troll who asked her how much she charged for the event.

On September 25, the Global Citizen Live concert returned to India with stellar performances by noted artists and Bollywood actors at the Gateway of India.

Taking to her official Instagram account on Sunday, Dia posted a video in which she was seen addressing the issues of poverty, inequality, injustice and climate change during the event.

She also thanked actress Priyanka Chopra and wrote, "Thank you Global Citizen for bringing us all together to #DefendOurPlanet for ALL people!!! What an extraordinary display of humanity. As always it was an honour and privilege. Thank you @priyankachopra for bringing us together. When we come together united as one people can we truly bring about the change we need to combat man made #ClimateChange! Let’s all take steps to compel our governments, industry and institutions to #ActNow #ForPeopleForPlanet and achieve #GlobalGoals."

Moments after she posted the video, a user's comment on it grabbed Dia's attention. However, the actress decided to give a befitting reply to the user.

"How much did u charge for this event?" the user wrote. In response, Dia wrote, "Nothing." 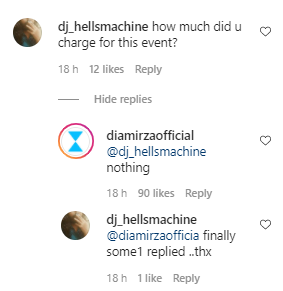 Meanwhile, Dia, who welcomed her son Avyaan on May 14, shared the first ever picture of him earlier this month and penned an emotional note marking their new beginning.

The 'Sanju' actress married Vaibhav Rekhi in a close-knit ceremony in February this year. Soon after, Dia announced her first pregnancy. 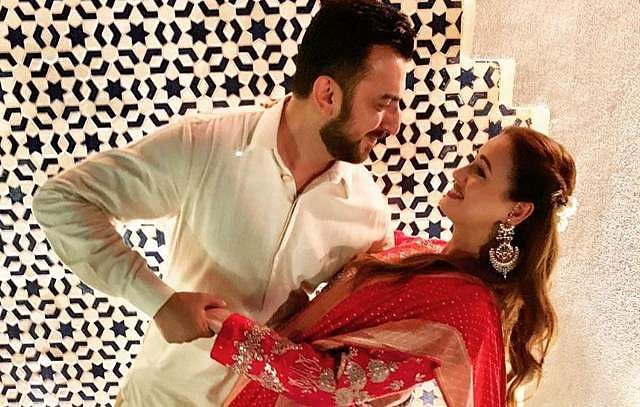