Jalal was also the head of security when Deepika and Ranveer tied the knot at Lake Como Italy, which was an intimate and private affair.
FPJ Web Desk 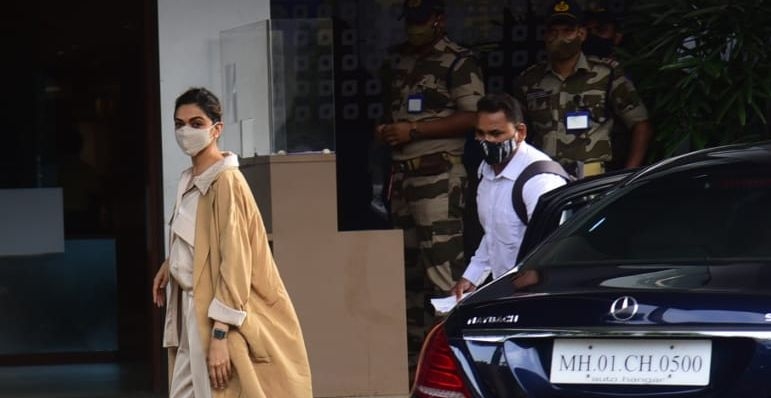 Bollywood actress Deepika Padukone, shares a close rapport with her bodyguard Jalal, who has been at his duty of protecting the actress from fan mobs and unwanted harm ever since her debut in 2007 with ‘Om Shanti Om’.

Fourteen years later, it is now revealed by ETimes, that Jalal is more than just a security personnel for the actress. She treats him like a brother and also ties a rakhi on his hand. This means, Jalal enjoys a handsome salary for his loyalty and hard work. 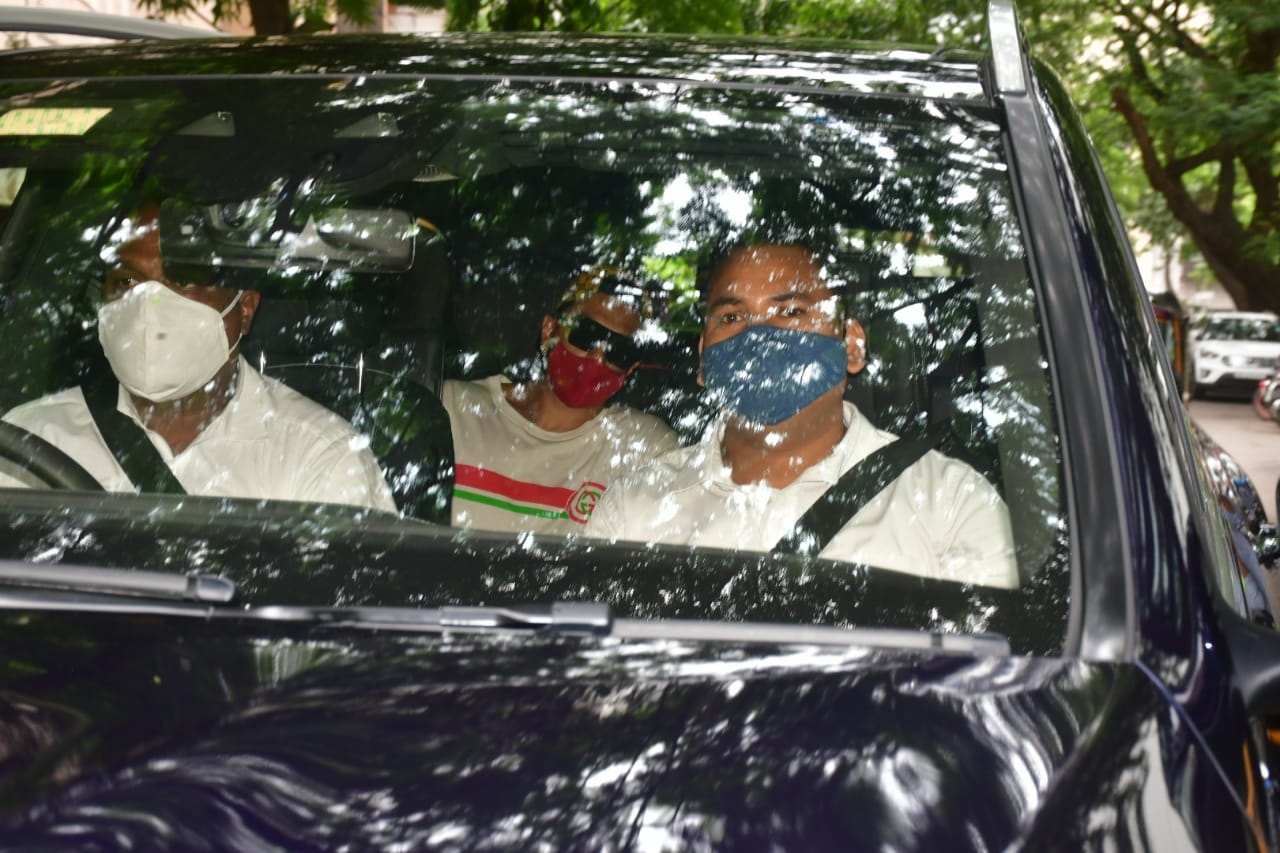 According to reports Jalal is paid anywhere between Rs 80 lakhs to Rs 1.2 crore annually. 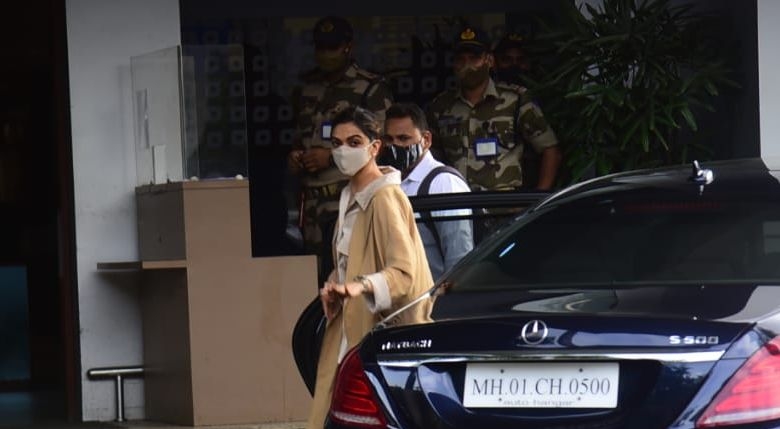 Not to mention, he was also the head of security when Deepika and Ranveer tied the knot at Lake Como Italy, which was an intimate and private affair.

Meanwhile, Deepika has a busy year ahead. She will be seen in Shakun Batra's upcoming yet-untitled film that also stars Siddhant Chaturvedi and Ananya Panday.

Recently it was reported that Padukone has been sacked from Sanjay Leela Bhansali's 'Baiju Bawra' for demanding equal remuneration as her husband Ranveer Singh, who is playing the titular role in the musical drama.

Buzz is that Deepika had demanded equal pay as Singh. However, Bhansali turned down the request. 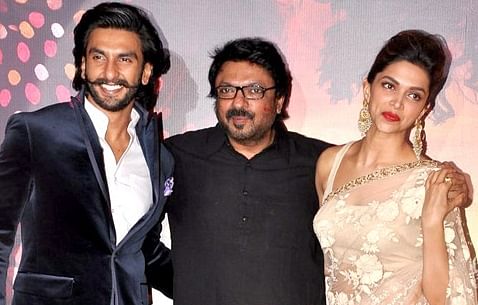