'Chalo, I am going now': 'Pandya Store' actress Kruttika Desai recalls what husband Imtiaz Khan told her before he died 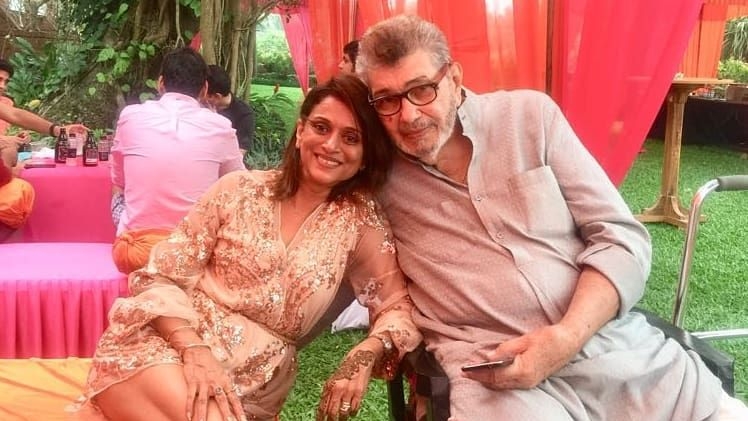 Popular actress Kruttika Desai, who is currently essays the role of Suman in 'Pandya Store', opened up about losing her husband, Bollywood actor-director Imtiaz Khan days before the Covid-19 induced lockdown in 2020.

During an interaction with ETimes, Kruttika said that due to the lockdown, she and her daughter Ayesha Khan had to come to terms with their loss alone as 'no one could come and visit' them.

She said that her world turned upside down after her husband passed away suddenly. However, she stated that she needed time to deal with the tragedy and the lockdown gave her that time.

Desai further said that the way he said goodbye was heartening. The 'Mere Angne Mein' actress stated that Imtiaz said ‘Chalo Kruttika, I am going now’ and closed his eyes, adding that he had conveyed so many things through his eyes in those last moments, and bestowed his love and strength on her. 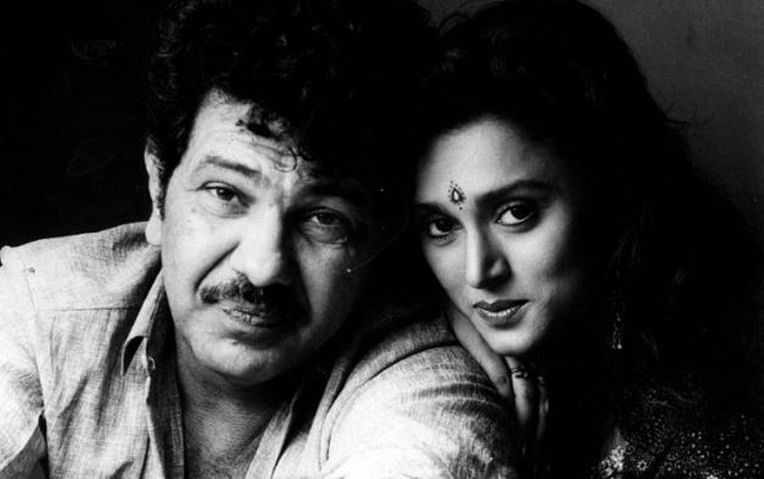 The actress went on to say that her daughter was very close to her dad.

For those unversed, Desai tied the knot with Imtiaz, the brother of late actor Amjad Khan.

On the other hand, Desai has been a television actor for several decades now. She became famous after playing the role of Mangala in 'Buniyaad' and went on to play Vishkanya in 'Chandrakanta'. She also starred in many other serials including 'Dekh Bhai Dekh', 'Betaal Pachisi', 'Kumkum – Ek Pyara Sa Bandhan', 'Tumhari Disha', 'Woh Rehne Waali Mehlon Ki', 'Uttaran' and 'Shakti - Astitva Ke Ehsaas Ki' among many others.

She also featured in films like 'Insaaf', 'Dastak', 'Dattak The Adopted', 'Turn Left at the End of the World' and 'Section 375'. 'Don't want to see her face ever again': Amit Tandon slams Mouni Roy, says he will never forgive her