For the first time ever, king of the ring Mike Tyson will be seen on the big screens of Indian cinema.
FPJ Web Desk 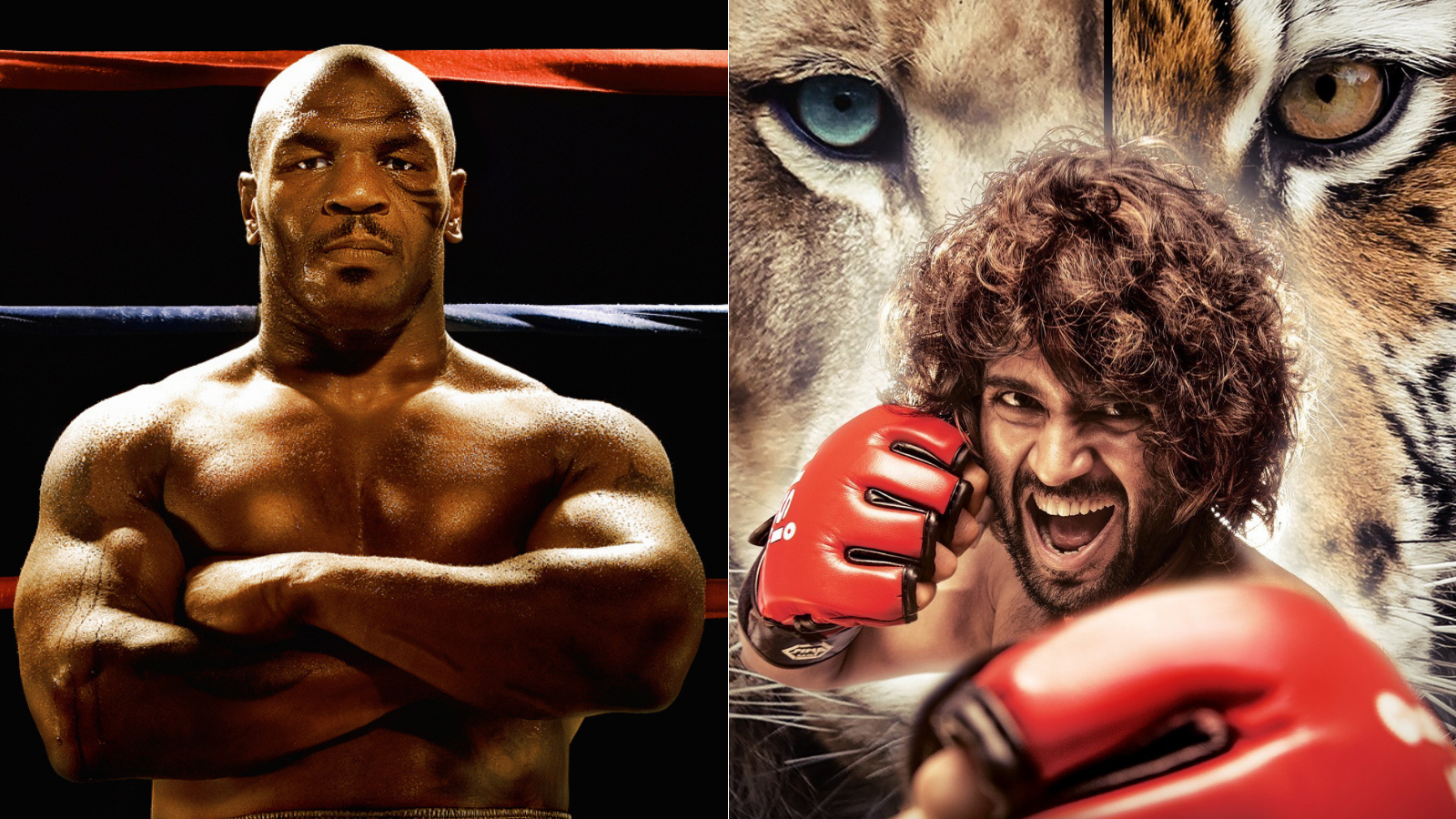 The makers of superstar Vijay Deverakonda and actress Ananya Panday-starrer 'Liger' on Monday officially announced that former world boxing champion Mike Tyson has been roped in for the film. Yes, you read that right!

For the first time ever, the king of the ring will be seen on the big screens of Indian cinema.

According to a report in Indian Express, Tyson will make a cameo appearance in the climax portions of the film.

Deverakonda shared a short video clip and wrote, "We promised you Madness! We are just getting started. For the first time on Indian Screens. Joining our mass spectacle - #LIGER The Baddest Man on the Planet, The God of Boxing, The Legend, the Beast, the Greatest of all Time! IRON MIKE TYSON."

Dharma Productions also made Tyson's casting announcement on its official Twitter page. "Introducing the master of the ring to the Indian screens! Kicked to announce that the dynamite @MikeTyson has joined the cast of #Liger!" the tweet read.

Considered to be one of the greatest heavyweight boxers of all time, Tyson most famously played a fictionalised version of himself in the 2009 Hollywood hit film 'The Hangover' and its 2011 sequel 'The Hangover Part II'.

He has also starred in 'Ip Man 3', the 2015 film in the popular Hong Kong martial arts film series. 'Liger is just the entry I wanted in Hindi cinema,' says Vijay Deverakonda about his Bollywood debut

Meanwhile, Deverakonda, who became an overnight sensation with the critically-acclaimed 'Arjun Reddy' had said about his Bollywood debut earlier, "It had to be an action film in Hindi. I was certain that whenever I entered Bollywood it had to be with something I hadn’t done before in Telugu. 'Liger' is just the entry I wanted in Hindi cinema."

Vijay will be seen performing some high-octane action scenes in 'Liger'. Sharing his thoughts about packing a punch (no pun intended) on the screen, Vijay says, "I don’t know if such action has been attempted before or not. Being first is not my scene. Being the best version of myself is what I always aim for. I’ve given the action scenes in 'Liger' my best."

The film will be released in five languages - Hindi, Telugu, Tamil, Kannada and Malayalam. 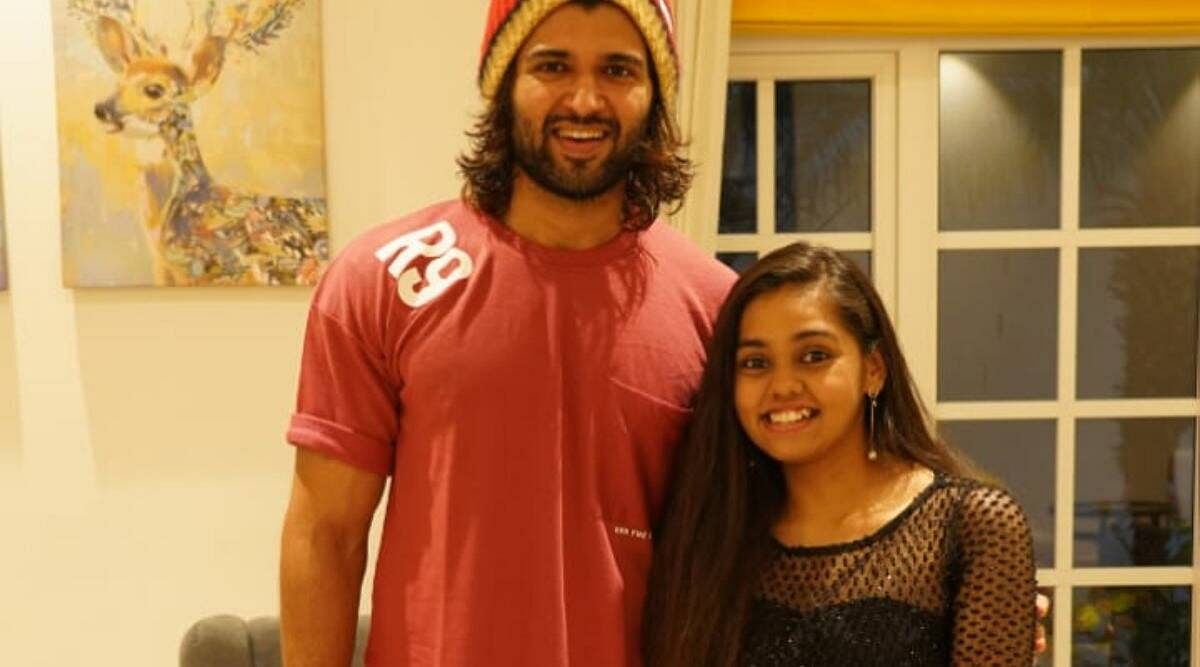