Boney Kapoor recently wrapped up the shooting of his next movie with daughter Janhvi Kapoor titled 'Milli'.
FPJ Web Desk 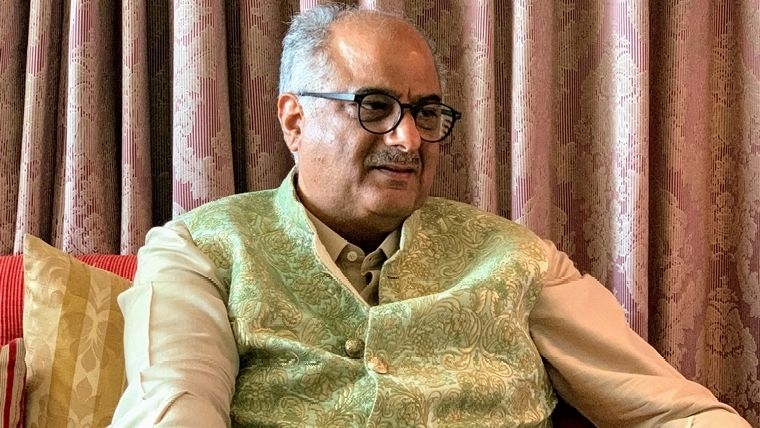 Bollywood filmmaker Boney Kapoor recently made his debut on Instagram. He often shares pictures with his friends and family.

Fans were amazed to know that his 'first crush' was veteran actor Sharmila Tagore. The producer shared a photo where he seemed to be star-struck while posing with the actress.

Boney's youngest daughter, Khushi Kapoor reacted to the post by liking it. Fans were quick to react too and wrote, “we thought actually it must be Sridevi ma'am, until we saw the pic.” Another user wrote, “Wah Ji Wah.”

Just two months ahead of Sridevi's death anniversary, Boney Kapoor took to Instagram and shared an adorable throwback picture of himself and his wife taken in Alaska in 1998.

In the picture, the actor could be seen hand in hand with each other, smiling.

On the work front, Boney recently wrapped up the shooting of his next movie titled 'Milli' with daughter Janhvi Kapoor. 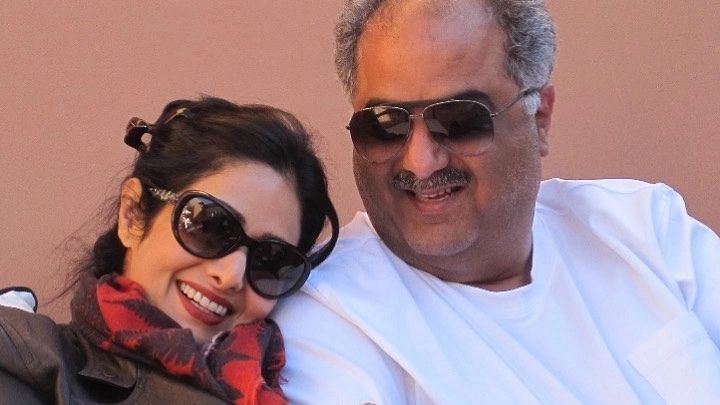