Boman Irani made his debut in 2003 with the horror anthology 'Darna Mana Hain', however, he gained popularity with 'Munna Bhai M.B.B.S'
FPJ Web Desk 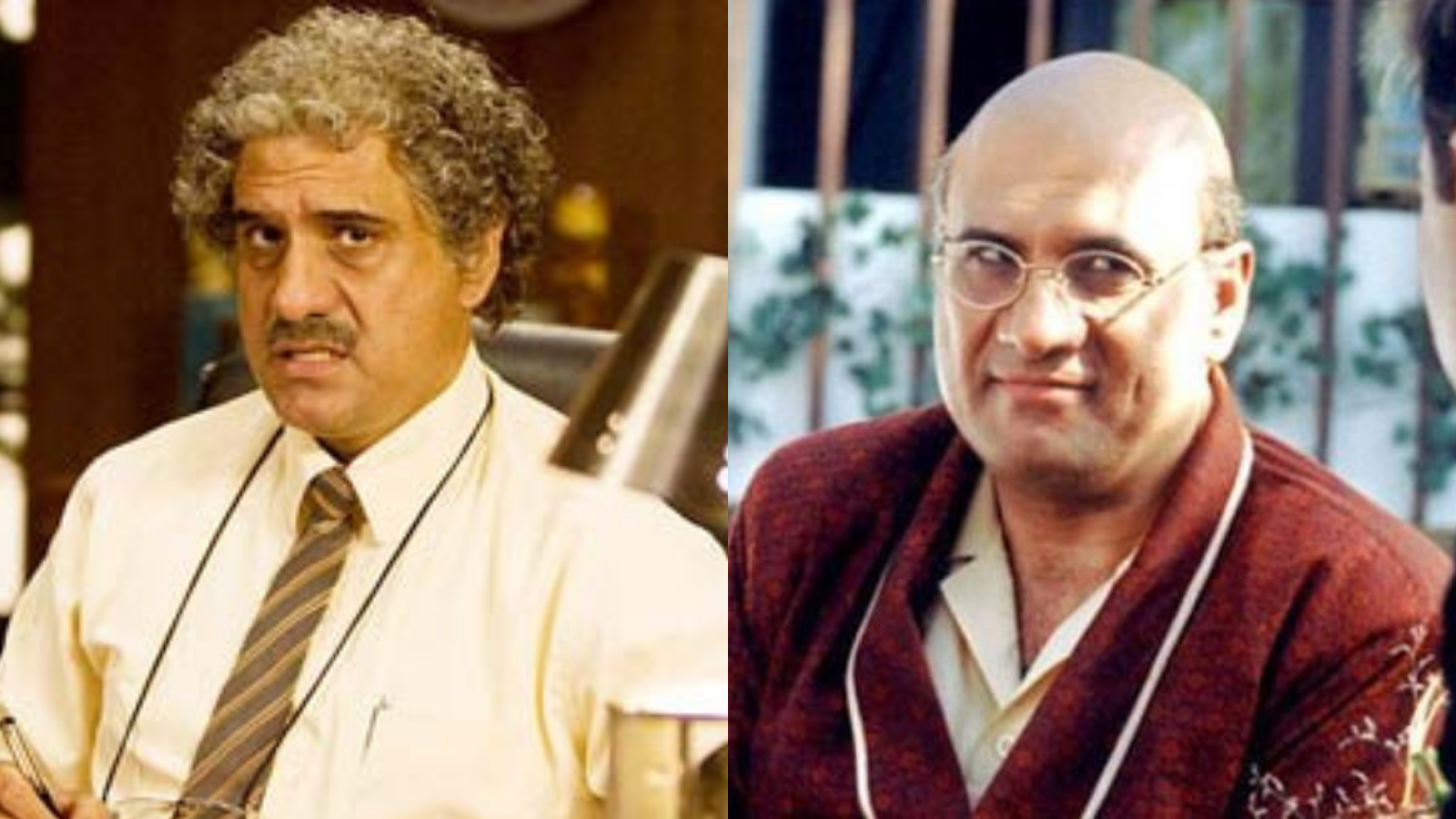 Boman Irani is a well known actor, who has been a part of the Hindi film industry for almost two decades. He is one of the most talented and versatile actors of Bollywood and has charmed millions of hearts with his comic timing.

He made his debut in 2003 with the horror anthology 'Darna Mana Hain', however, he gained popularity with Sanjay Dutt and Arshad Warsi's 'Munna Bhai M.B.B.S'.

As Boman Irani turns 62 on December 2, 2021, take a look at his five best performances:

Boman Irani played a double role in 'Don' as the uncanny DCP DeSilva, who no one suspected to be the deceit and as Vardaan, the villain, he was sophisticated, mean and classy. The sequel, 'Don 2: The King is Back' also was a hit and Irani gained great acclaim for it.

Boman Irani played the role of Khurrana, a potbellied Delhi businessman who plays games with the commoners. Audiences loved to see Boman Irani play this mean and comedy version which no one else would have played better. It was included in Filmfare's 100 Days series.

Boman Irani’s performance as VIRUS in '3 Idiots' was an iconic one. It was a memorable character. His performance in the film won him the Filmfare Award for Best Supporting Actor.

Even after being a Parsi himself, no one else could have played a better Sardar in 'Lage Raho Munna Bhai' as Lucky Singh. His accent, expressions, personality, and look was just perfect for the role. His approach to the character blew the minds of the viewers.

Once again, Boman Irani proved to be a versatile actor by playing Priyanka Chopra’s gay boss in 'Dostana’. He played the role of Murli flawlessly and kept the audiences hooked till the end. He also got a nomination for best actor in comic role in the Producers Guild Film Awards. 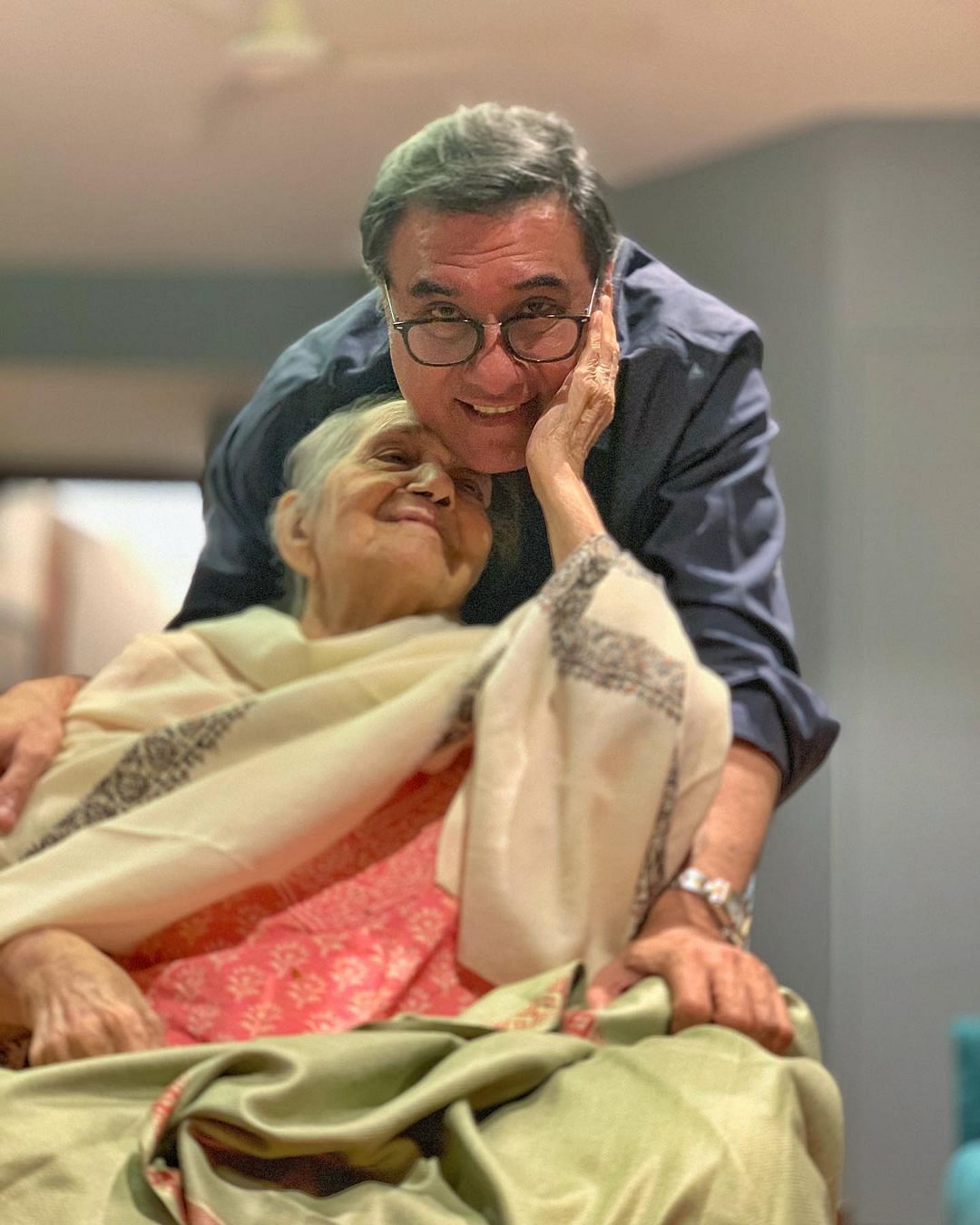