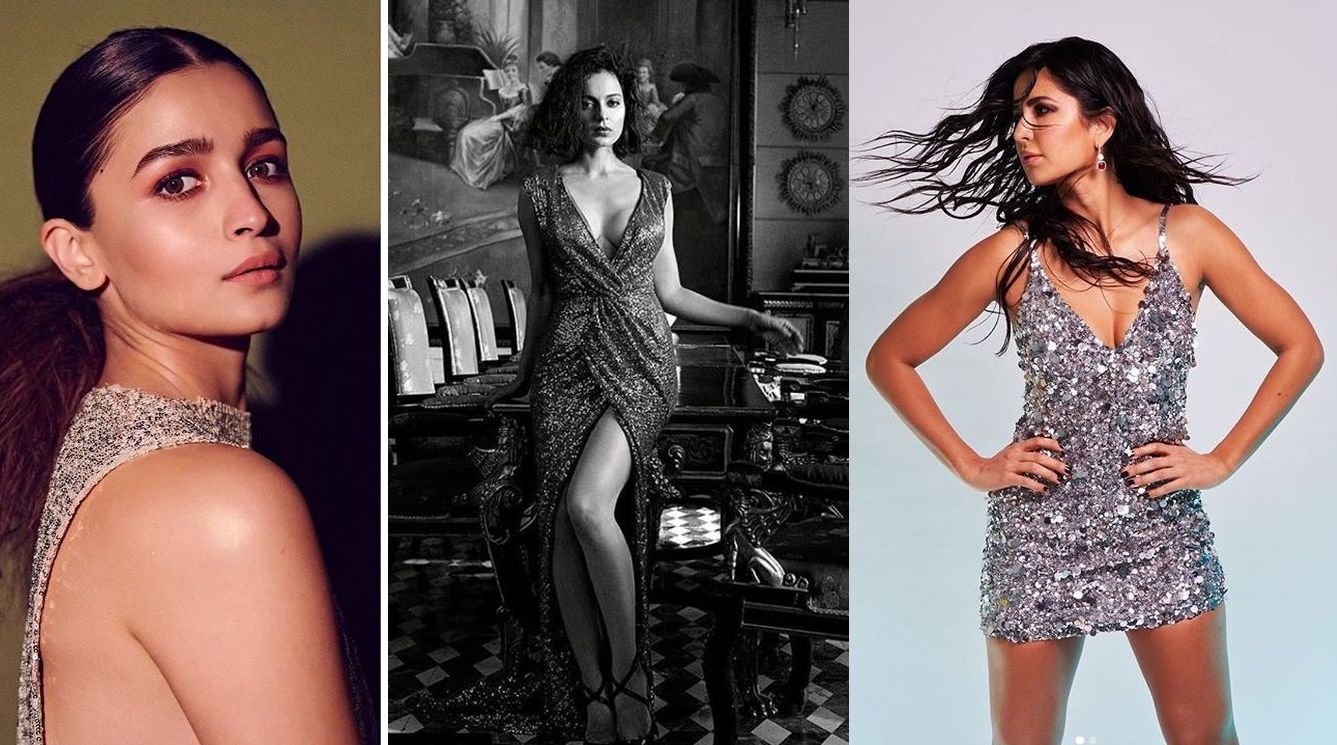 Reacting to a tweet from the Deputy CM of Delhi Manish Sisodia in which he pointed out that everyone paid tax, she wrote: “Sir ji Kangana is clearly talking about income tax here, please don’t twist her statements either way please don’t burn public property. Rangoli Chandel lashes out at Forbes, says Kangana pays more tax than all of them

If you use highways pay toll tax or buy salt and pay tax that’s not income tax, please know if you use resources you pay cos government is cultivating it from collective money holding borders for us and giving us a government so we arnt enslaved by foreign or antisocial forces and if you use more infrastructure you pay more kisi pe ehsaan nahin hai.

Lots of Bolly people holding foreign passports also use this excuse a lot that we pay taxes, so what more resources you use more money you make and more tax you pay, kisi pe ehsaan nahin hai

When one Twitter user asked if she was referring to Akshay Kumar, Rangoli wrote: “Why just Akshay sir ? Alia Bhatt her mother,Katrina Kaif and there are so many more why just Akshay sir always, selective Bully need to stop.”

While actors Huma Qureshi, Farhan Akhtar, and Swara Bhaskar are taking part in protests against the amended Citizenship Act, actor Kangana Ranaut on Monday condemned these protests and said the people should not instigate violence in the name of democracy.

"It's not correct for the people to instigate violence in the name of democracy. We are still hung on to the pre-Independence era. During that time, going on strikes against the people, who had captured us, not paying taxes, all of this was really cool.

But today, because of democracy, your leaders have come from within you, not from Italy or Japan," the 'Panga' actor told ANI.

Slamming people for vandalising public property during protests, Ranaut said, "In our population, only three to four per cent people pay taxes. Rest of them are actually dependent on them.

So, who gives you the right to burn buses, trains, create ruckus in the country." "One bus costs a lot. It's not a small amount. And the condition of this country is such that there are so many, who are dying of malnutrition," added Ranaut.