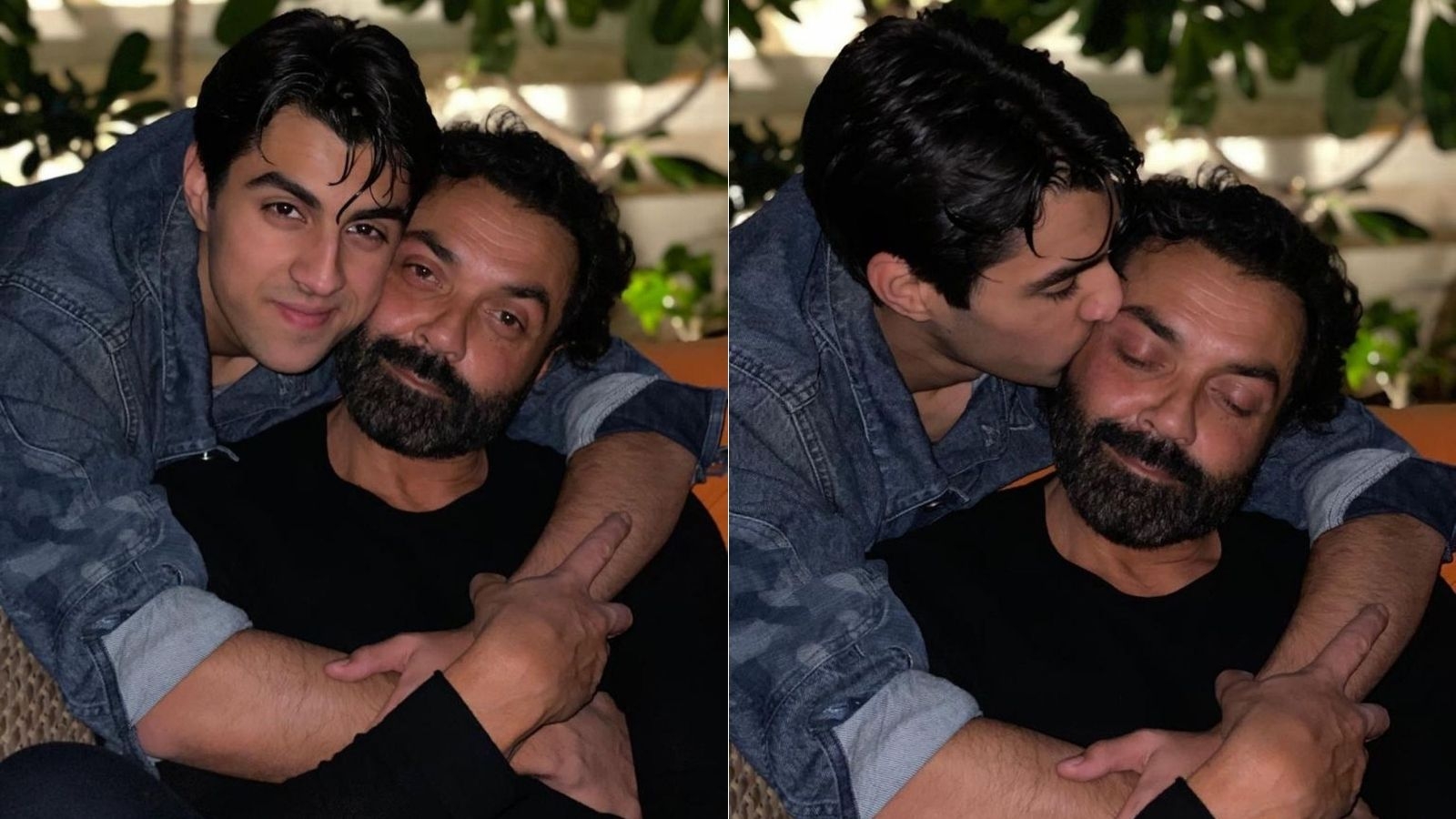 Bollywood actor Bobby Deol on Wednesday wished his son Aryaman Deol on his 20th birthday by sharing adorable pictures with him on social media.

The 'Race 3' actor took to his Instagram handle and shared rare pictures with his son. In the pictures, Aryaman can be seen hugging his father, as the two pose for the camera.

In the caption, Bobby wrote, "Happy birthday my angel," followed by a heart emoji.

On Tuesday, Bobby had celebrated three years of his film 'Race 3'. Sharing an old video from the sets just before his shot, he wrote, "This is where it all began again! The journey has been incredible, especially 2020! Cannot wait to show you all everything coming up next." Bobby made his Bollywood debut with the 1995 film 'Barsaat', and in recent years has starred in projects like 'Race 3', 'Housefull 3' and 'Housefull 4', 'Class Of '83' and the web series 'Aashram'.

His upcoming projects include 'Penthouse' and 'Love Hostel'. He will also co-star with Ranbir Kapoor, Anil Kapoor and Parineeti Chopra in Sandeep Reddy Vanga's 'Animal'.

Bobby will also feature in the second installment of the 2007 film 'Apne' with his dad Dharmendra and brother Sunny Deol. The film will also star Sunny's son Karan Deol. 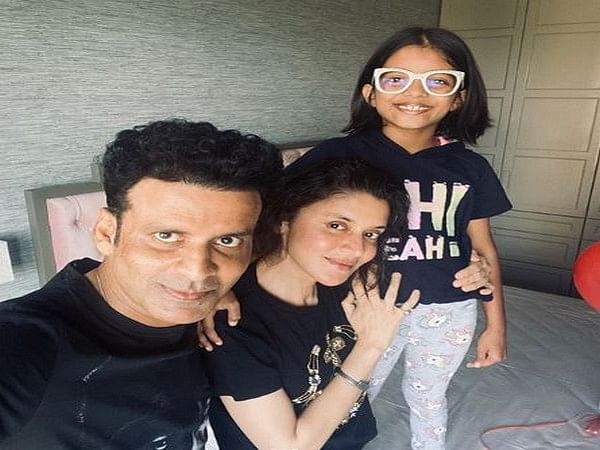