Emraan Hashmi and Sunny Leone are residents of this north Bihar town and though not married to each other, have a 20-year-old son studying in a college near here.
FPJ Web Desk 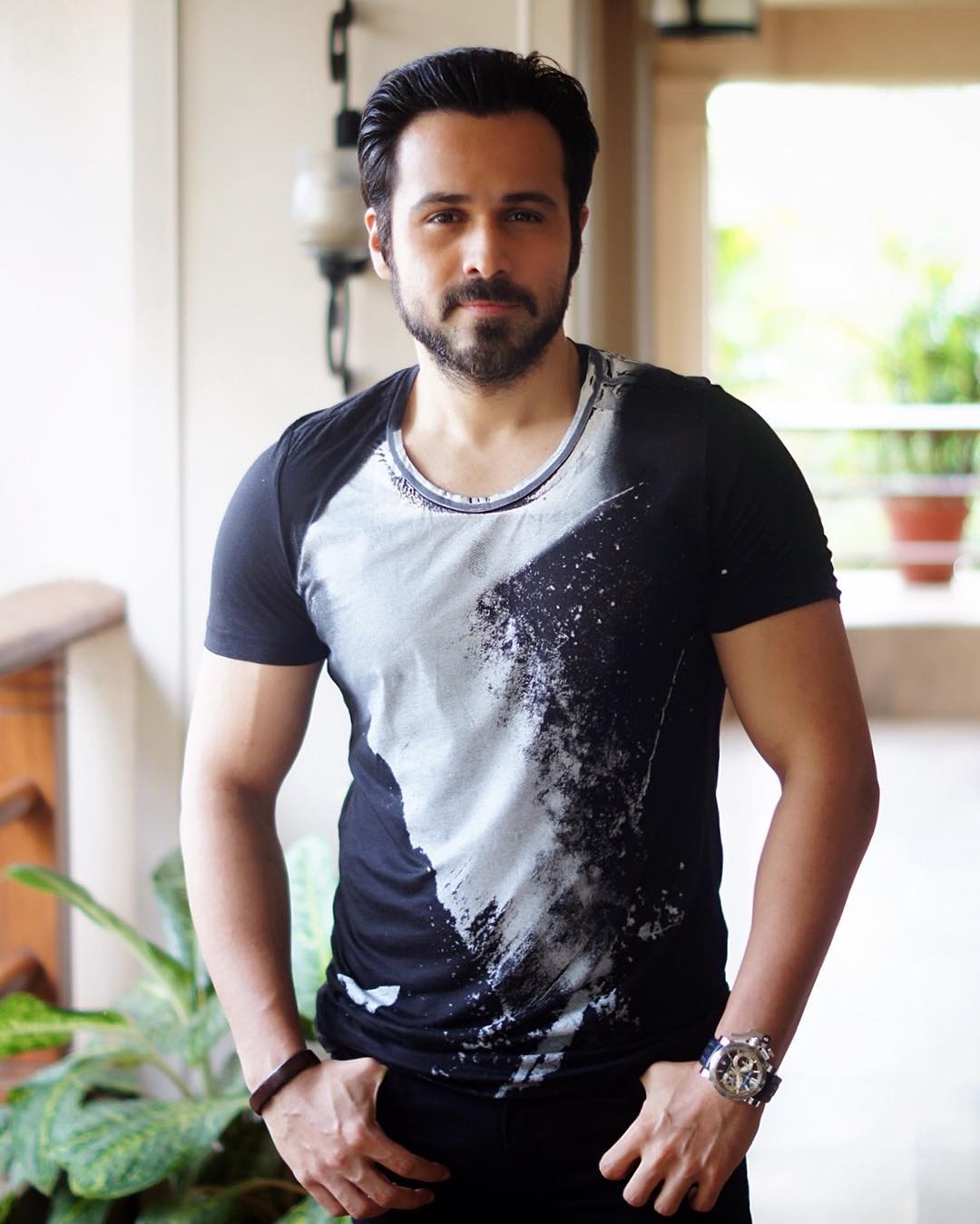 Emraan Hashmi and Sunny Leone are residents of this north Bihar town and though not married to each other, have a 20-year-old son studying in a college near here.

Authorities at the Bhim Rao Ambedkar Bihar University were flummoxed when screenshot of a BA 2nd year students purported admit card, which has now gone viral on the social media, was brought to their notice.

The examinee, Kundan Kumar, is supposedly a student of Dhanraj Mahto Degree College, affiliated to the varsity and situated in Meenapur block of the district.

Against the column of fathers name is printed Emran Hasmi, which despite its different spelling brings to mind the Bollywood actor known for a licentious onscreen persona.

Reacting to a news report of the incident, Emraan Hashmi took to Twitter and wrote: "I swear he ain’t mine."

Meanwhile, the university's registrar Ram Krishna Thakur said, "We have ordered an inquiry. It is obviously a mischief and the student might himself be responsible for the same. Based on the report of the inquiry further action will be taken."

Sources in the varsity said attempts were being made to track down the student with the help of the Aadhar card number and the mobile number printed on the admit card.