Sidharth, who will be seen with Kiara in their upcoming movie 'Shershaah', shared a behind-the-scenes picture from the sets of the film
FPJ Web Desk 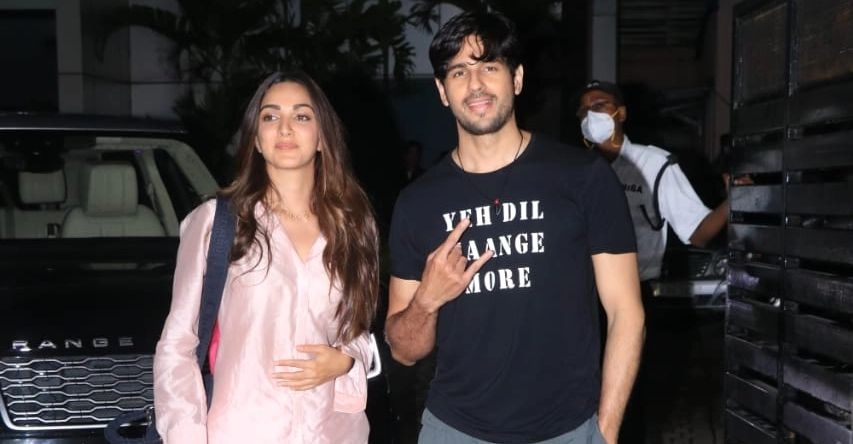 Sidharth, who will be seen with Kiara in their upcoming movie 'Shershaah', shared a behind-the-scenes picture from the sets of the film on Instagram.

Kiara reposted his birthday wish on her Instagram stories and wrote, "Thank you Captain."

In the picture, Sidharth and Kiara can be seen in the get-up of their characters from the war film. The couple had their attention on the camera and appeared to be observing a shot. 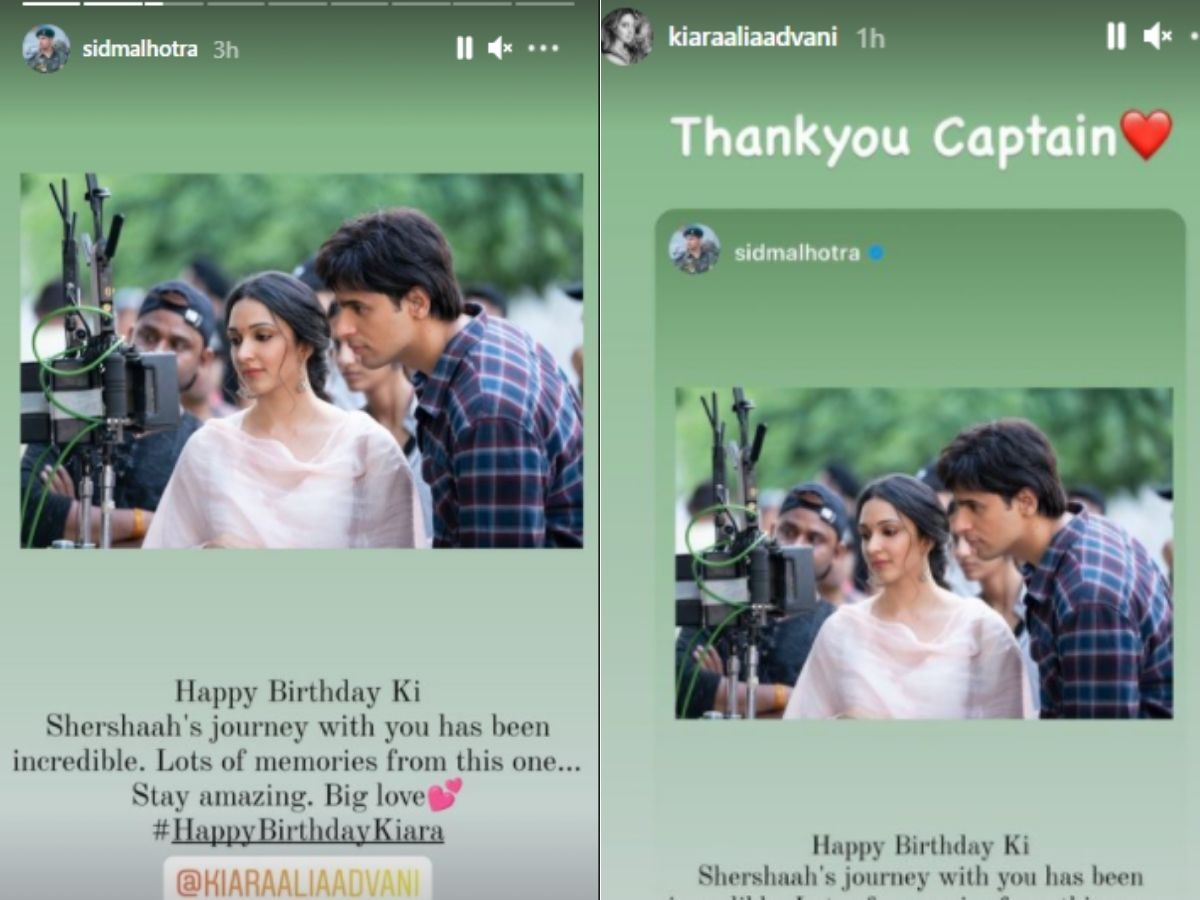 While Sidharth is playing the role of Captain Vikram Batra in the film, Kiara has stepped into the shoes of Dimple Cheema, Batra's love interest. On the other hand, the two actors are rumoured to be dating each other. Though the duo has remained tight-lipped about their alleged romance, their social media PDA speaks volumes about their relationship.

Fans have noticed Kiara and Sidharth in similar locations a couple of times now. The couple headed to the Maldives earlier this year, where they reportedly rang in the New Year together.

Meanwhile, Kiara's social media is flooded with birthday wishes from many other actors in the industry. These include Kareena Kapoor Khan, Malaika Arora, and Athiya Shetty.

On the work front, besides 'Shershaah', Kiara also has Anees Bazmee's 'Bhool Bhulaiyaa 2', with Kartik Aaryan, in the pipeline. She has also joined Shankar’s pan India film 'RC 15' alongside Ram Charan. 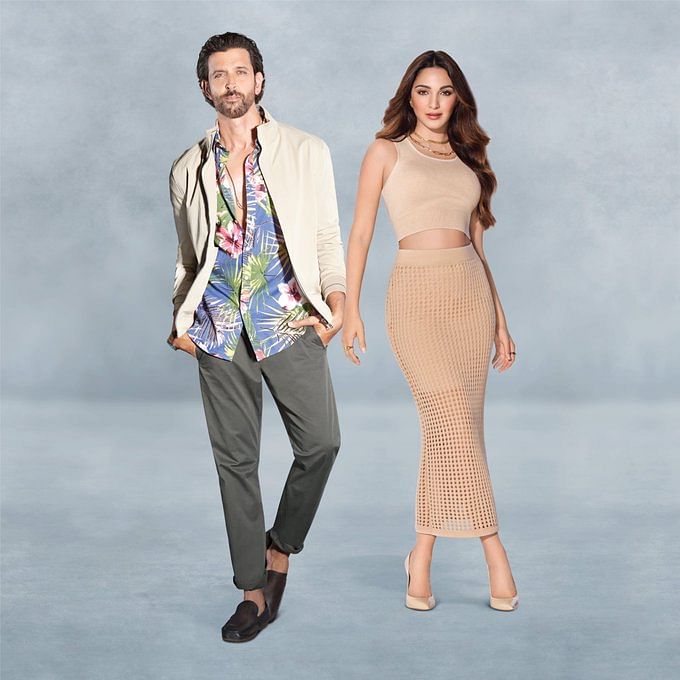