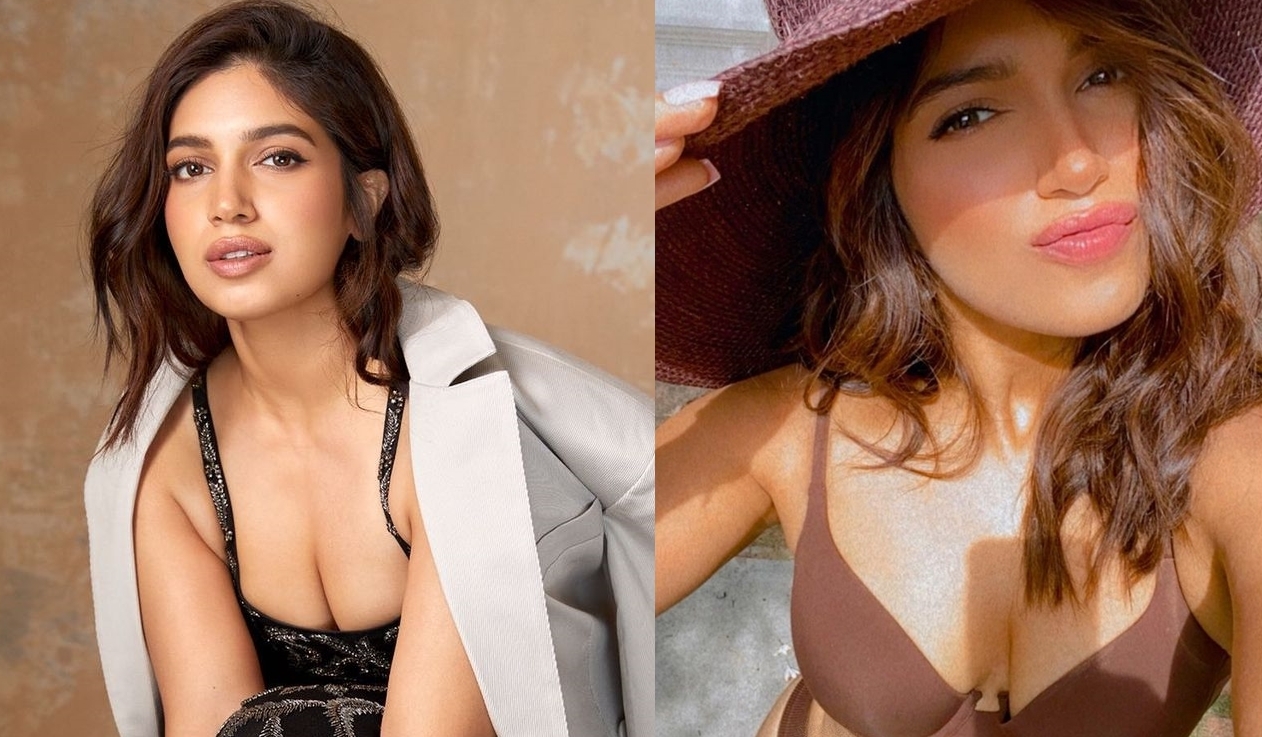 Actress Bhumi Pednekar has scooped out some time from her busy schedule for a quick getaway.

On Thursday, the actress dropped a stunning picture of herself sunbathing in a brown bikini. She added a dramatic edge to it by accessorising the look with an oversized hat.

Bhumi looks drop-dead gorgeous in the photo. "Enroute paradise," the actress wrote in the caption with a brown heart icon and hashtags like #instatravel and #love.

Bhumi's film industry colleagues took to the comments section of her post to compliment her.

Meanwhile, on the work front, Bhumi will be next seen in director Harshvardhan Kulkarni’s 'Badhaai Do'. The film also stars Rajkummar Rao in the lead role.

Besides this, Bhumi will be seen in Aanand L Rai’s 'Raksha Bandhan'. Akshay Kumar will play the male lead in the film. Bhumi also has 'Mr Lele' with Vicky Kaushal lined up.