Sinha said Pednekar fit the bill for "Bheed" as she is an assured actor and a woman with a mind of her own.
PTI 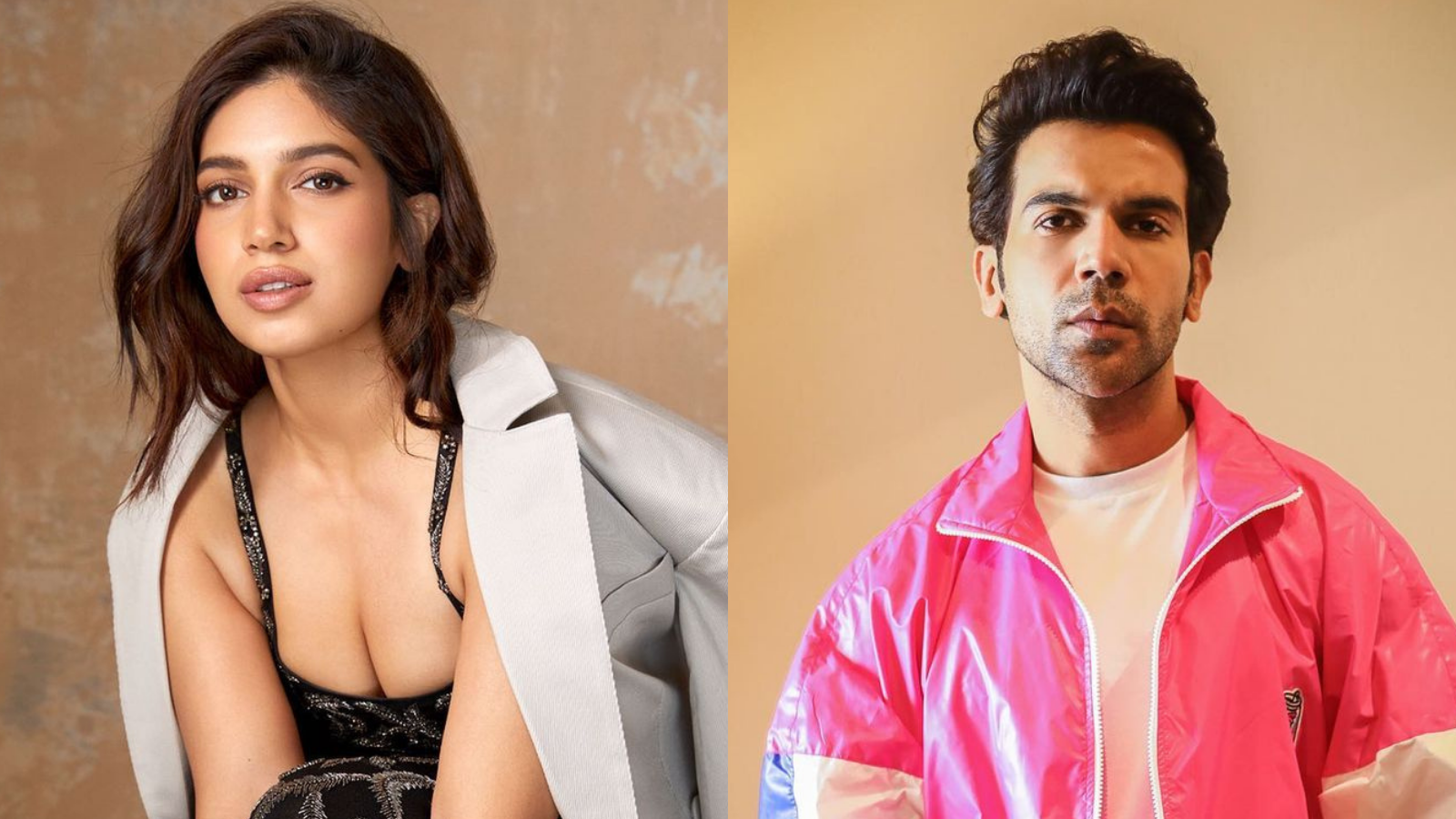 The film will be jointly produced by Sinha and Bhushan Kumar, who previously backed the filmmaker's "Thappad".

Sinha, known for films like "Mulk" and "Article 15", said Pednekar fits the bill for "Bheed" as she is an assured actor and a woman with a mind of her own.

"That's the quality this character needs to have. I couldn't have asked for a better cast. These are performers who not only shine every time they are on screen; they elevate the written word to create magic on screen. I am blessed to have the team I am working with," the director said in a statement.

Pednekar, star of films like "Saand Ki Aankh" and "Dolly Kitty Aur Woh Chamakte Sitare", said she is honoured to team up with Sinha for the project. "He shares my value system in believing that movies have the power to shift mindsets. As artists, the responsibility of telling such stories lies with us. Same goes for Bhushan Kumar who allows his writers, directors and actors to be gutsy, giving them the confidence like being the inspired producer he is. This is a crackling subject and I can't wait to get on to the journey of this film," the 32-year-old actor said.

The sociopolitical drama will be shot across Lucknow, where Sinha recently conducted an elaborate recce.

Kumar, who is backing the film through his production house T-Series, said he is extremely proud of "Bheed" and the subject it tackles.

"Anubhav Sinha's process of working is so effortless that I couldn't have asked for a better partner at work. 'Bheed' is another one of those projects I am super proud of. It's a hard hitting story and he has brought on board exemplary actors. Bhumi is a fantastic performer and there couldn't have been a better choice for the role," he said.

The film is expected to go on floors in November. 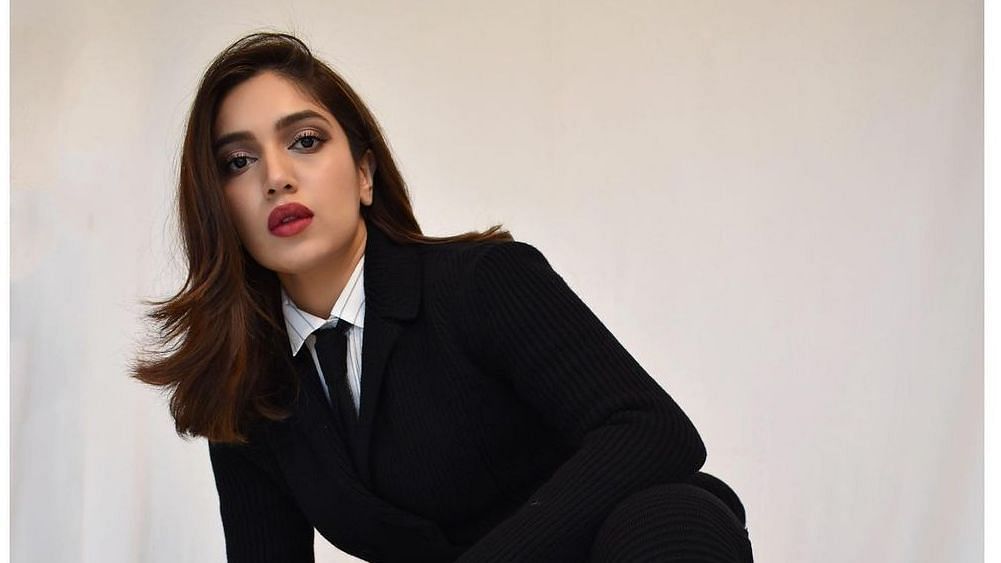 'High time that we break these walls': Bhumi Pednekar emphasises the need of having gender-neutral...