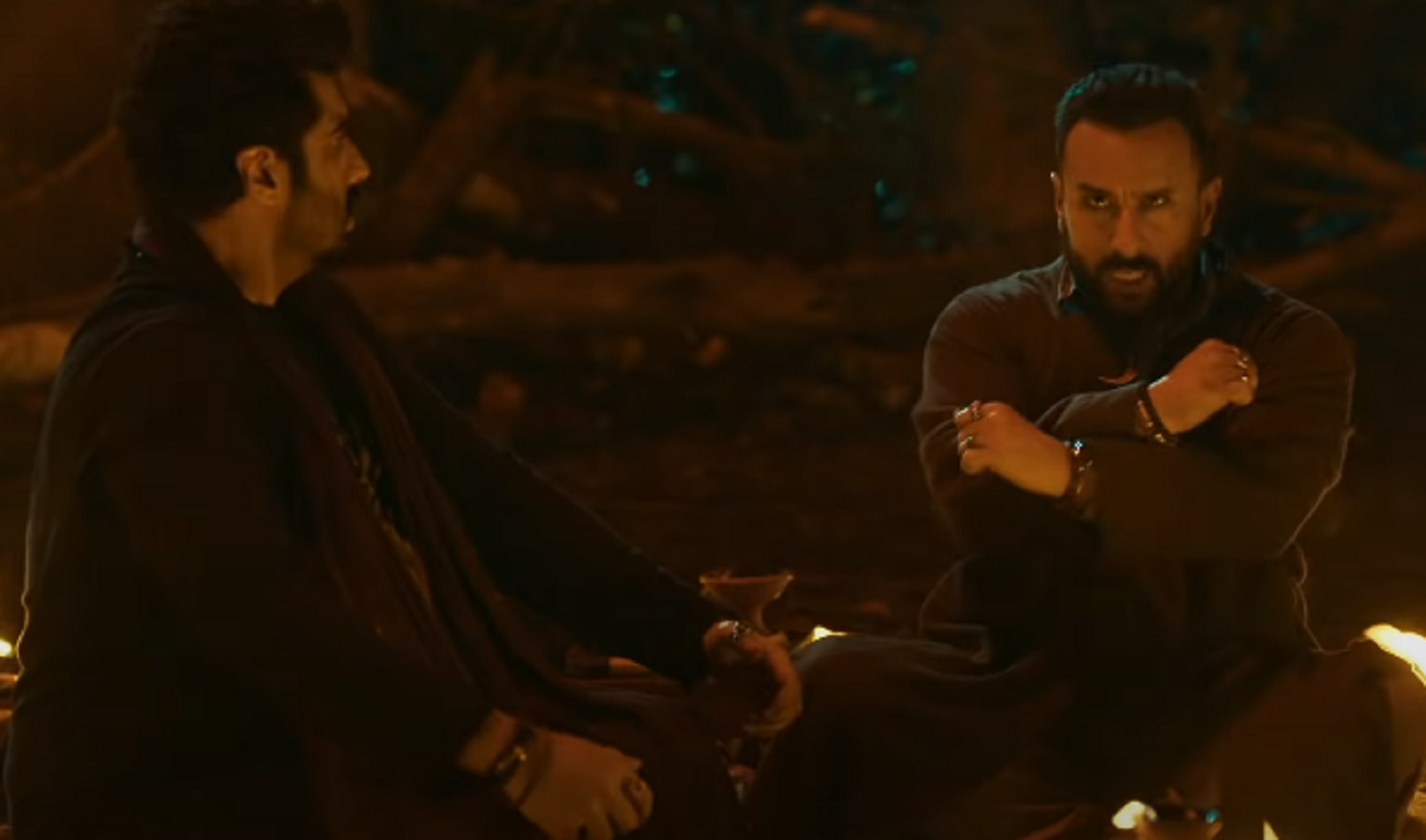 Going by the trailer, Arjun and Saif play the roles of Vibhooti and Chiraunji respectively, who fake ghost hunters in the film. While Jacqueline plays Kanika, Yami essays the role of Maya.

The film traces their stories and the hilarious adventures that follow.

The almost 3-minute long trailer shows that Saif and Arjun are on a mission to capture a ghost. However, what makes it interesting is that Saif's character does not believe in any kinds of superstitions or ghosts and on the contrary, Arjun is a believer in superstitions.

Overall, it seems to be spooky and at the same time, it also has several fun moments.

Directed by Pawan Kripalani, the forthcoming film is produced by Ramesh Taurani and Akshai Puri. It also features actor Javed Jaafrey in a pivotal role.

The shooting of 'Bhoot Police' began in Himachal Pradesh in November 2020. Earlier, the film was scheduled to release in theatres on September 10, however, due to the ongoing COVID-19 pandemic, it will now release digitally.

The movie is set to release on Disney+ Hotstar on September 17. 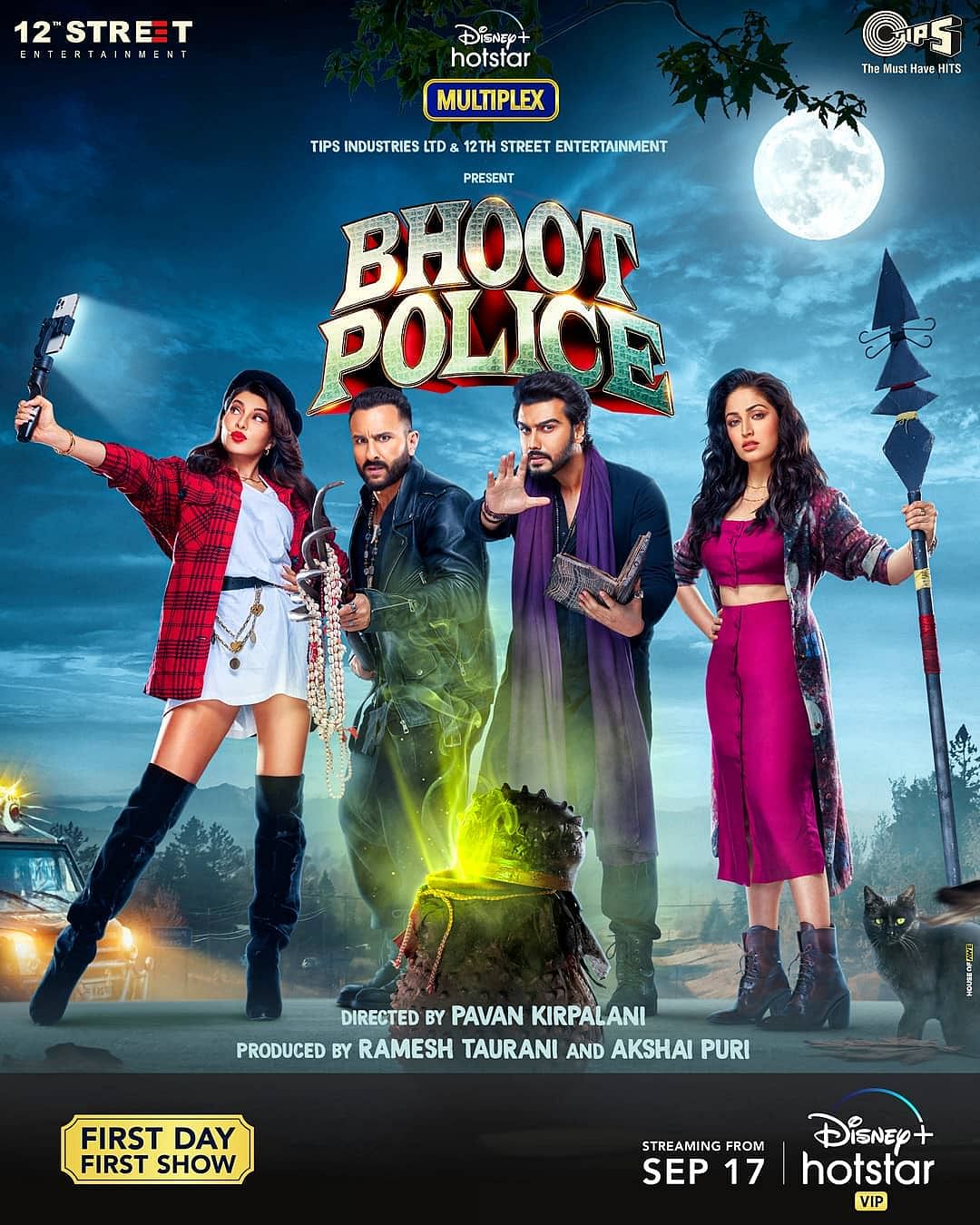