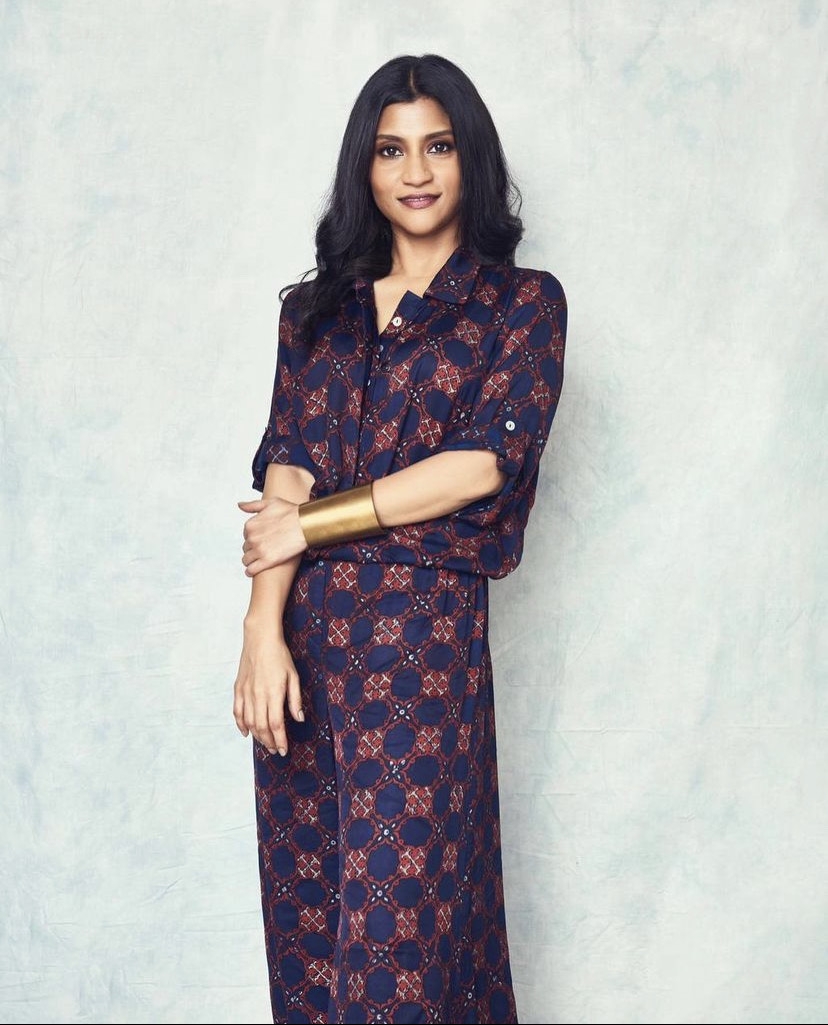 I was very excited to get Geeli Pucchi, it was a very unusual kind of a role. It was very detailed, nuanced and specific in its setting. I didn’t have any concerns in playing a homosexual who is a Dalit except for being authentic to it. Interestingly, Neeraj Ghaywan made people of both communities available on the set to give authenticity. I took inspiration from a film called Below Her Mouth, I also read a book called Coming out as Dalit by Yashica Dutt which really helped me. 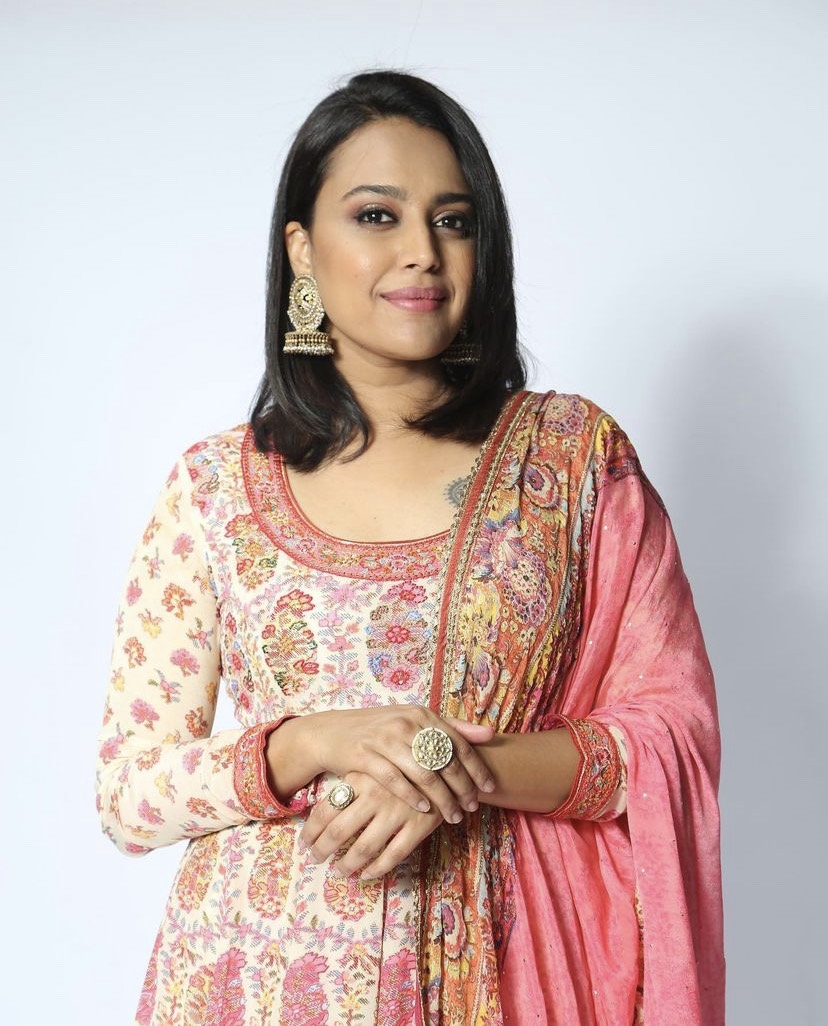 Earlier, I wasn’t sure how to approach the lesbian character I was playing since I always try to find a real-life reference. I met my friends who are same-sex couples and observed them. I realised that soul of my character is a girl in love and it is a universal feeling irrespective of gender. I wasn’t nervous but was sure to play it authentically. I feel as an actor, if I don’t accept the humanness of any character I play, I wouldn’t be doing justice to it. 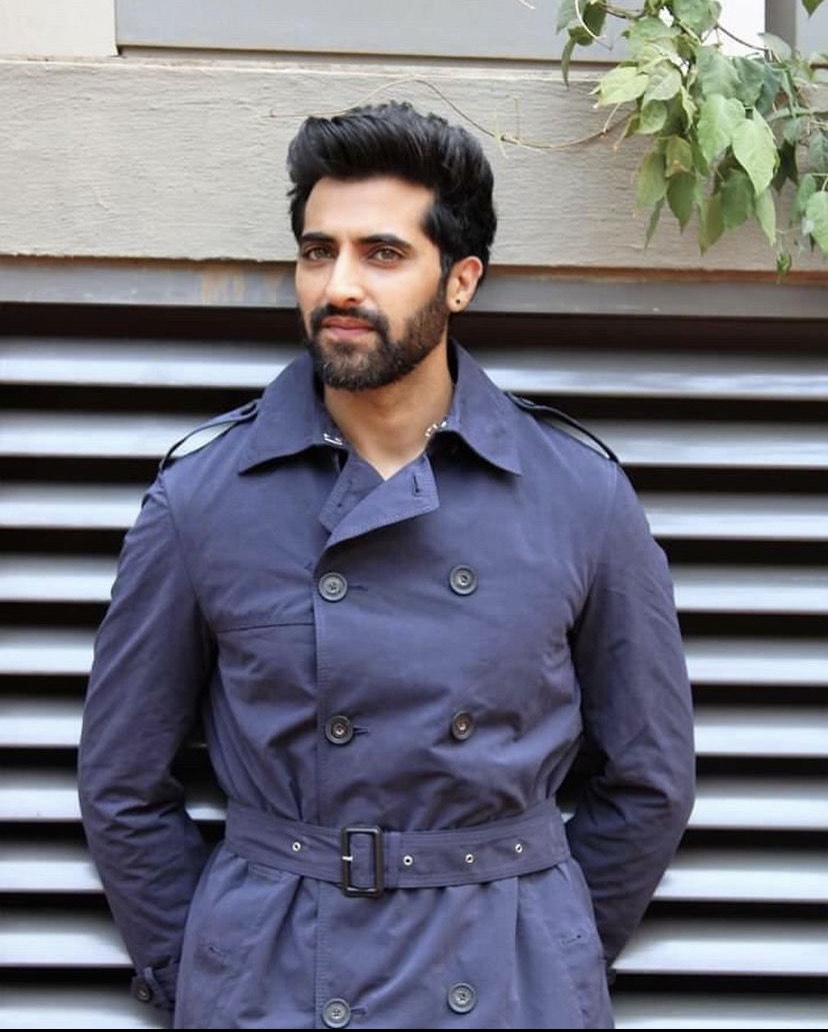 I was not nervous to play a gay man rather I was excited to take up this role since it came with great responsibility. Homosexuality and sports are both relevant topics today. It takes a lot of strength to come out of the closet and I wanted to be a part of that in whatever way I could. As an actor, it’s my social responsibility to represent parts of society. Like I have love towards my wife, the same way a man loves a man. There was no apprehension in kissing Ankur Rathee on screen. 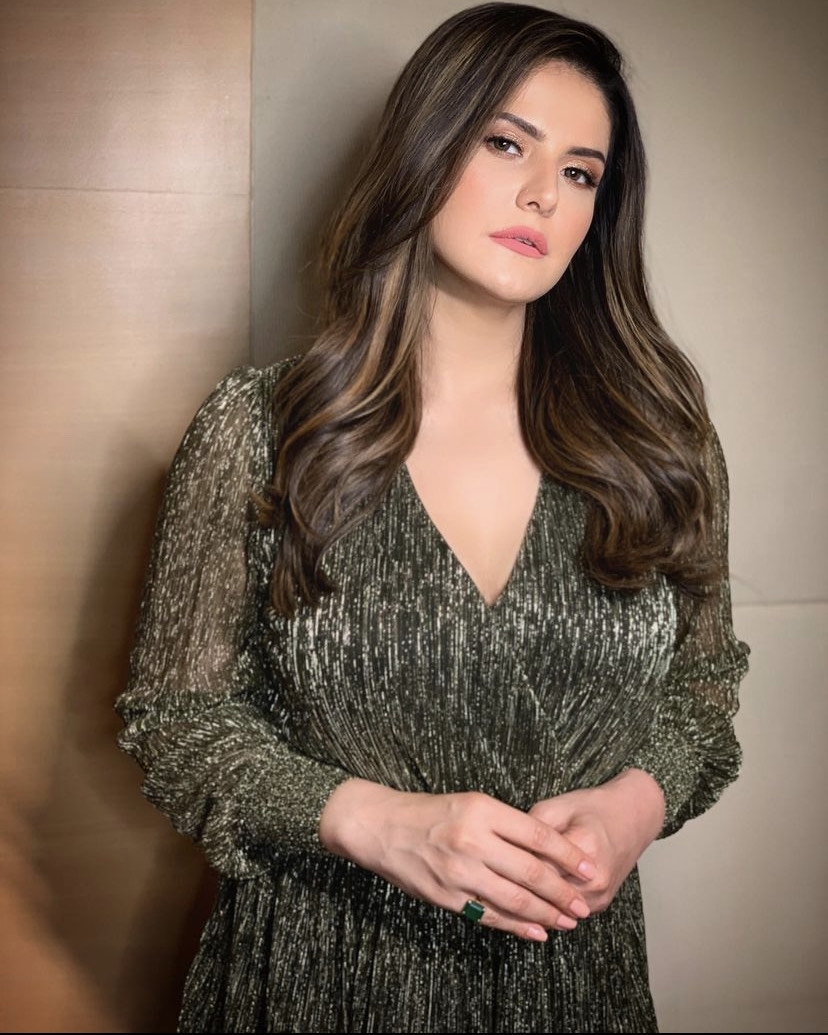 Playing Mansi in Hum Bhi Akele Tum Bhi Akele has been my most satisfying experience. It was definitely a challenge to play the character because I didn’t want to unknowingly offend the LGBTQ community but at the same time be honest to being Mansi as I did not take any reference for it, it was my version of what Mansi would be like after I understood my director Harish Vyas’s vision of the character. I felt truly overwhelmed when someone complimented me that there couldn’t have been a better Mansi than me at our World premiere in Manhattan at SAIFF. 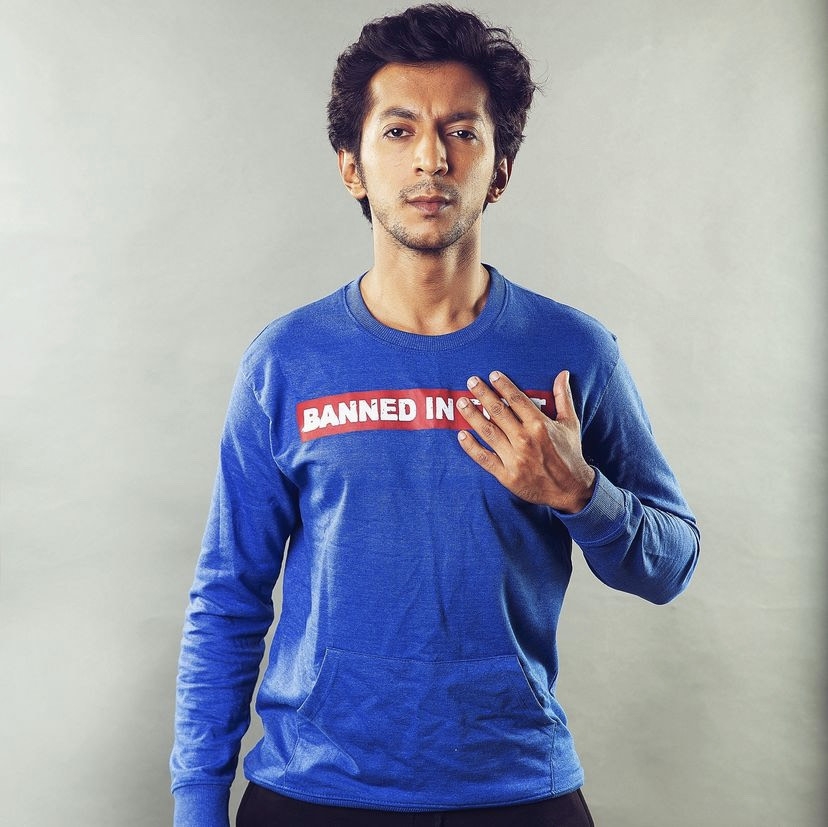 My biggest challenge was the psycho-physical aspect of playing a homosexual on-screen since I am a heterosexual man. I wanted to be sensitive and responsible while playing Veer. I observed many people from the community during my prep. The costume designer Mandira Shukla really helped me in enhancing my role by giving me colourful clothes. The idea was to focus on the human aspect of love. 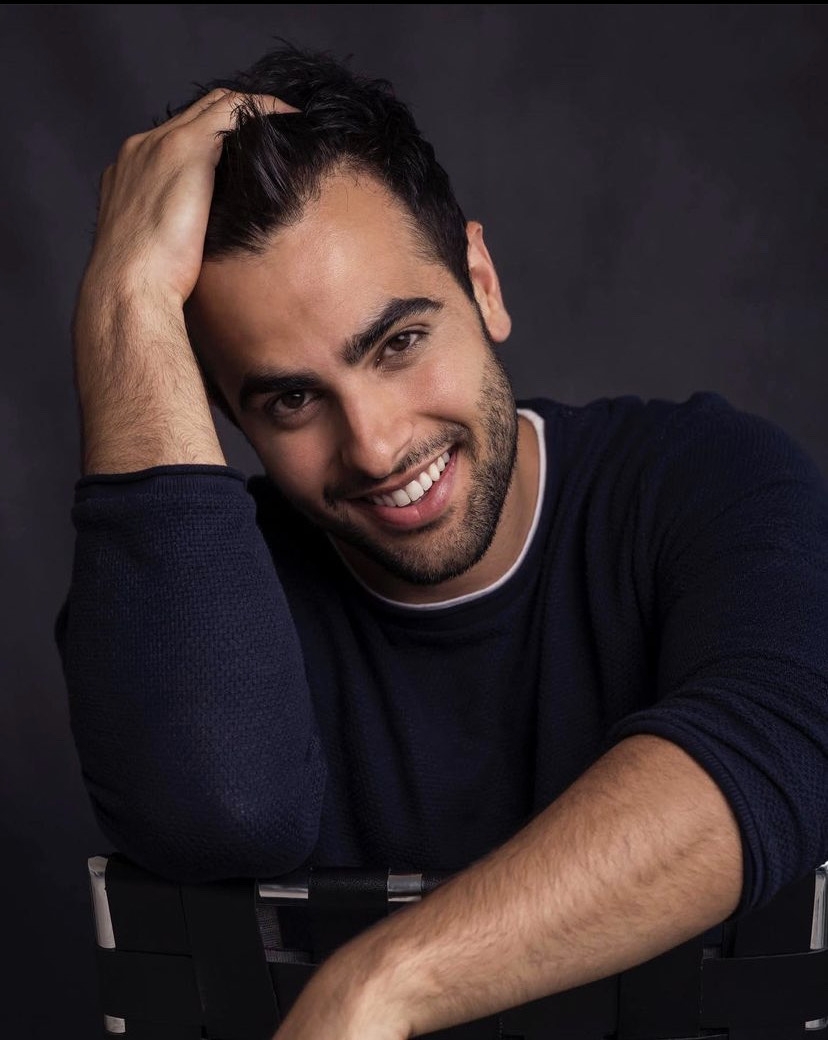 Playing a gay man wasn’t as much a challenge as it was an added responsibility. A responsibility to accurately represent a marginalised faction of society. With such little representation of the LGBTQ community in our cinema, it became very important to not let my character Allen become a caricature. Allen’s lines had an inherent drama and his flamboyant personality popped off the page.

The effeminate demeanour I gave him was an extension of that writing, but otherwise, I played him like I would any other character. The elation and anguish in his relationship is no different than a heterosexual couple’s. Love is universal. Akshay Oberoi’s similar commitment to building this emotional reality with me made our physical intimacy feel natural. I had never kissed a man before, but in that moment the love between Allen and Rohit was far more palpable than the roughness of his beard. 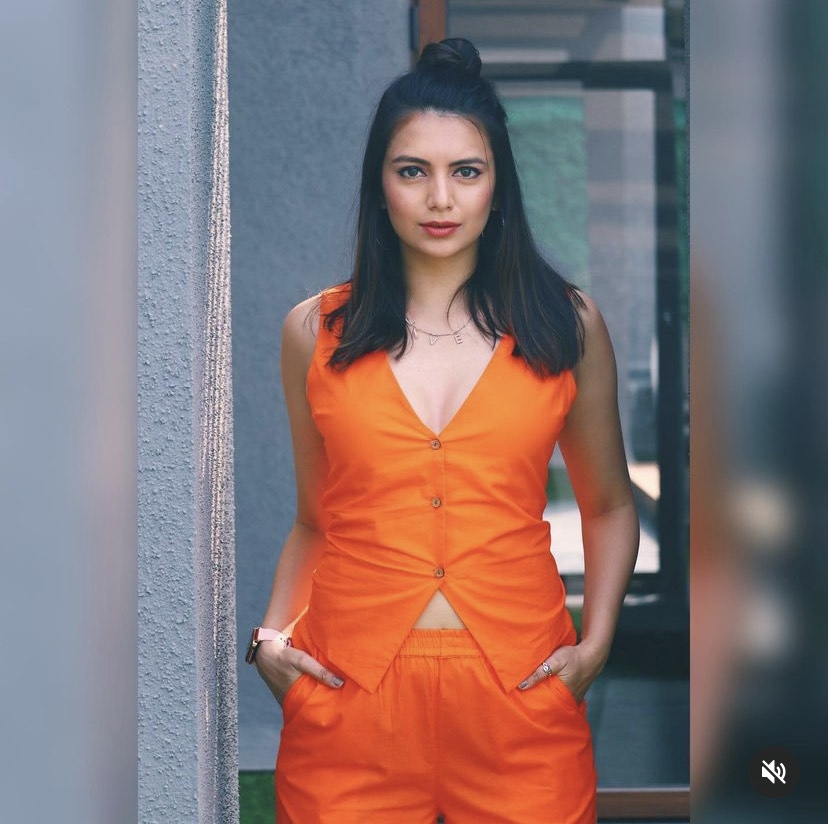 Lipakshi is by far the most challenging roles of my career till date. It was a very liberating and satisfying experience to come out of my comfort zone and play someone who I am not in real life. Both my co-actor Priya Bapat and director Nagesh Kukunoor were supportive. Love can’t be bounded by gender; I portrayed a girl who is in love irrespective of her sexual orientation. It was my responsibility to play Lipakshi with utmost sincerity and honesty. I feel characters like these helps in uplifting the taboo issues of society and stir a conversation.