Best digital debut of 2021: From Kriti Sanon, Sara Ali Khan to Nushrratt Bharuccha, here are the top 5 female actors who made an impressive debut in OTT space 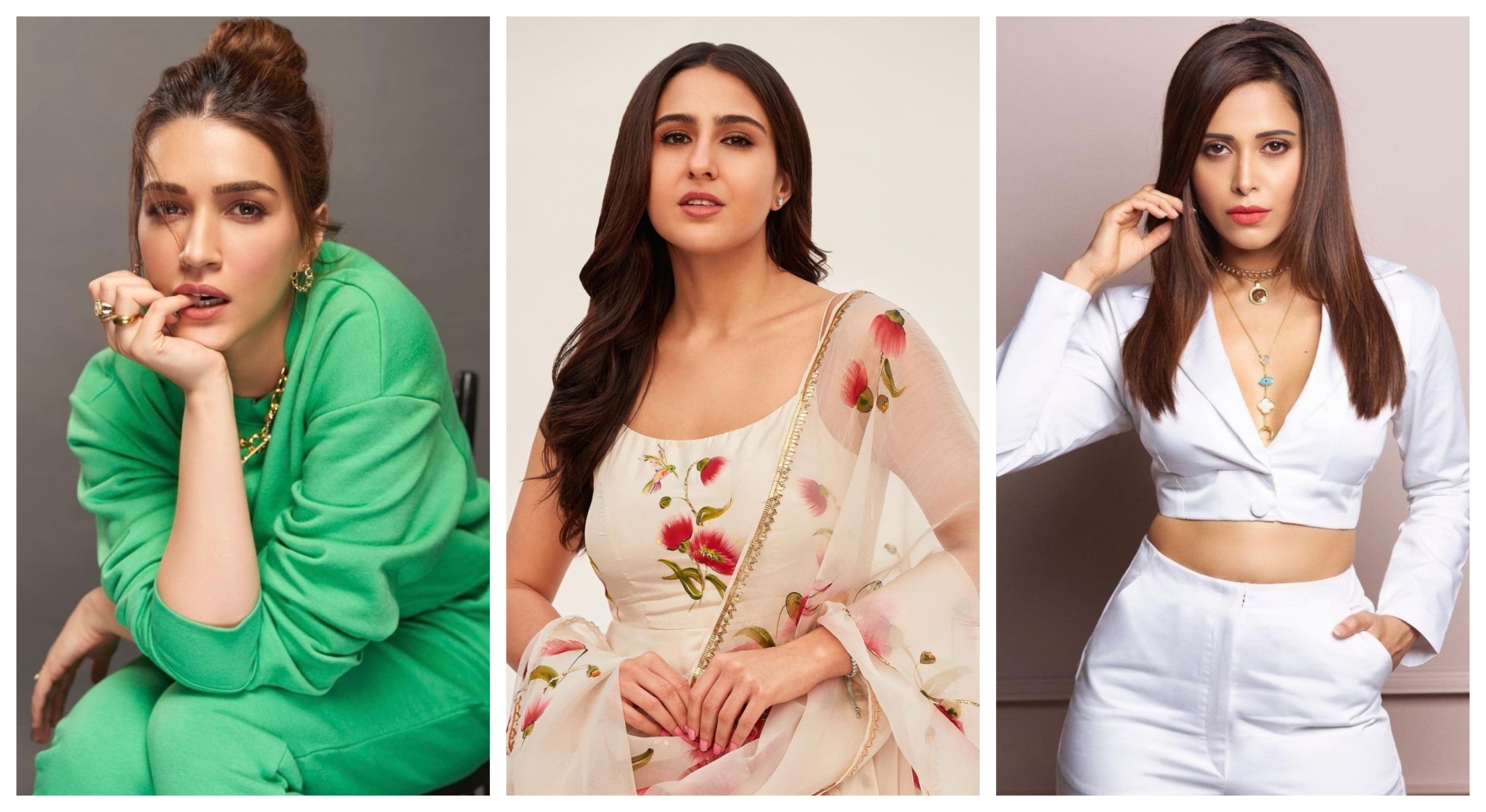 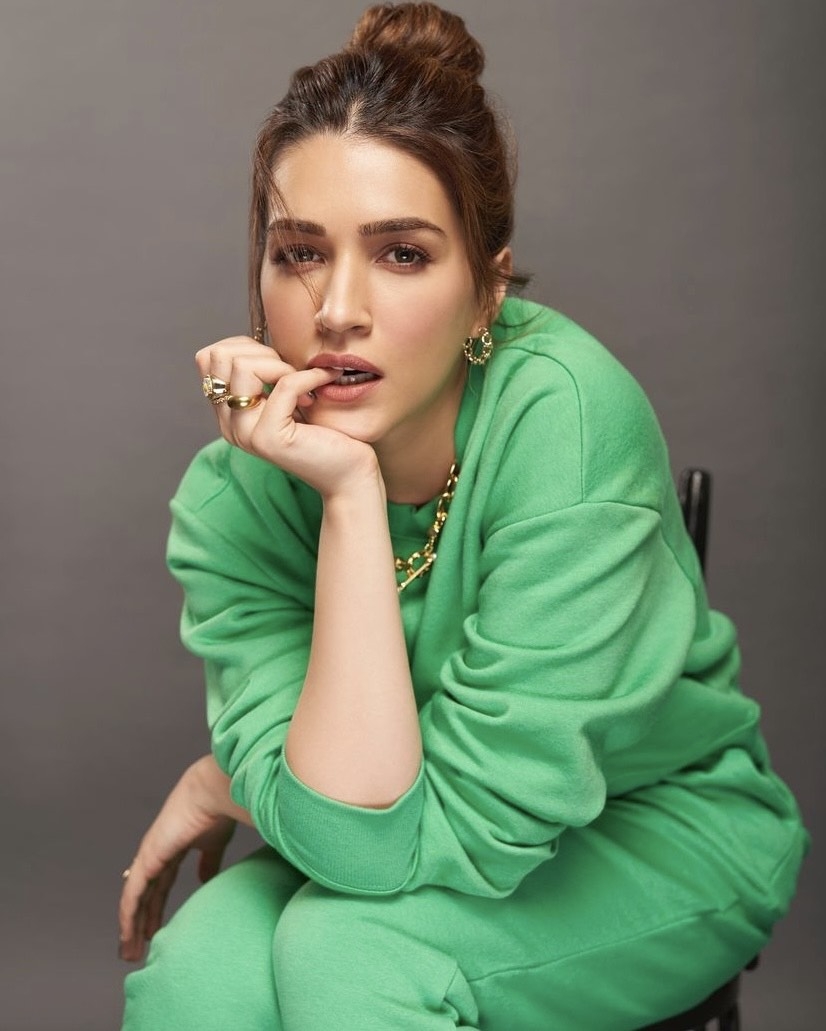 By far the best performance of the actress Kriti Sanon. She cemented her position in the league of top female stars with a stellar performance that won her accolades. With equal portions of sensitivity and gusto, she stepped into the shoes of a surrogate mother this early in her career and the bold choice paid off in heaps and bounds. 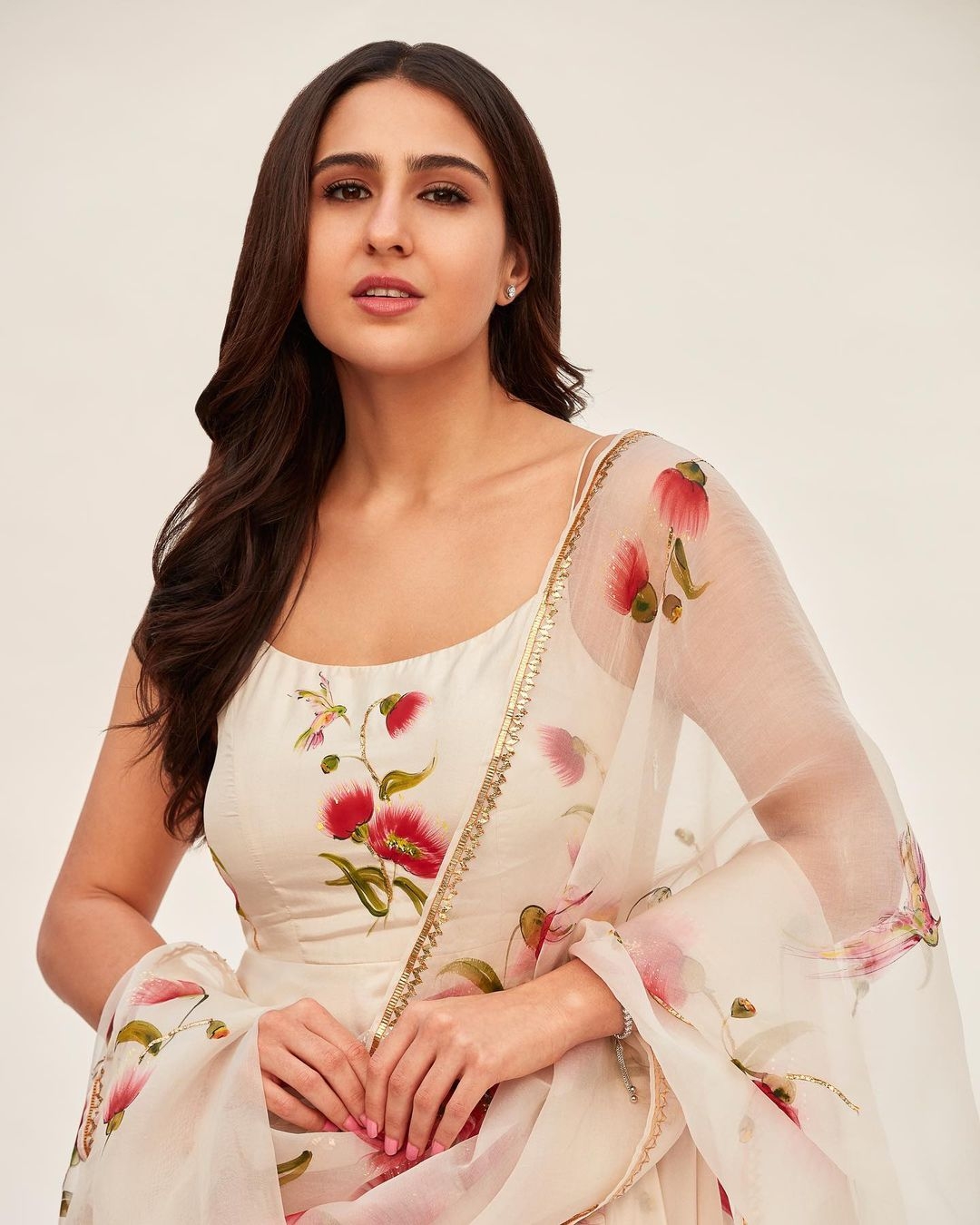 Despite starring alongside two cinema heavyweights, the actress led the show with her impressive portrayal of Rinku, an orphan who desires the love of both her husband and lover. She rode the rollercoaster this time especially facing critical backlash for her last Love Aaj Kal. 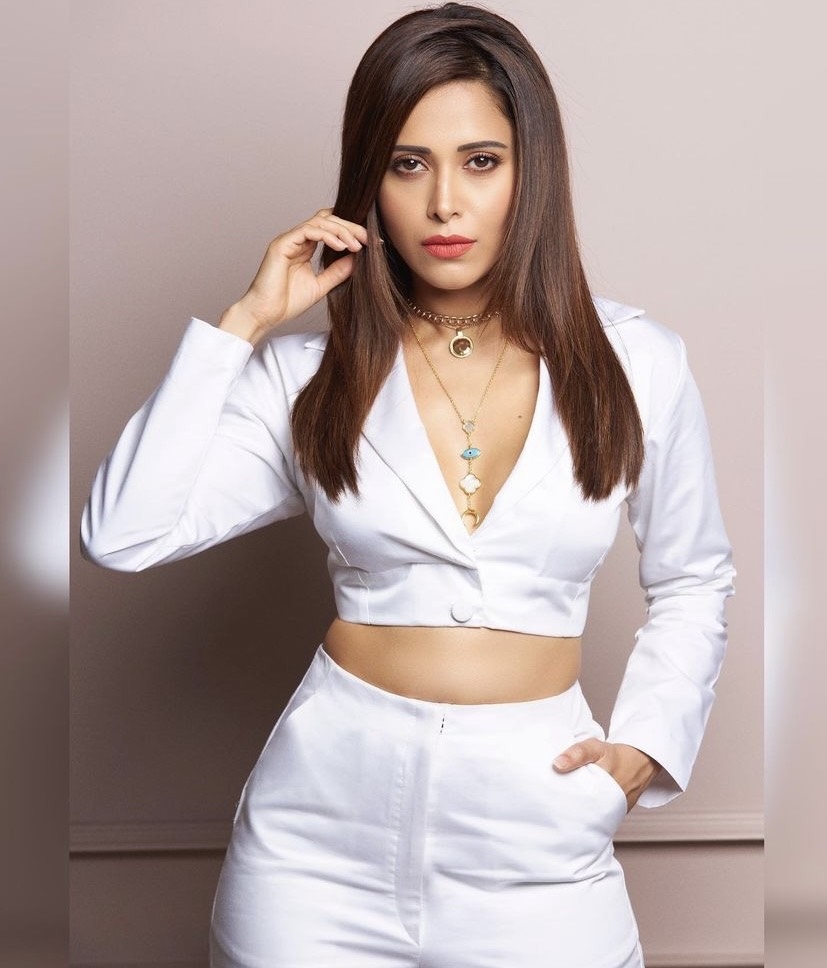 With her safe zone of romantic-comedy genre so far, Nushrratt took a different route and surprised audiences and critics with a film like Chhorii, which was also her first solo lead. The film forayed the actress into her nuanced portrayal in the horror genre. 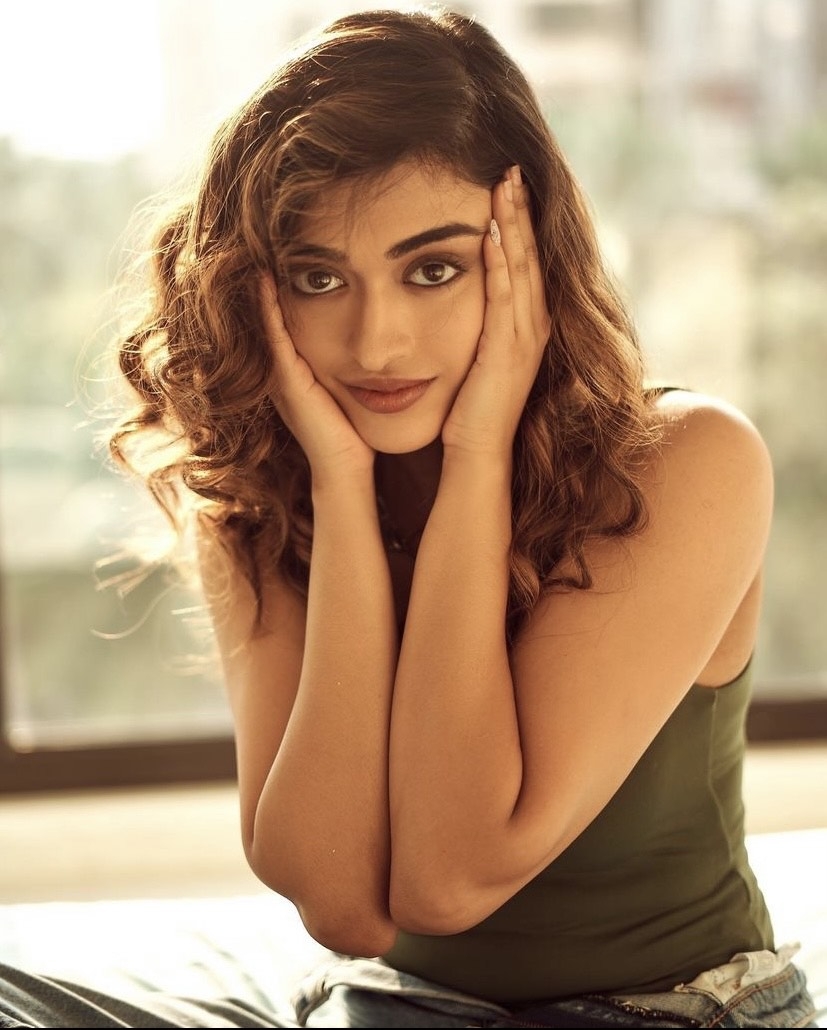 Former Miss India United Continents 2018 made her debut with popular content creator Bhuvan Bam. The dentist turned actress-model also bagged a nomination in the prestigious ITA Awards 2021 for her performance. 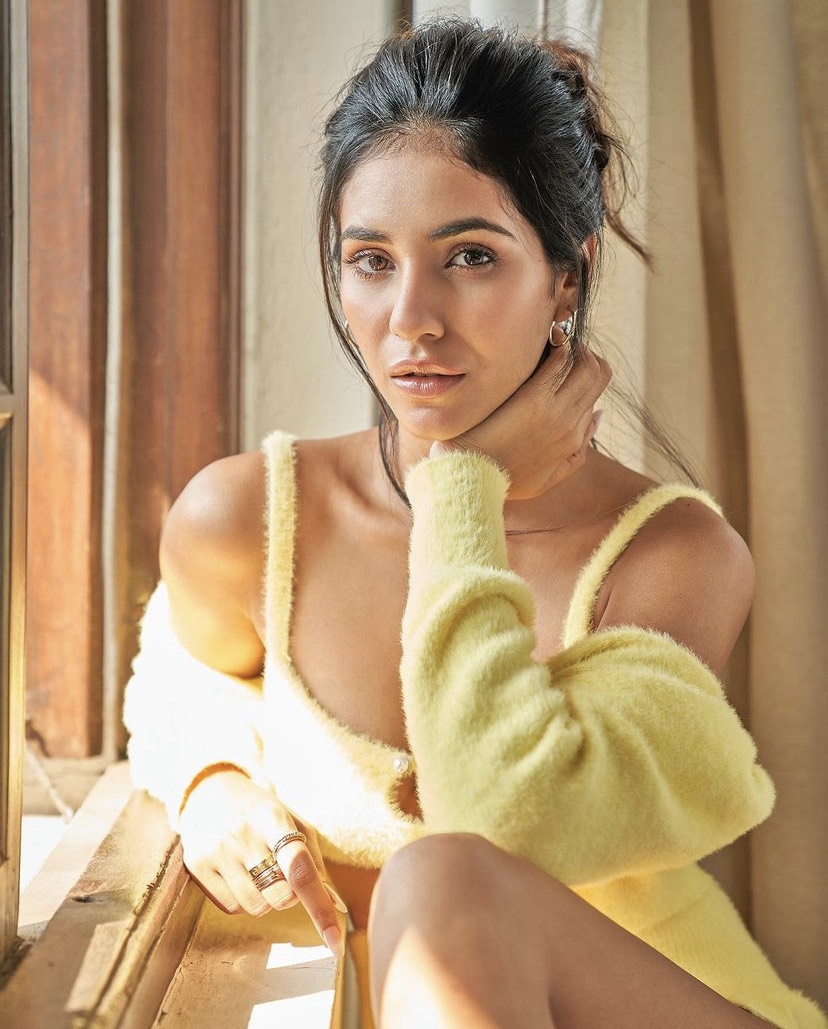 She made her debut with the show, Call My Agent: Bollywood as Nia, a young, bubbly, dedicated and aspiring individual who is trying to make her place in the world much like herself in real life. Her performance shined on alongside her co-actors like Ayush Mehra, Aahana Kumra, Rajat Kapoor and Soni Razdan.