Being sisters, we wanted to do something together: Priyanka on working with Parineeti 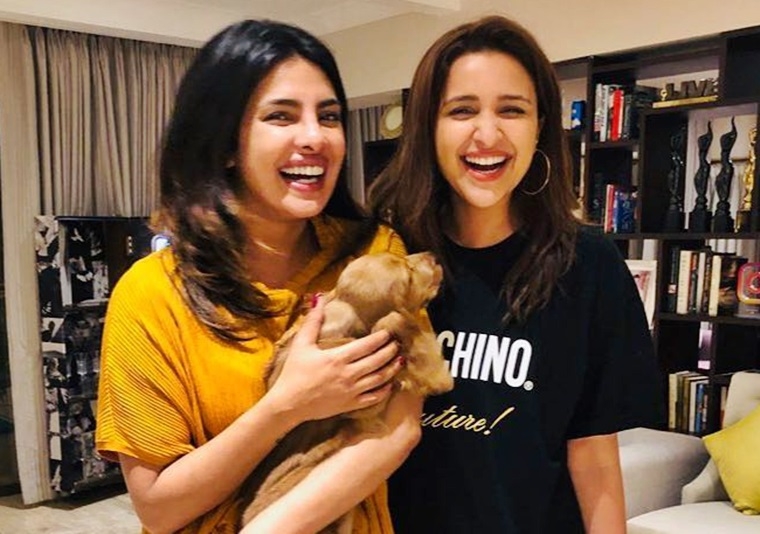 Being sisters, we wanted to do something together: Priyanka on working with Parineeti |

New Delhi: Priyanka Chopra who has lent her voice along with her "baby sister" Parineeti for Disney's upcoming animated adventure film 'Frozen 2' spoke about how she always wanted to work with her and how this opportunity proved to be a bonus for her.

The actor who is currently shooting for 'The White Tiger' in Delhi, shared a video on her Twitter handle in which she shared several excerpts from her journey while voicing the two main characters, Alsa and Anna.

In the one-minute-42-second video, Priyanka shared her feelings of working with her sister Parineeti for the first time. "Being sisters, we used to talk to each other about doing something together. I mean it can't get more iconic than this if we had to ever kick-start something. It was best as Elsa and Anna," she said.

"Pari is just as bubbly as Anna is and I am probably as calm as Elsa," she said in the video.

The video showed several shots from the film where the two sisters can be seen expressing their love towards each other along with their adventurous journey.

The 37-year-old actor concluded the video on a beautiful note where she expressed her love for her sister.

"I love you too Pari," she said followed with a cute smile on her face. Priyanka, Parineeti Chopra to dub for Elsa and Anna in 'Frozen 2' Hindi version

"Call it luck or destiny, but I've voiced some strong, amazing characters for Disney. Voicing Elsa was a joy, & working with my baby sister @ParineetiChopra was an added bonus. Can't wait for you guys to see it... 'Frozen 2' in cinemas November 22," Priyanka captioned the video.

Taken by surprise with this beautiful gesture, Parineeti was quick to respond. "The last 5 seconds!! ... do you think 'Frozen 2, is actually our biopic??" she exclaimed.

'Frozen 2', the sequel to the Oscar-winning 2013 film 'Frozen', will see Priyanka and Parineeti together for the first time professionally for the Hindi version.

Produced by Disney, 'Frozen 2' is all set to hit theatres on November 22. 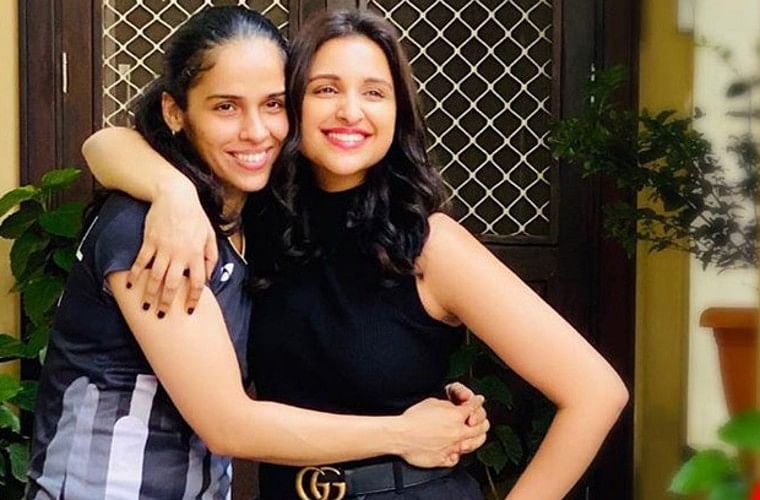 Reel Vs Real: Parineeti Chopra shares picture with Saina Nehwal, says '30 more days to be her, and...
Advertisement