'Be your own warrior': Shilpa Shetty Kundra shares yoga video with a motivational message

Sharing the video, the 'Hungama 2' actor wrote, "Be your own warrior; strong enough to effect and defend positive change in your life."
ANI 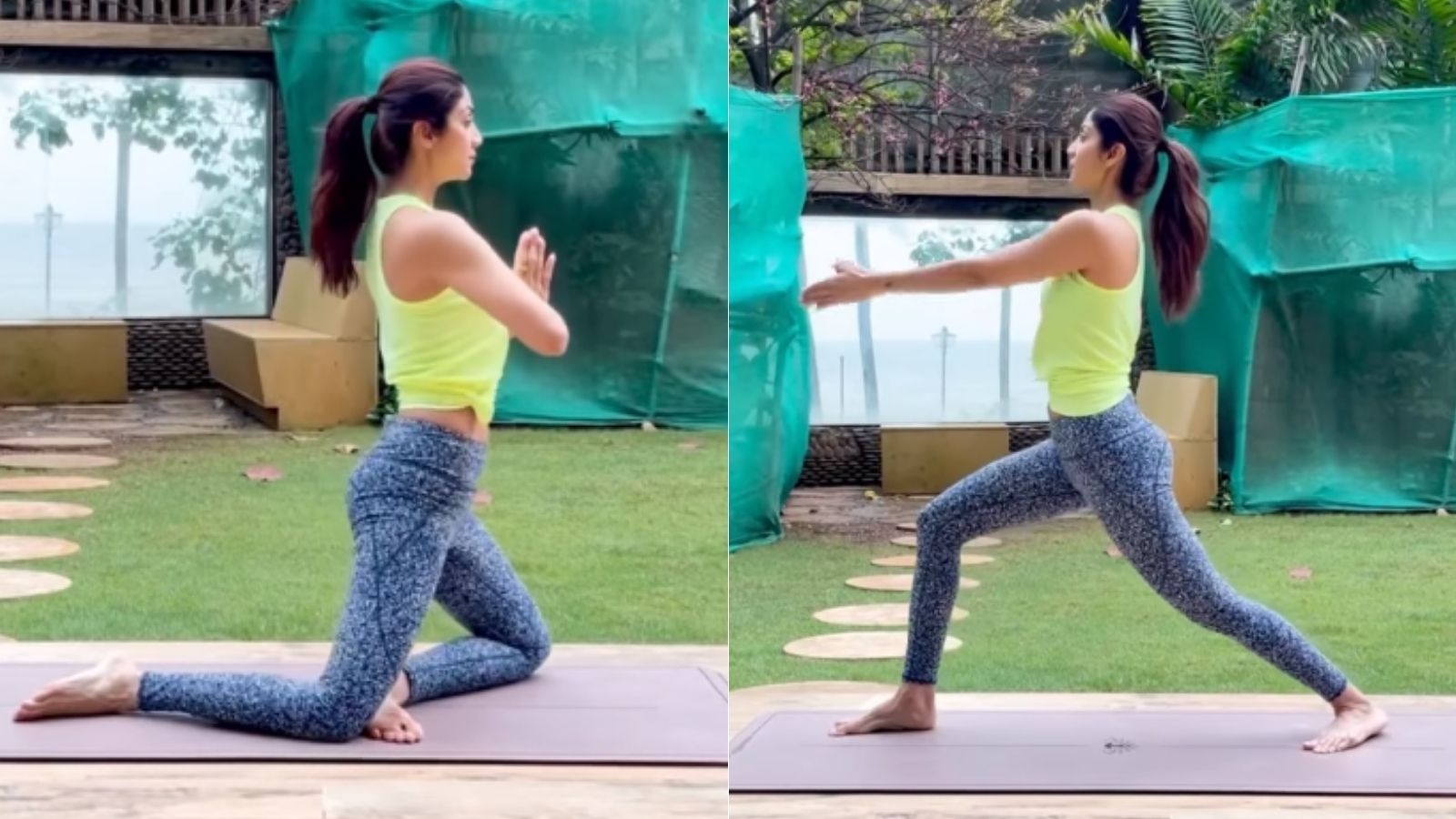 Amid the controversy of her husband's arrest in the pornography case, Bollywood actress Shilpa Shetty Kundra on Monday shared a motivational yoga video, encouraging her fans and followers to become their own warriors.

After a long hiatus, Shilpa is back on social media and recently she shared a video with her millions of Instagram followers in which she can be seen performing multiple asanas.

Sharing the video, the 'Hungama 2' actor wrote, "Be your own warrior; strong enough to effect and defend positive change in your life."

"Whether it's a low or high point, I only turn to yoga. It's the best remedy for me to stay positive, focused, and balanced. One of the most calming yet energising routines is that of the empowering 'Virbhadrasana, Malasana, and the dynamic hip opening' flow," she further wrote.

The Atharvaveda: Shanti Sukta or the chant for peace is playing in the background of the video, which Shilpa described as "a complete package for the mind, body, and soul."

In the video, Shilpa looked peaceful and composed. She signed off her post with, "Time to prove, 'Yoga se hi hoga'".

On a related note, Shilpa also made her comeback to the dance reality show 'Super Dancer 4' as a celebrity judge. She was on a break from the show because of the ongoing controversy of her husband Raj Kundra's arrest in the pornography case.

On Saturday, the 'Dhadkan' star also shared pictures of a photoshoot from the reality show along with a powerful message, "There is no force more powerful than a woman determined to rise." On August 2, Shilpa issued her first statement in reaction to the ongoing controversy stating that the case is sub judice and attributing false quotes on her behalf should be stopped.

The Bollywood actor had posted a statement on Twitter. "Yes! The past few days have been challenging, on every front. There have been a lot of rumours and accusations. A lot of unwarranted aspersions on me cast by the media and (not so) well-wishers as well. A lot of trolling/questions posed... not only to me but also to my family."