The story will revolve around the death of a heroic police officer Mohan Chand Sharma played by Ravi Kisan, an Indian Police Inspector who was part of the Special Cell investigating the Delhi Bomb Blasts in 2008.
FPJ Web Desk 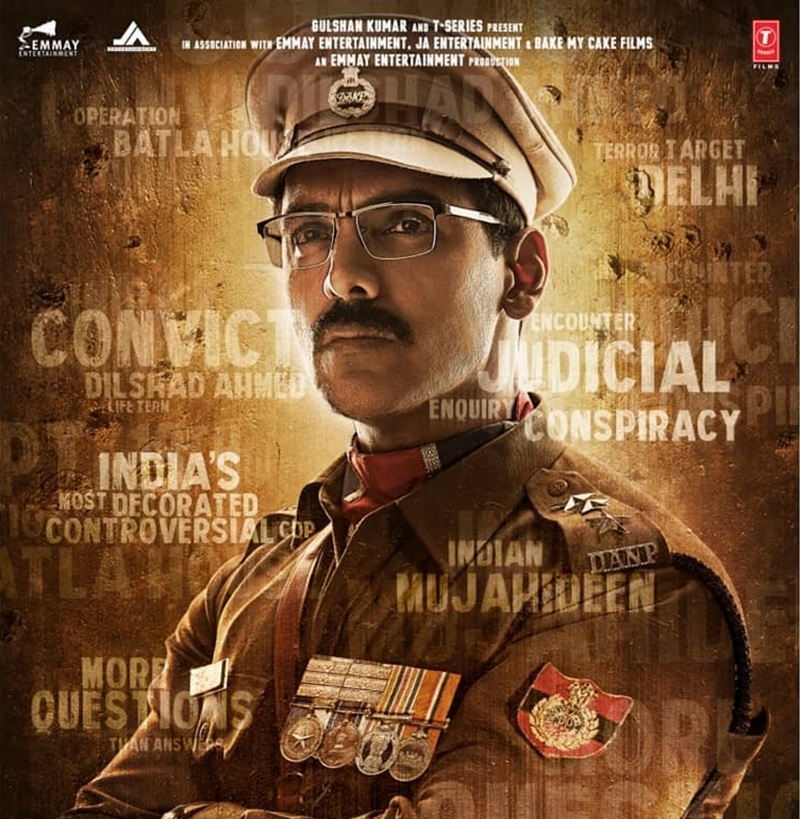 John Abraham upcoming crime drama Batla House has been talk of about the town the commencement of the film. It is inspired by the Batla House Encounter Case and will present the truth of it in detail. John has given us action packed performances in the crime drama genre and from the look of the poster, he seems to have left no stone unturned. The story will revolve around the death of a heroic police officer Mohan Chand Sharma played by Ravi Kisan, an Indian Police Inspector who was part of the Special Cell investigating the Delhi Bomb Blasts in 2008.

M C Sharma has been awarded the Highest Gallantry Medal Ashoka Chakra’ on 26th January 2009 post his death from injuries sustained during the encounter firing. He was also the awardee of 9 gallantry medals by the President of India.

Post the Bomb Blasts in Delhi, M C Sharma and his team on 19th September received a detailed call informing them of terrorists taking shelter at a flat in Batla House in Jamia Nagar area. Lead by Sharma the team of seven headed on the second floor where heavy exchange of fire took place around 10:30 am. Two suspects were killed in the firing and two were later arrests. However while one managed to escape Sharma was caught in the firing and later lost his life to it.

The incident took to limelight soon after as civil members, politicians and media accused the Delhi police of carrying out a fake encounter. There were conspiracies of an inter-departmental rivalry that caused the death of the heroic inspector. While the public speculation carried on Delhi HC cleared Delhi Police of any malicious intent crossed out the conspiracies, after a Postmortem report cleared out the possibility of gunshot from behind.

Batla House is directed by Nikkhil Advani and will be hitting screens on August 15, 2019. 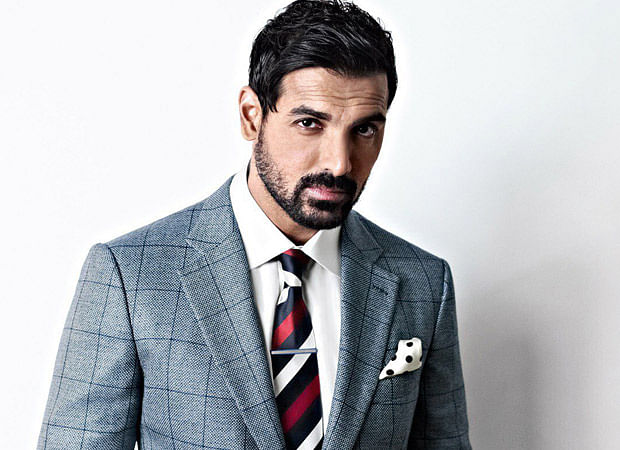 If Sanjeev Kumar thinks I am not good enough, he can SHOOT me: John Abraham
Advertisement