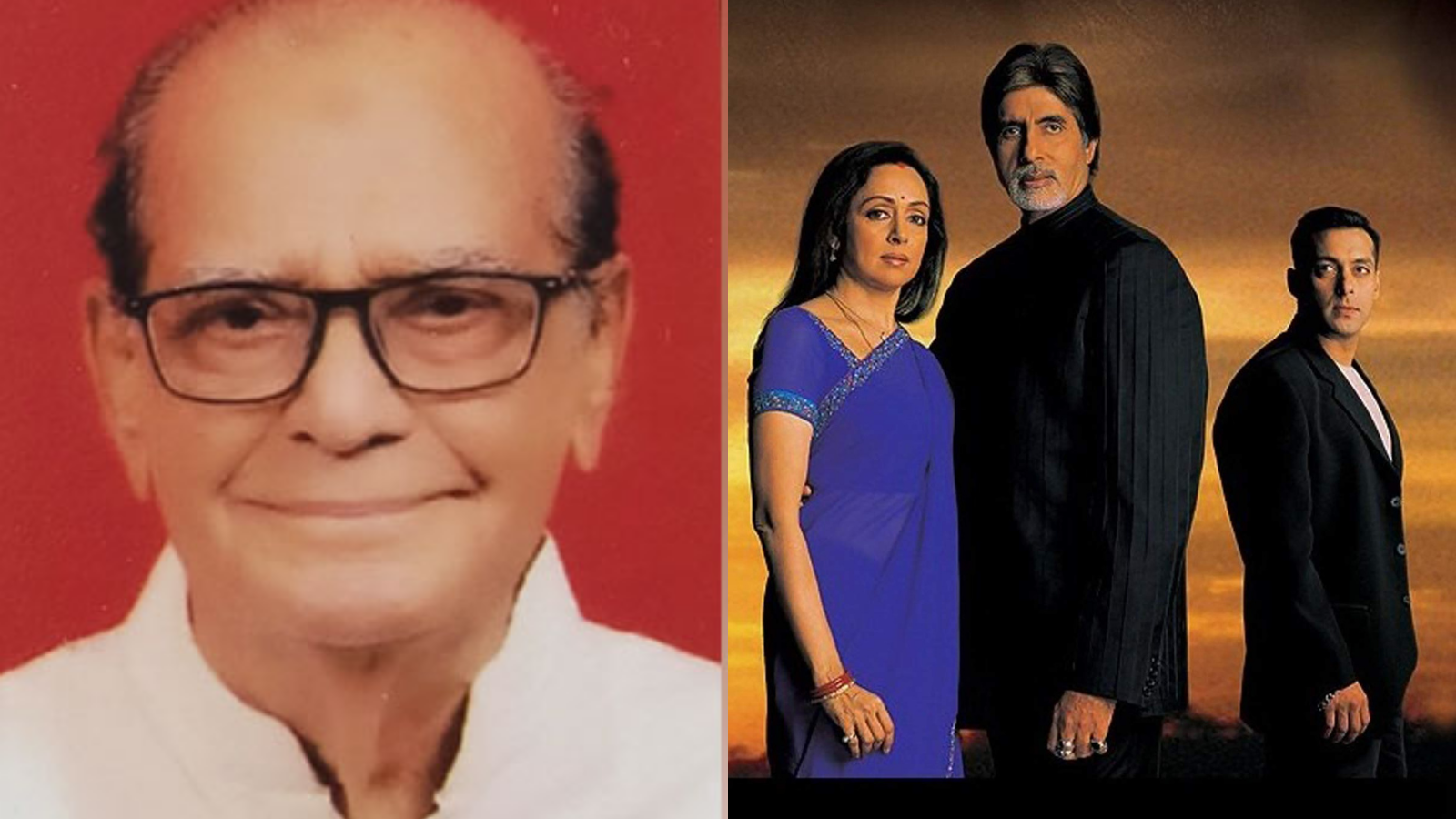 He was 84 years old when he breathed his last. His son Mohsin Ansari confirmed the news of the writer's demise, who had been suffering from a prolonged illness.

His last rites will be performed later today at the Oshiwara Kabristan.

Ansari started his career as a writer in 1974 with Dharmendra and Shatrughan Sinha-starrer 'Dost'.

The late screenwriter is survived by his son and daughter. 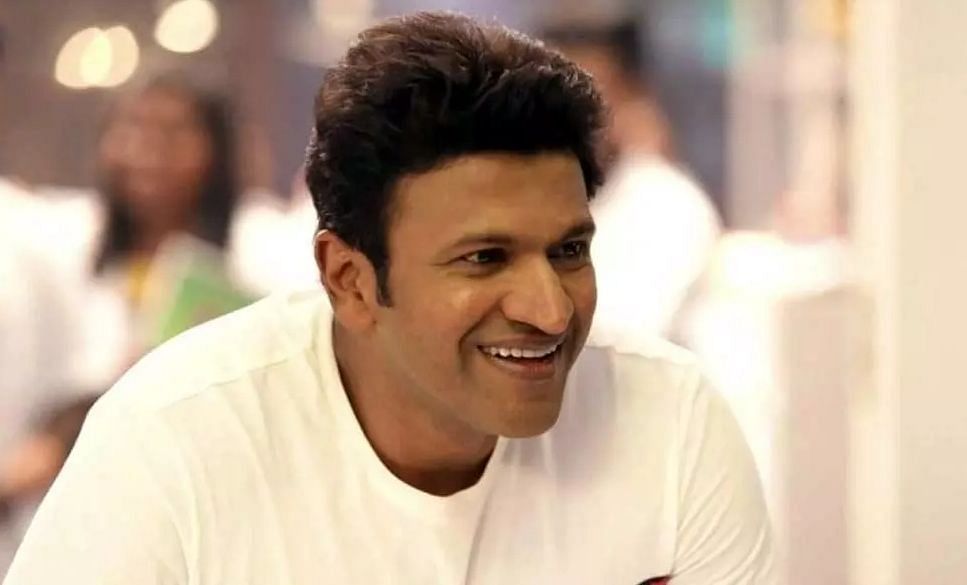