BAFTA 2021: Priyanka Chopra, Adarsh Gourav earn a spot on the longlist for 'The White Tiger'

The other categories in the longlist featuring 'The White Tiger' are Best Film, Director, Adapted Screenplay, Cinematography, and Editing.
FPJ Web Desk 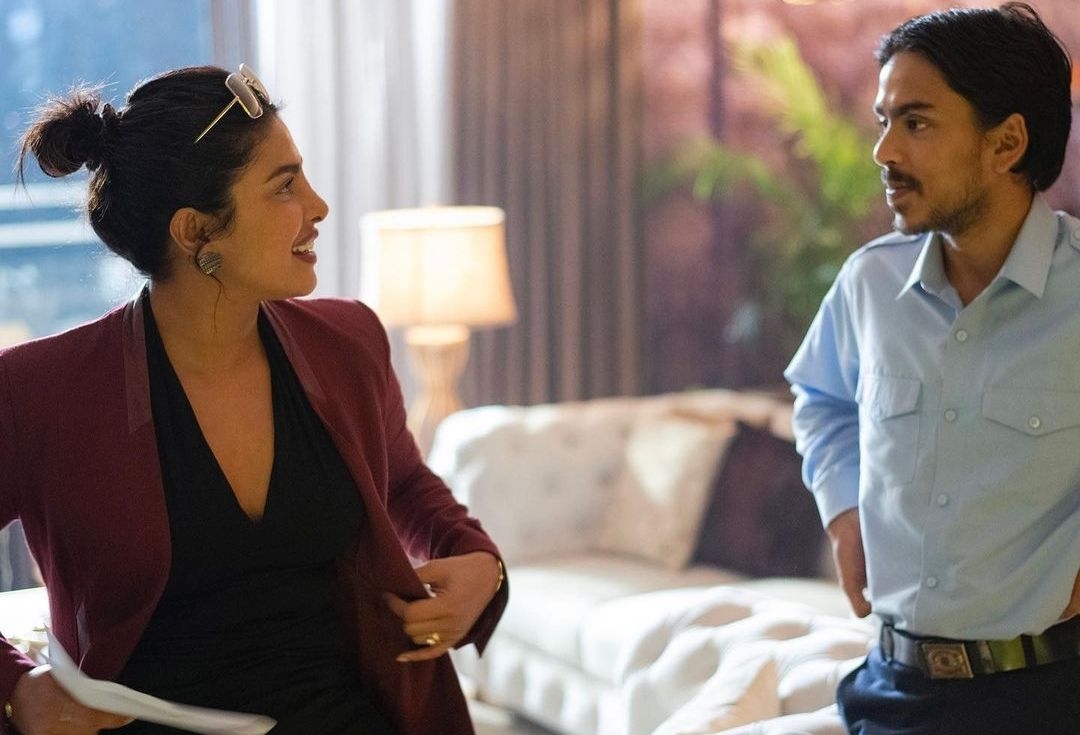 Actress Priyanka Chopra Jonas, who is basking in the success of her latest film ‘The White Tiger’, has earned a spot on the British Academy of Film and Television Arts (BAFTA) longlist for its 2021 Awards.

The longlist, which was shared by her cousin and actress Parineeti Chopra features Priyanka in the Supporting Actress category.

Parineeti took to Twitter and wrote, "Ladies and gentlemen MEET MY BAFTA LONGLIST SISTER! Can't wait for this to happen!”

Meanwhile, the film's lead, Adarsh Gourav also made it to the longlist for the Leading Actor.

The other categories in the longlist featuring 'The White Tiger' are Best Film, Director, Adapted Screenplay, Cinematography, and Editing.

The final list of nominations will be unveiled on March 9. The BAFTA Awards ceremony will take place on April 11.

'The White Tiger', directed by Ramin Bahrani, explores India's class struggle and is told from the perspective of Balram (Adarsh), a lower-class citizen who becomes a chauffeur for a rich landlord named Ashok and his wife named Pinky played by Rajkummar and Priyanka respectively. Priyanka is also the executive producer of the film.

Last month, Priyanka, Rajkummar, and Adarsh received honourable mentions in the Gold List selections for their powerful performances in the film.

Priyanka has received the honourable mention in the category of the best supporting female actor, alongside other stars including Gong Li (Mulan) and Lea Salonga (Yellow Rose).

Meanwhile, Rajkummar has received a mention in the category of best supporting male actor. Other actors with honorable mentions in the category include Lucas Jaye (Driveways) and Tzi Ma (Mulan).

Adarsh, the breakout star of 2021, has received an honourable mention in the category of the best lead actor, alongside Dev Patel (The Personal History of David Copperfield) and Harry Shum Jr. (All My Life).

'The White Tiger' has also received an honourable mention in the Gold List in the category of Best Film, along with other movies including 'The Half of It' and 'Yellow Rose'.

Gold List is known to honour artists from the Asian and Pacific Islander (API) in the film industry every year.

Meanwhile, on work front, Priyanka recently completed work on "Text For You", is developing an untitled comedy with Mindy Kaling and Dan Goor, and also has roles in Russo Brothers' "Citadel" and "The Matrix 4". 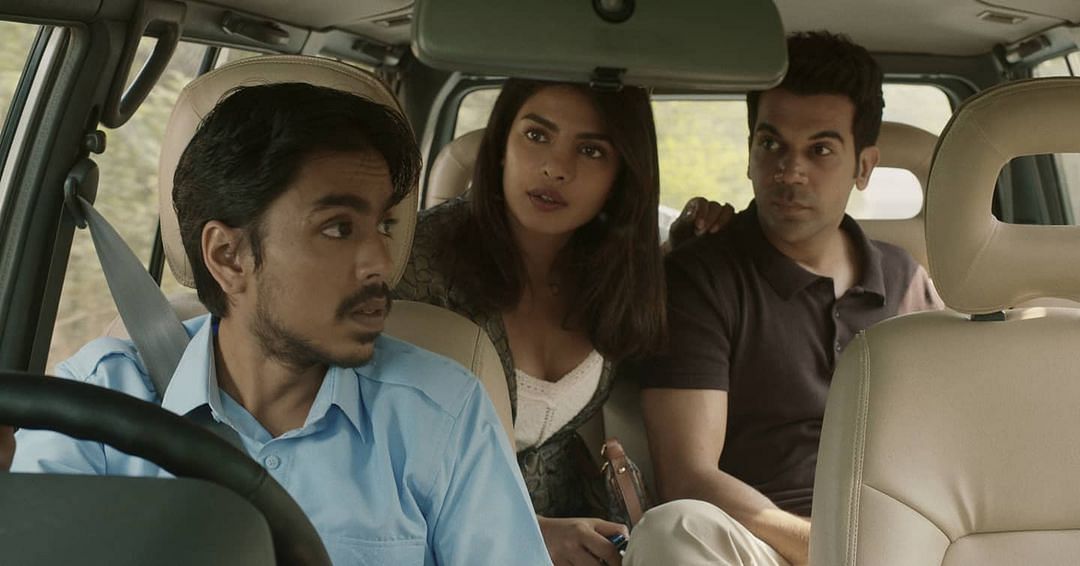