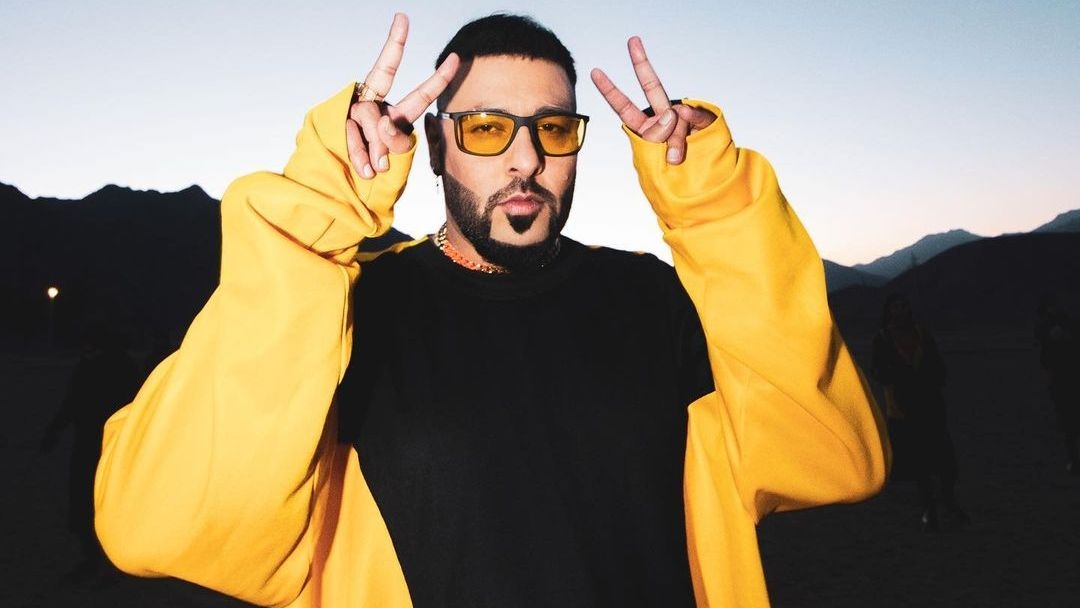 He is also a singer, film producer and businessman and is best known for his peppy songs 'DJ Waley Babu' and 'Genda Phool'.

Over the years, his songs have remained on every party playlist. Badshah started his singing career in 2006 with Honey Singh’s hip hop group Mafia Mundeer.

As the rapper is set to celebrate his 36th birthday on November 19, here are his top five songs:

This song from the movie 'Baar Baar Dekho' is often played at parties and Badshah’s rap provides different energy to this number. The original music of this number has been composed by Prem Hardeep.

This award-winning song is from the Bollywood movie 'Kapoor & Sons' featuring Alia Bhatt and Sidharth Malhotra.

Released in March last year, 'Genda Phool' song made people groove to its beat. The track has been sung by Badshah and Payal Dev. Badshah has also written the lyrics of this song. However, its original lyrics are from a Bengali folk.

This song still makes it to the party playlist even after five years of its release. Badshah and Aastha Gill have given their voice to the foot-tapping track. The rapper has also penned lyrics and composed music of DJ Waley Babu. 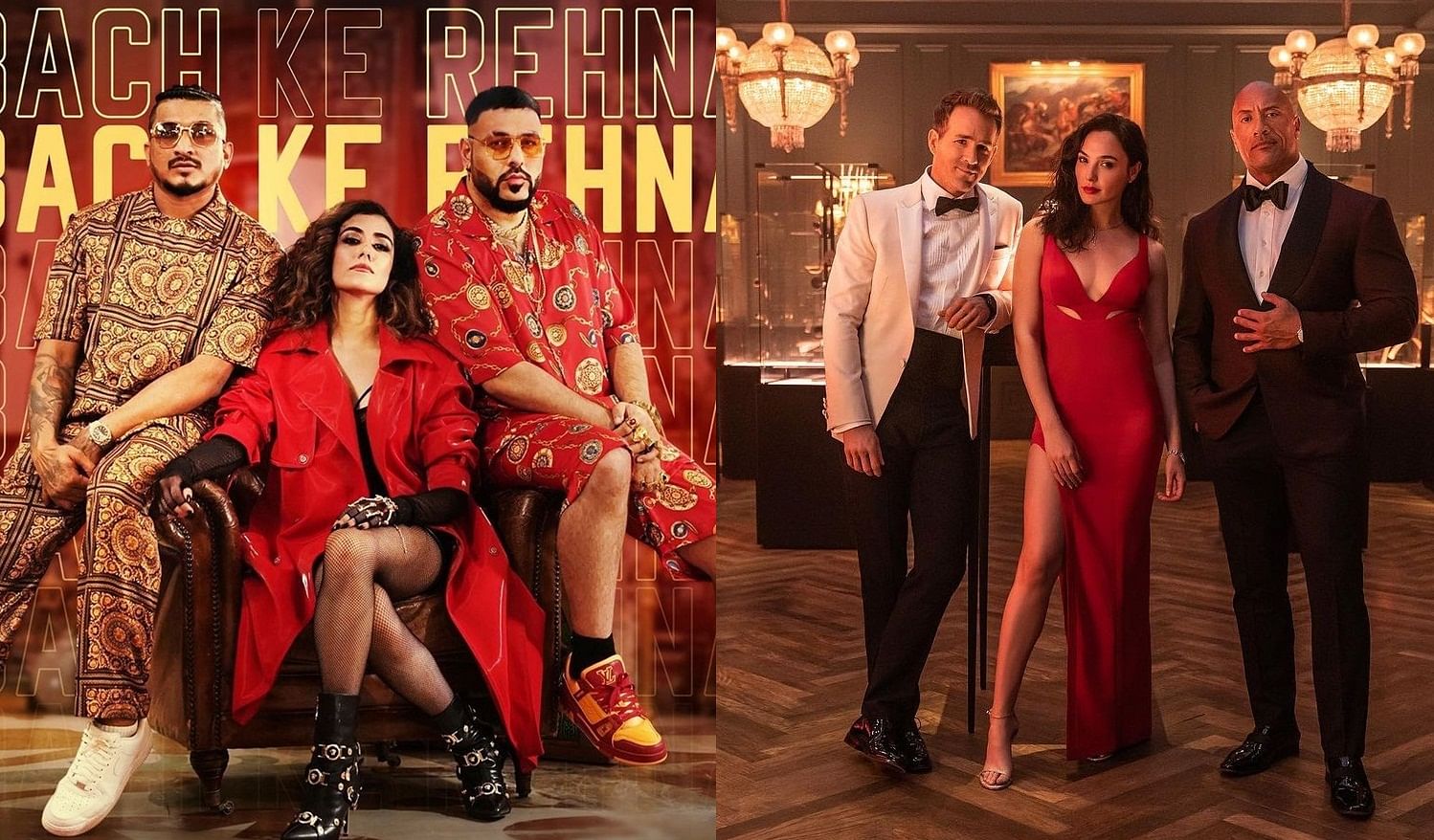