'Bachelorette on a yacht in Capri, wedding at Tirupati': Janhvi Kapoor dishes out her dream wedding plans

Janhvi would want her mehndi and sangeet to take place at a house in Mylapore, which is interestingly the same place as her late mother and actress Sridevi’s ancestral home.
FPJ Web Desk 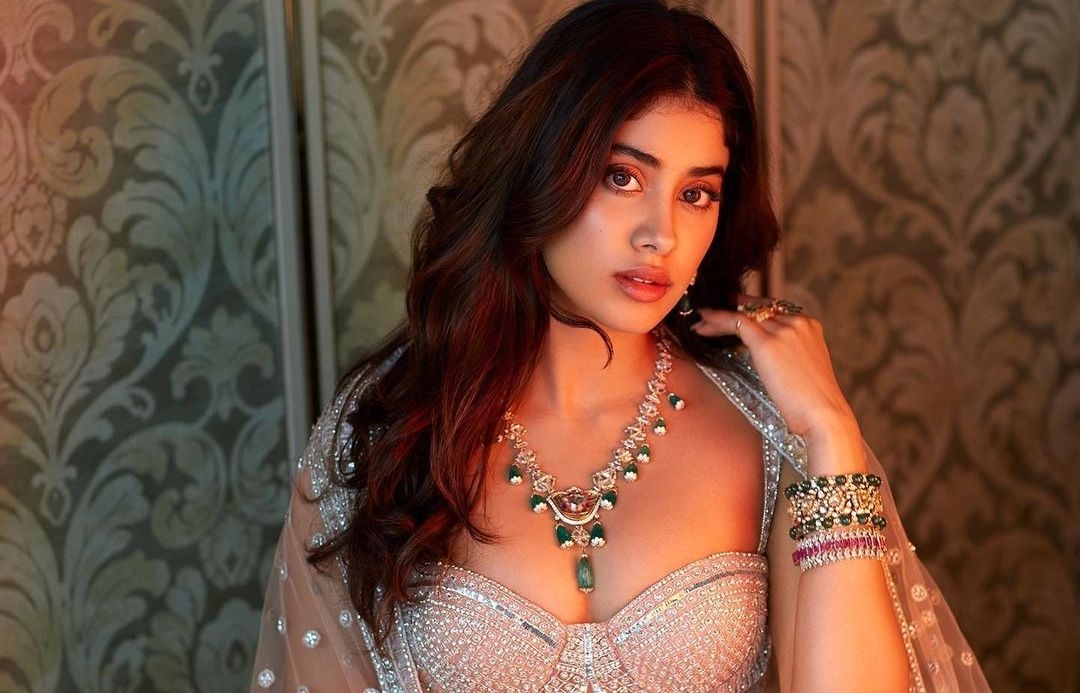 Bollywood actress Janhvi Kapoor, 24, who has delivered only four films so far, is one of the few Bollywood actresses who is already clear-headed about what she wants for her dream wedding.

In an interview with Peacock Magazine, Janhvi said that she’d want to have her bachelorette party on a yacht in Capri, while her wedding will take place at Tirupati. Besides that, she would want her mehndi and sangeet to take place at a house in Mylapore, which is interestingly the same place as her late mother and actress Sridevi’s ancestral home.

“Is a reception necessary? No na? Screw the reception then, I will niptau jaldi," she added.

Janhvi, who is already a Gen Z fashion icon, was also very specific about her wedding trousseau. The actress said that she will be opting for a gold and ivory kanjivaram or a pattu pavadai saree on her special day, a pink outfit on her mehndi.

So, who’s the lucky guy to have Janhvi as his bride? The star kid said, "The groom will be hopefully a sane human being because I haven't met one of those yet."

Directed by Shashank Khaitan, the film was the remake of the 2016 Marathi blockbuster "Sairat", a love story between an upper-caste girl, Archana (Rinku Rajguru) and a fisherman's son, Prashant (Akash Thosar).

Meanwhile, Janhvi is gearing up for the release of her film "Dostana 2".

The actress finished the shoot for her film "Good Luck Jerry" earlier this year. She had taken to Instagram to share this news with her fans. 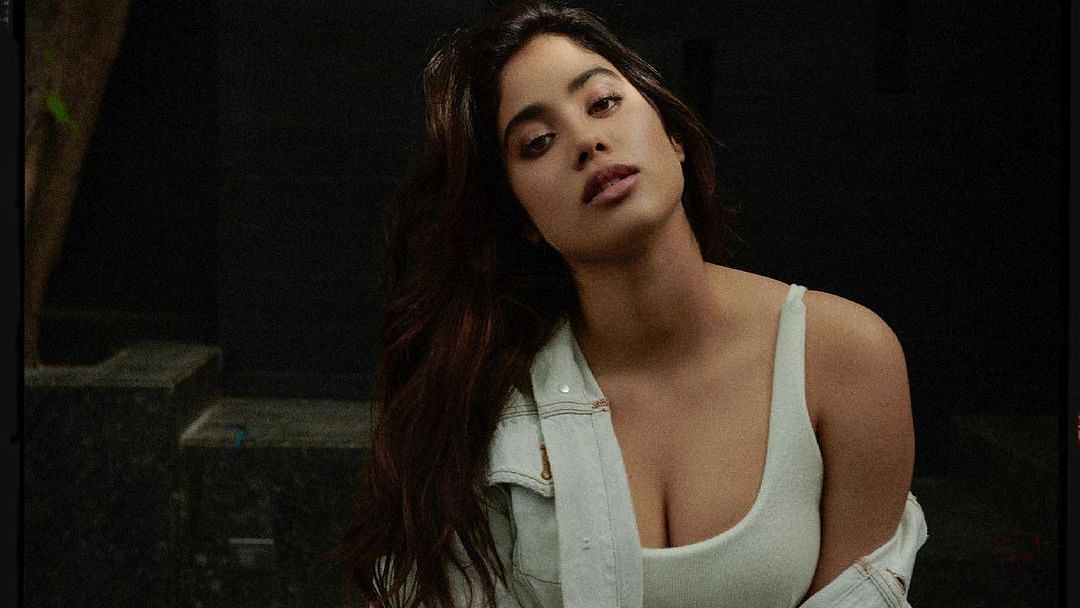