"Dropping his joy here for his fans because it has been a while," Babil captioned the post.
ANI 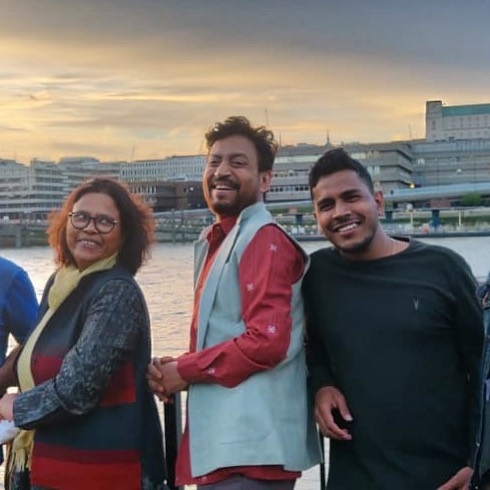 Thursday turned out to be a treat for late actor Irrfan Khan's fans as his elder son Babil shared an unseen picture of the former, who had passed away on April 29, 2020.

Taking to Instagram, Babil posted the image, wherein Irrfan can be seen sharing smiles with his wife Sutapa Sikdar.

"Dropping his joy here for his fans because it has been a while," he captioned the post.

As soon as Babil posted the picture, Irrfan's fans got nostalgic and flooded the post with emotional comments.

"Irrfan lives in our hearts," a user commented.

"Look at his smile. This picture made my day," another one wrote.

Meanwhile, Babil is set to make his acting debut with Netflix's 'Qala'. Recently, he also revealed that he is a part of filmmaker Shoojit Sircar's upcoming project. 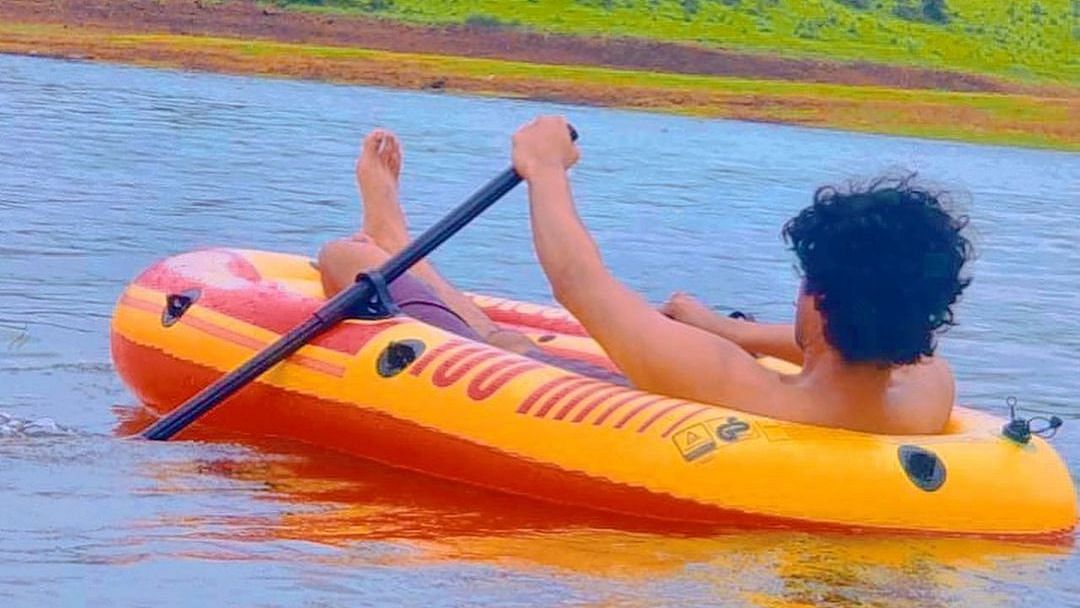 Babil shares pics of private lake he inherited from dad Irrfan Khan; reveals what he plans to do...