Babil Khan gets degree despite dropping out of college, mom Sutapa Sikdar says Irrfan wanted it 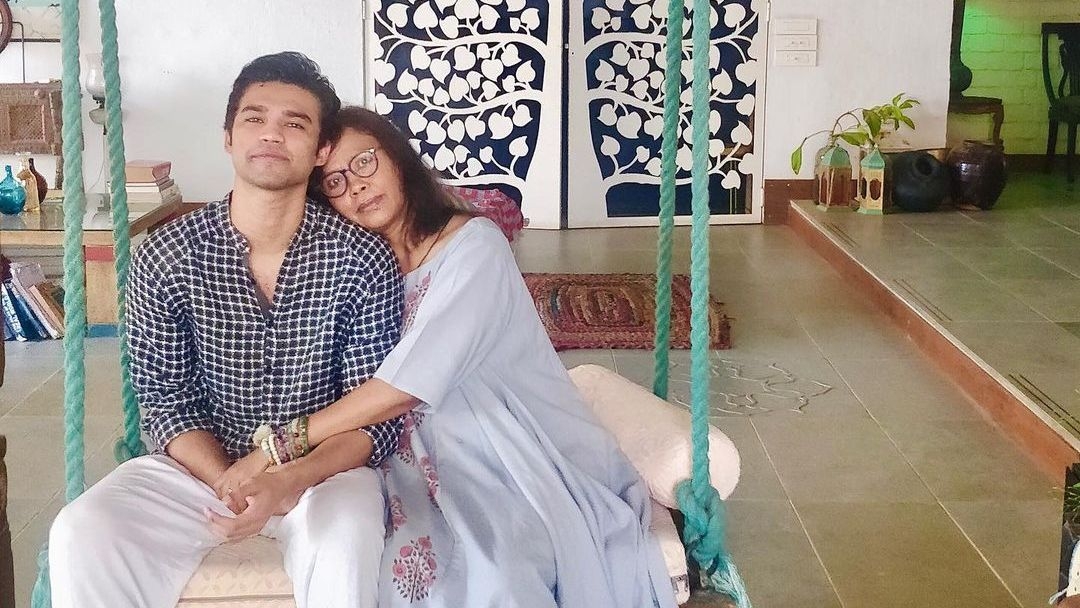 Late actor Irrfan Khan's son Babil recently revealed that he has received his degree from the University of Westminster despite dropping out of college.

Babil was pursuing a degree of Bachelor of Arts at the University in London. However, a few months back, he had announced his deision to drop out of his film studies course to focus completely on his acting career in Bollywood.

Taking to Instagram on Wednesday, Babil shared a picture of his college degree and wrote in the caption, "Somehow I've managed to drop out and get my degree."

Babil's friend Rabia Kapoor asked, "How." He replied, "Cause I B straight killing it homez."

Meanwhile, Babil regularly shares posts about his late father on Instagram. He also posts pictures of his mother and brother Ayaan Khan.

Irrfan Khan passed away in April last year after a long battle with cancer. He was 53 when he breathed his last.

On the work front, Babil is set to make his debut in Anushka Sharma's upcoming production titled 'Qala'. He has wrapped up his first shooting schedule. The film also stars 'Bulbbul' actress Triptii Dimri. 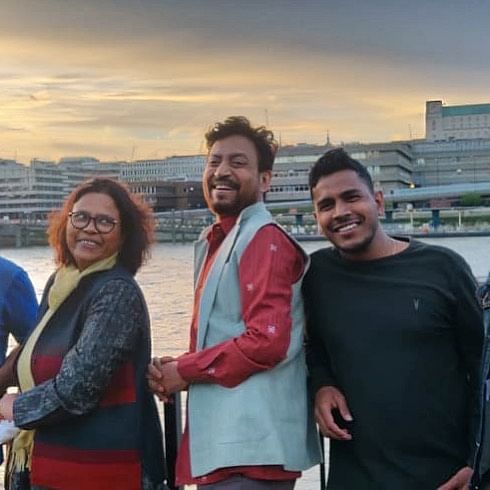