After 40 days of a gruelling schedule, Tiger Shroff recently returned to Mumbai, after filming the climax of Baaghi 3 in Serbia.
BollywoodHungama 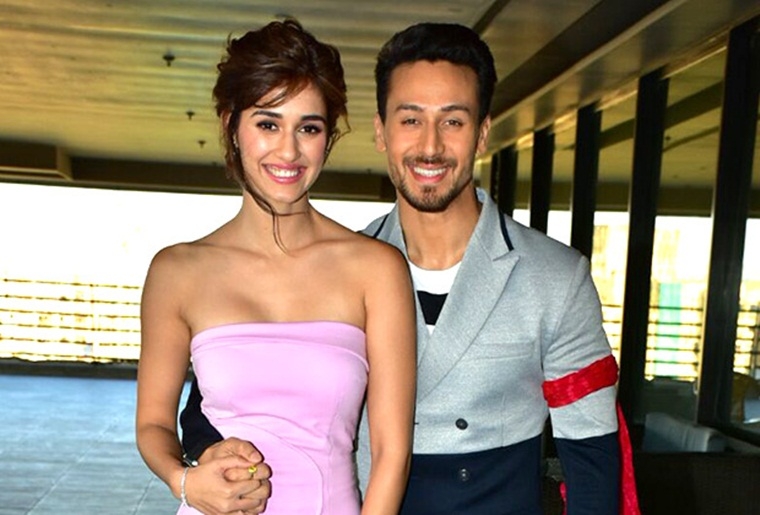 After 40 days of a gruelling schedule, Tiger Shroff recently returned to Mumbai, after filming the climax of Baaghi 3 in Serbia. There’s no break, though, since a fresh Mumbai schedule awaits him. For a long time, we’ve been hearing about Tiger’s rumoured ladylove Disha Patani making a special appearance in the film. And it’s not a rumour anymore!

Disha has begun shooting for her part. In a video, we see the actress all dolled up inside her vanity van, ready to hit the floor. “It’s time for Baaghi 3,” she excitedly says. We can’t wait to catch her and Tiger shooting together now!

The first edition of the Baaghi franchise, which came out in 2016, starred Tiger and Shraddha in lead roles. Baaghi 2, in 2018, saw Tiger pairing up with Disha. In Baaghi 3, Shraddha is back. But it looks like the makers are also aware that Disha’s presence alongside Tiger is going to prove to be a major attraction.

Disha, who was last seen in Salman Khan‘s Bharat, is also a part of his forthcoming film Radhe: Your Most Wanted Bhai. 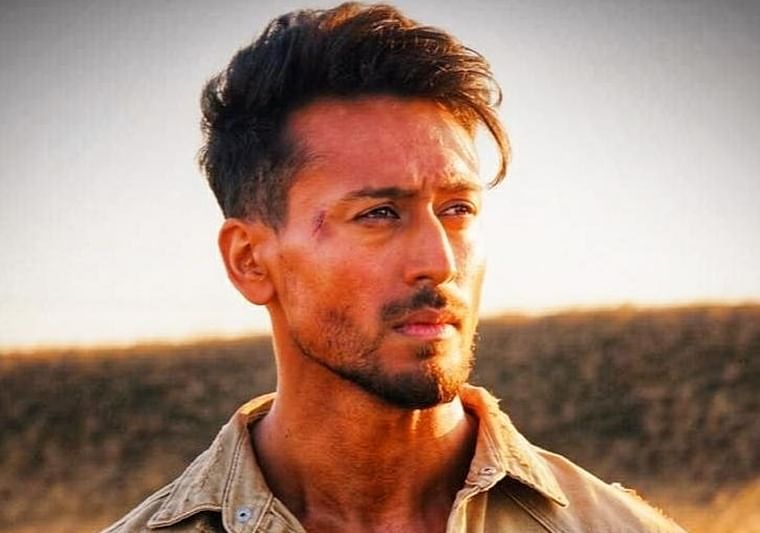 After 'War', Tiger Shroff to take action to next level in 'Baaghi 3'