Ayushmann Khurrana made his debut in 2012 with the much loved film romantic comedy film 'Vicky Donor'. The actor is celebrating his 37th birthday on 14th September 2021. Let's take a glimpse on some of his best performances.
FPJ Web Desk 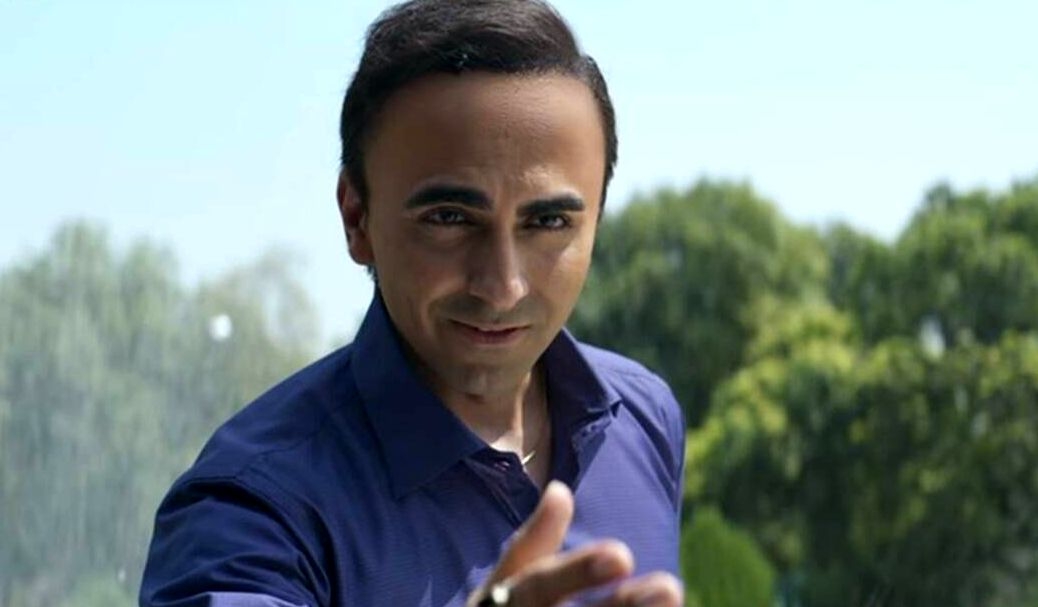 Multitalented Ayushmann Khurrana is a singer, writer and television host and many more. He is one of the most talented and successful actors in Bollywood. He made his mark with his brilliant acting skills and working on films with unique subjects.

Ayushamann Khurrana was born on 14th September 1984 in Chandigarh. He started his career as a Radio personality at Big FM. Before venturing into Bollywood he was part of many MTV shows , which gained him a lot of attention.

Ayushmann made his debut in 2012 with the much loved film romantic comedy film 'Vicky donor'. He played male protagonist, the sperm donor in the film. Since then there's no turning back for the actor. He has delivered many successful and critically acclaimed films over the years.

The actor is celebrating his 37th birthday on 14th September 2021. Let's take a glimpse on some of his best performances.

Vicky Donor is a 2012 film. It was loved by the audience and gained critically appreciation for the unique subject. The film was based on sperm donation and the stigma attached to it. Ayushmann nailed his character with the very first film. 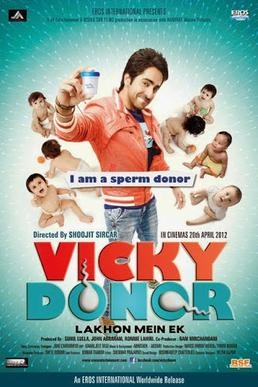 It is a drama film released in the year 2015. The film was based on the true essence of love and weight being the biggest issue for girls. he played the role of a frustrated husband , who is annoyed about not getting a desired wife. 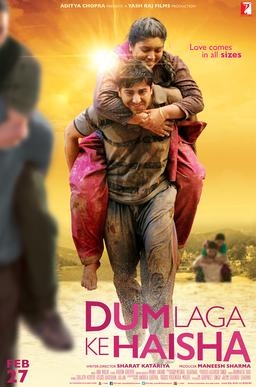 Badhaai Ho is comedy drama film of 2018. set a new record of normalizing certain social issues which are just considered to be one because of the discomfort that the society has. He played the role of a young son to a pregnant mother. Ayushmann once again proved his prowess as an actor. 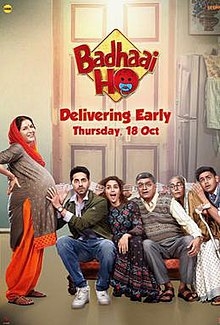 Bala was released in 2019 ,yet again showcasing another social issue dealt by a common man . The pressure of being perfect and then embracing your flaws is what the story-line depicts. 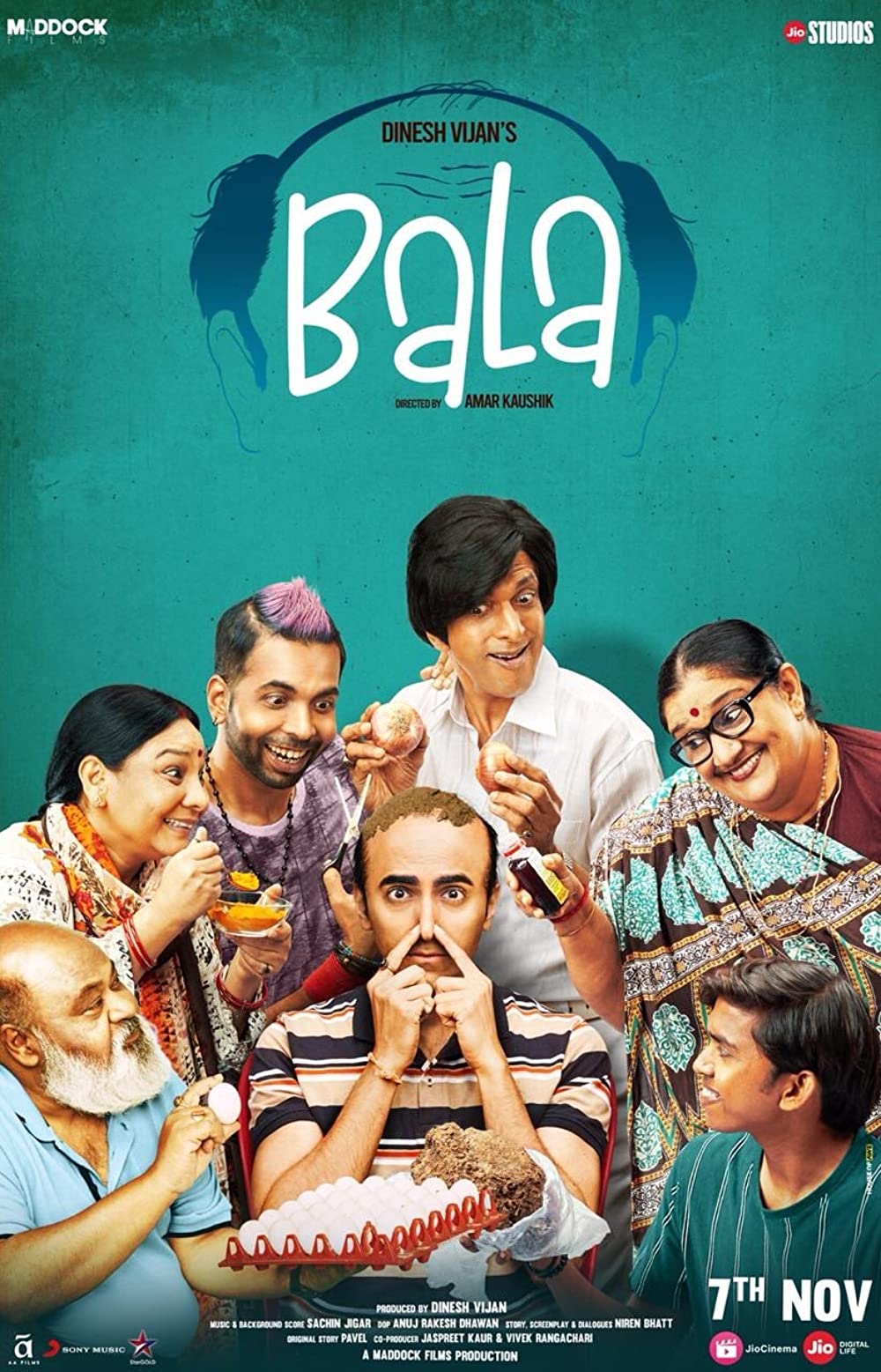 Dream Girl is a 2019 comedy film, portraying the issue of unemployment. How a young boy opts for a job as a girl and looks after his family responsibility. The twists and turns in the film takes you to a ride of laughter. 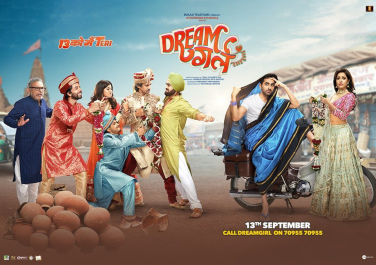 Ayushmann Khurrna is a recipient of many accolades ,including a National Award for the film Andhadhun in 2019. 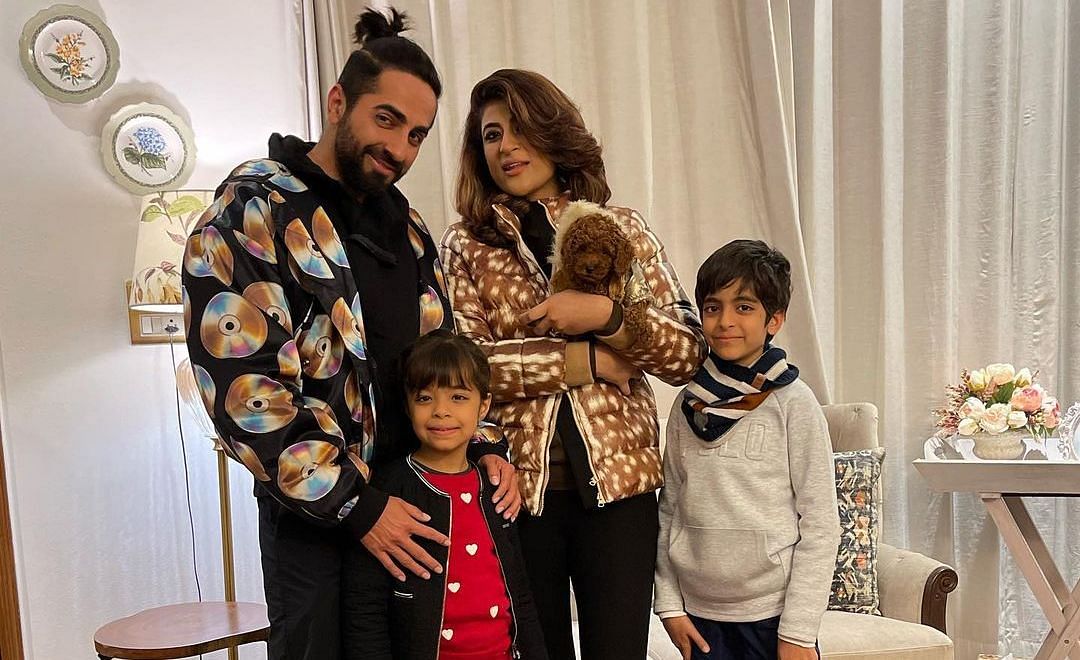