Ayuhsmann Khuranna and Rajkummar Rao set the dance floor on fire with their bromance at the Bala’s success bash.
FPJ Web Desk 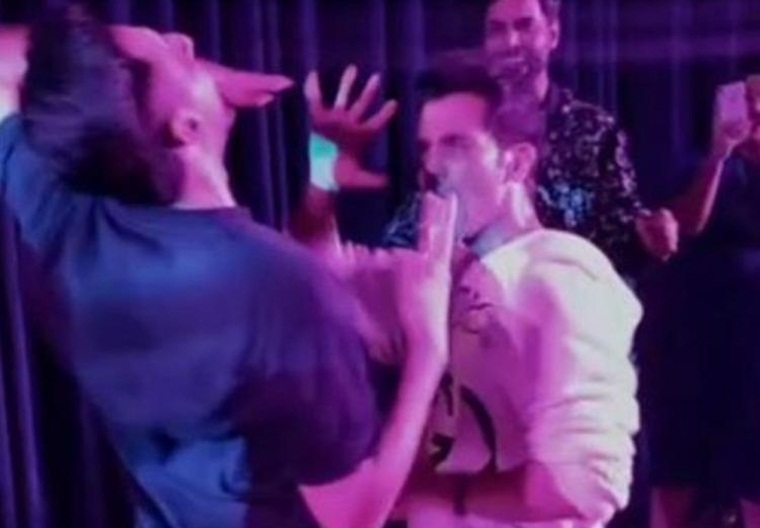 Ayuhsmann Khuranna and Rajkummar Rao set the dance floor on fire with their bromance at the Bala’s success bash.

Ayushmann Khurrana's latest outing 'Bala' has been unstoppable at the box-office and the star threw a success bash to celebrate his 7th consecutive hit.

Ayushmann’s close friends and other team members accompanied him for the celebrations. One of the attendees was Ayushamnn’s 'Bareilly Ki Barfi' co-star, Rajkummar Rao.

Ayushmann and Rajkummar set the dance floor ablaze with their bromance. The two were seen in 'Barelleily Ki Barfi' last year and has since shared a great bond. Rajkummar Rao attended the success bash of Ayushmann Khuranna’s Bala with his ladylove Patralekhaa. Kriti Sanon and her sister Nupur Sanon were also present at the happening party. 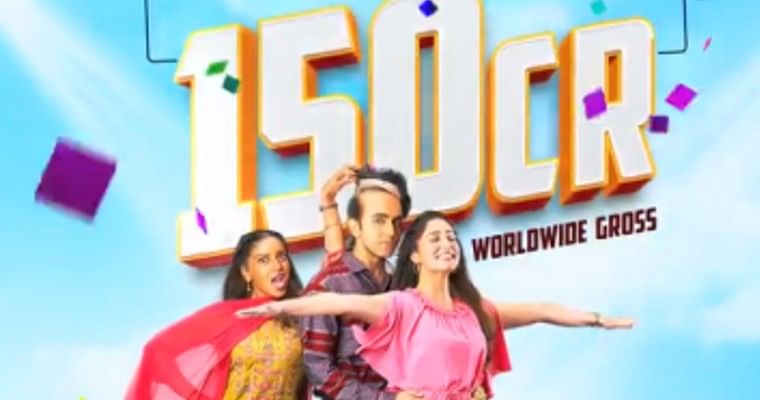 However, at the centre of attention were Ayushmann and Rajkummar. A video from the bash has been doing rounds on the internet in which the two can been seen dancing their hearts out on the song, ‘Just Nacho’.

Ayushmann and Rajkummar are two of the finest actors we’ve in Bollywood and they’ve made a place in the industry purely on the basis of their talent. The two have not just been winning hearts for their performances but also breaking box office records with their films.

After the video popped up on the internet, fans took to the comments section to call them, ‘box office sensations.’

100 per cent certified terminators of the box office #AyushmanKhurana #rajkummarrao 🔥🔥🔥🔥🔥

On the work front, Ayushmann Khurrana starrer-'Bala' has surpassed Rs 150 crore mark in just three weeks of its run.