The film-maker says that while the industry has always either made tentpole or parallel cinema, Ayushmann has given birth to the big ‘Content-pole’ cinema
FPJ Web Desk 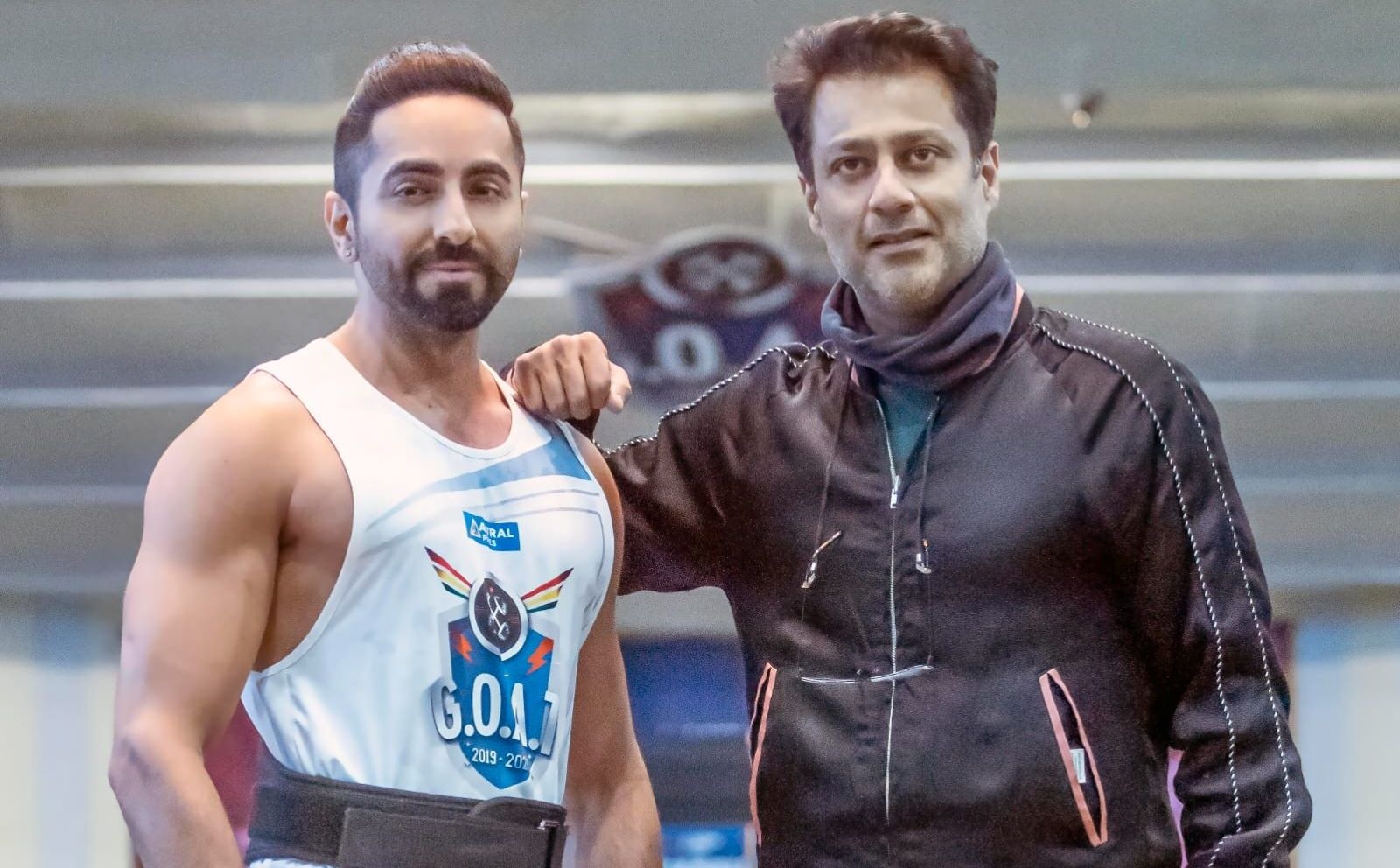 Bollywood actor Ayushmann Khurrana is all set for his upcoming film ‘Chandigarh Kare Aashiqui’, directed by Abhishek Kapoor, who has previously helmed projects like ‘Kai Po Che!’, ‘Rock On!!’, and ‘Kedarnath’ to name a few.

The film-maker says that while the industry has always either made tentpole or parallel cinema, Ayushmann has given birth to the big ‘Content-pole’ cinema that is pulling audiences, who want exceptional quality of entertainment, to theatres.

Abhishek proudly says, “We’ve been led to believe that there’s conventional tentpole cinema and then there’s parallel cinema but thanks to actors like Ayushmann Khurrana that gap is being bridged gracefully, giving rise to a new wave of content-pole cinema.”

He adds, “What’s wonderful about Ayushmann is that right since his debut, he’s championed the art of taking the road less travelled. This hasn’t just granted him the credibility of his fans but also the limitless scope to experiment.”

Abhishek explains how Ayushmann perfectly fit the role of a gym trainer from Chandigarh in his romantic film. He says, “I believe that creating compelling characters is paramount to being a filmmaker. Manu’s character had stayed with me for over two years before the film went on floor but Ayushmann walked in like a breeze and made it his own in no time. He fit the part like a glove and enriched it further with his own nuances.”

The director and the Bollywood star hit it off brilliantly because they share the common goal of presenting brilliant and disruptive content to audiences worldwide. Abhishek says, “He and I connected mentally and emotionally instantly because we have the same passion to present something fresh and new for audiences to connect with. We pushed each other to deliver the best film that we could have possibly made.”

He adds, “I’m glad to creatively collaborate with an actor who is sensitive, genuine and deeply opinionated. He enjoys a special place in the hearts of his fans because he made them a promise and kept delivering on it relentlessly. With Chandigarh Kare Aashiqui, I’m bolstering that promise while also backing it on a large-scale to let the audiences relish this experience in all its glory.”

‘Chandigarh Kare Aashiqui’, produced by T-Series and Guy In The Sky Pictures, also stars Vaani Kapoor and is set to release on December 10, 2021. 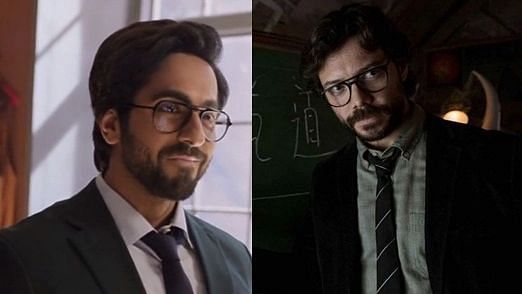 'Disappointed that it's coming to an end': Ayushmann Khurrana on 'Money Heist' season finale